HOUSTON — Justin Verlander is rejoining the Houston Astros after agreeing to a one-year, $25 million deal with a player option for a second year, according to multiple media reports.

The news came on the same day the Astros announced he rejected the club's one-year qualifying offer.

Verlander was traded to Houston in the middle of the 2017 season and helped lead the team to a World Series title that year.

He won the Cy Young Award in the 2019 season in which Houston lost to the Washington Nationals in the World Series. It was his second time being named the best pitcher in the American League. He also won the award (and the league MVP award) in the 2011 season with the Detroit Tigers.

In 2020, Verlander pitched one game before getting injured. He spent the entire 2021 season rehabbing after Tommy John surgery.

Recently, Verlander held a workout in which he reportedly looked good.

Verlander's brother Ben was the first to report the news. He's an MLB analyst with FOX Sports.

From the 'source close to situation' category.

Nothing official yet from Astros https://t.co/11GpXQG3ov

Right-hander Justin Verlander and the Houston Astros are in agreement on a one-year, $25 million deal that includes a player option for a second season, sources tell ESPN.@BenVerlander had the deal first because of course he did. 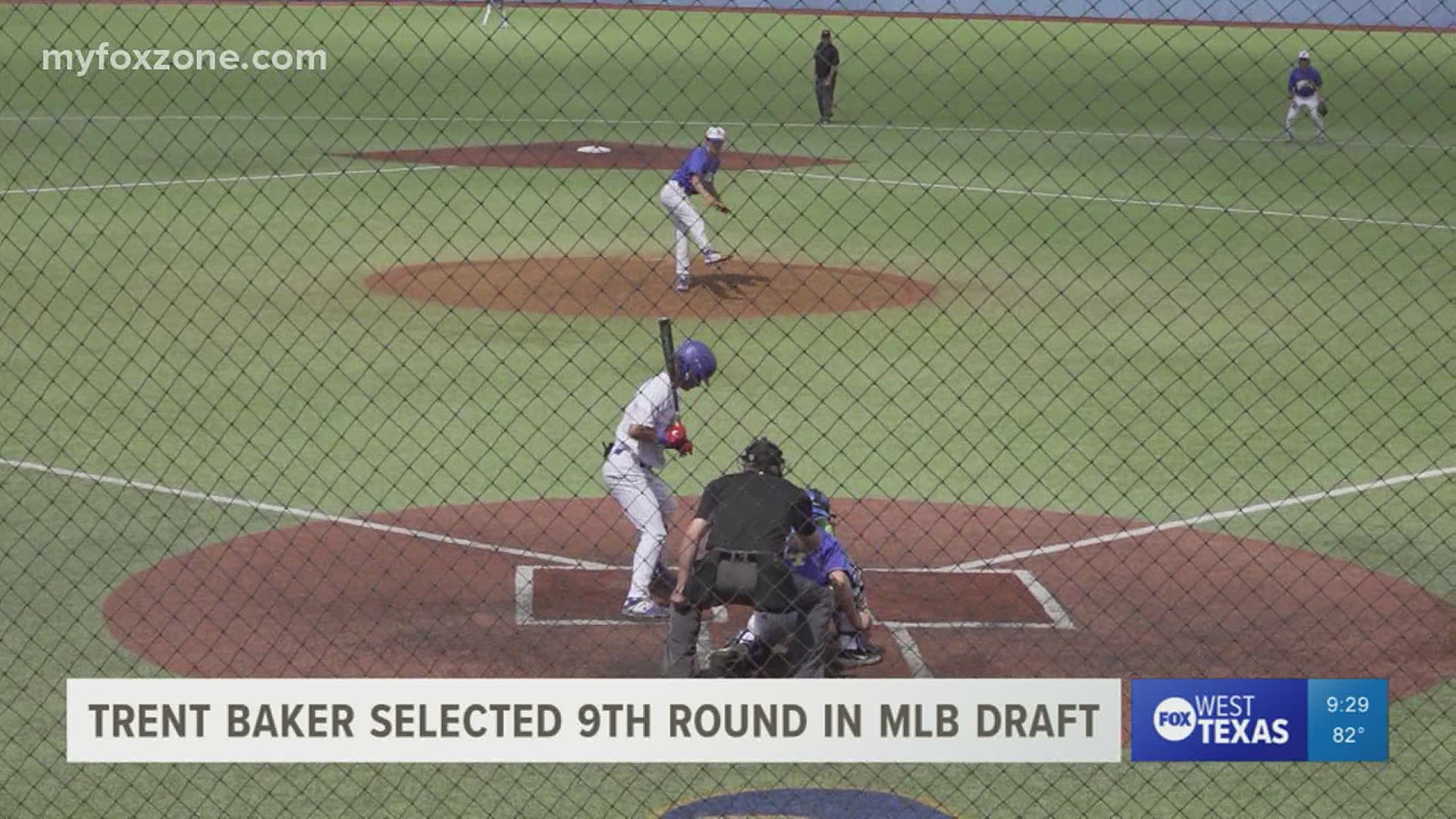