The best-of-five series is now down to a best-of-three. 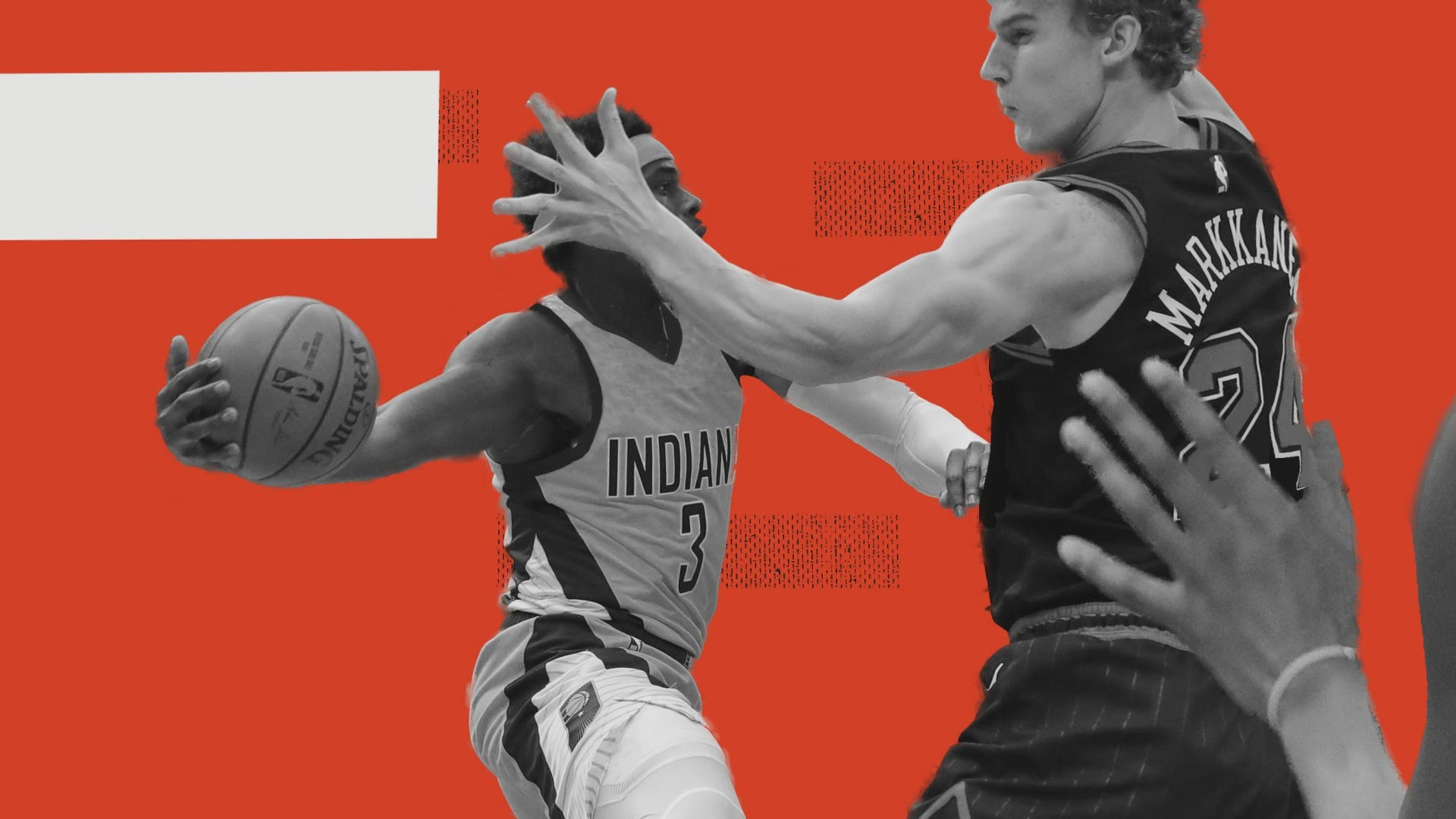 ST. PETERSBURG, Fla. — The long ball giveth, and the long ball taketh away. One night after the Yankees blasted four home runs in Game 1 of the American League Division Series, the Rays responded with four blasts of their own to even things up at 1-1.

Rays hitters pounced early and often, slamming homers out of a San Diego ballpark known to be friendly to pitchers. Randy Arozarena, Mike Zunino and Manuel Margot all went yard in the first three innings. Austin Meadows, whose regular season was derailed by injury and COVID-19, gave the Rays a big lift with a shot over the center field wall in the sixth.

But the Yankees brought some firepower of their own. A pair of homers from Giancarlo Stanton kept the Yankees in the game late. They put the first two runners on in the seventh to send the potential tying run to the plate. Rays manager Kevin Cash called upon relief ace Nick Anderson, who simply did what he's done all season. He struck out former All-Stars Gary Sánchez, DJ LeMahieu and Aaron Judge in order to end the threat.

Rookie Pete Fairbanks came on to pitch the ninth, giving up a run on a LeMahieu single before closing it out with a ground ball from Judge.

We told you how pitching depth would be the key to Game 2. The same could be true for tonight's Game 3 -- along with keeping the ball on the ground.

Charlie Morton takes the hill for the Rays tonight as arguably the best ground ball pitcher on the roster. The wily veteran allowed the fewest home runs per nine innings among qualified pitchers last year, and only gave up four in nine starts this season.

Rays hitters will face a familiar foe in Masahiro Tanaka. He has struggled with the gopher ball, serving up nine homers in ten starts in 2020. But he's fared well against Tampa Bay in the past (11-5, 3.31 ERA in 21 starts).

Game 3 of the Division Series starts tonight at 7:10. The Rays will need to win two of the next three to move on to their first ALCS in 12 years.