LeBron James shares 'how it started, how it's going' meme after 4th NBA title

LeBron James won his fourth career NBA championship on Sunday when the Los Angeles Lakers defeated the Miami Heat in the 2020 NBA Finals. 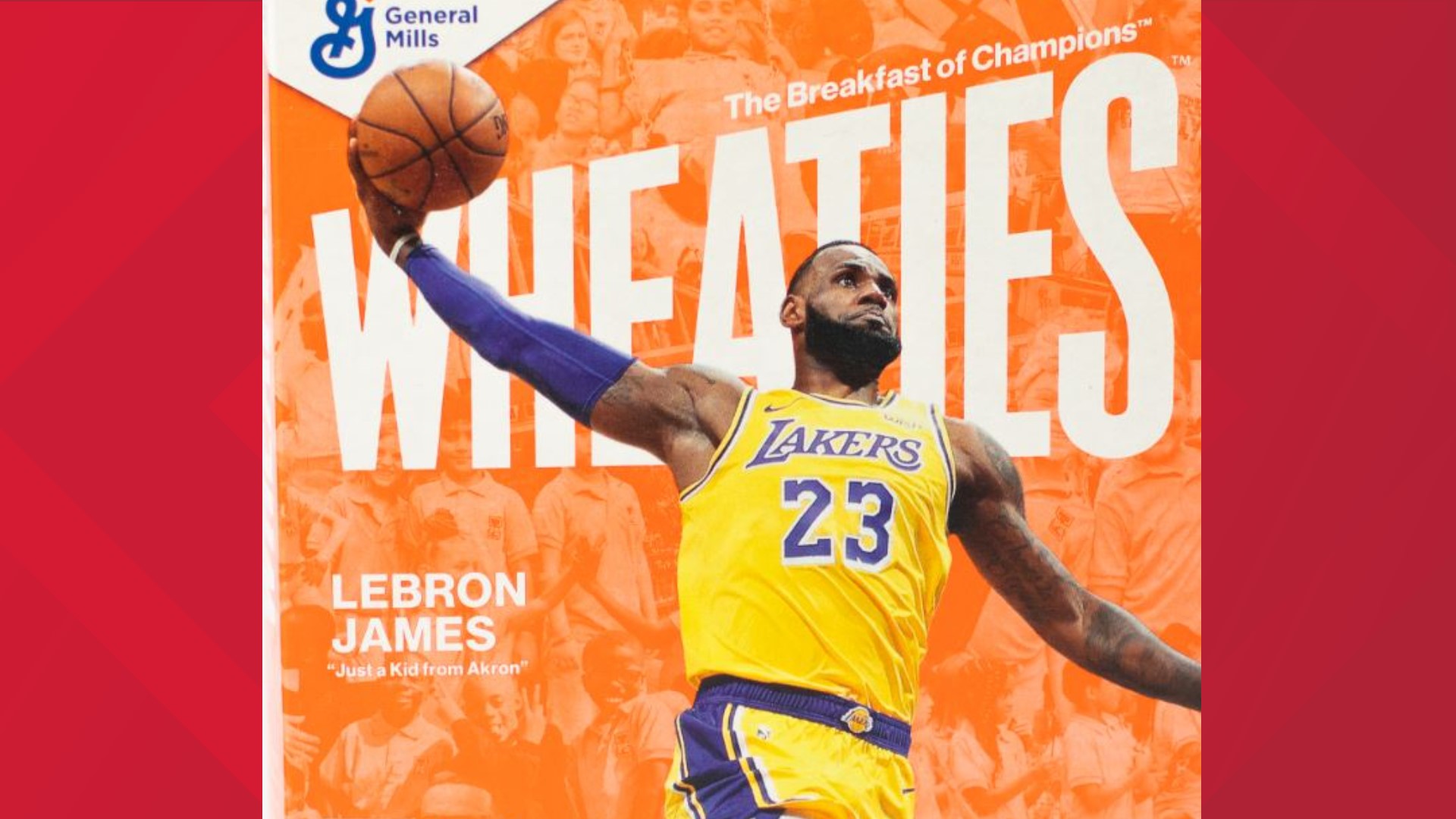 Over the course of the past week, a popular meme has become prevalent on social media, with users using the prompt of "how it started" vs. "how it's going" to share and compare examples of progress over time.

After winning the fourth NBA championship of his 17-year career, LeBron James decided to participate.

Taking to his official Facebook page on Monday morning -- hours after the Los Angeles Lakers defeated the Miami Heat in Game 6 of the 2020 NBA Finals to win the series -- James shared a version of the meme that was originally posted by the LeBron James Family Foundation.

As for "how it started," the meme showed James winning a state championship as a member of the St. Vincent-St. Mary basketball team in 2001. The "how it's going" portion of the meme then showed James celebrating the Lakers championship while carrying the Larry O'Brien Trophy and Finals MVP trophy on Sunday night, along with a list of his career accomplishments:

Following the Lakers victory on Sunday, James explained what his fourth NBA title meant to him and gave a shoutout to his hometown of Akron in the process.