San Antonio is now 2-4 on the young season. 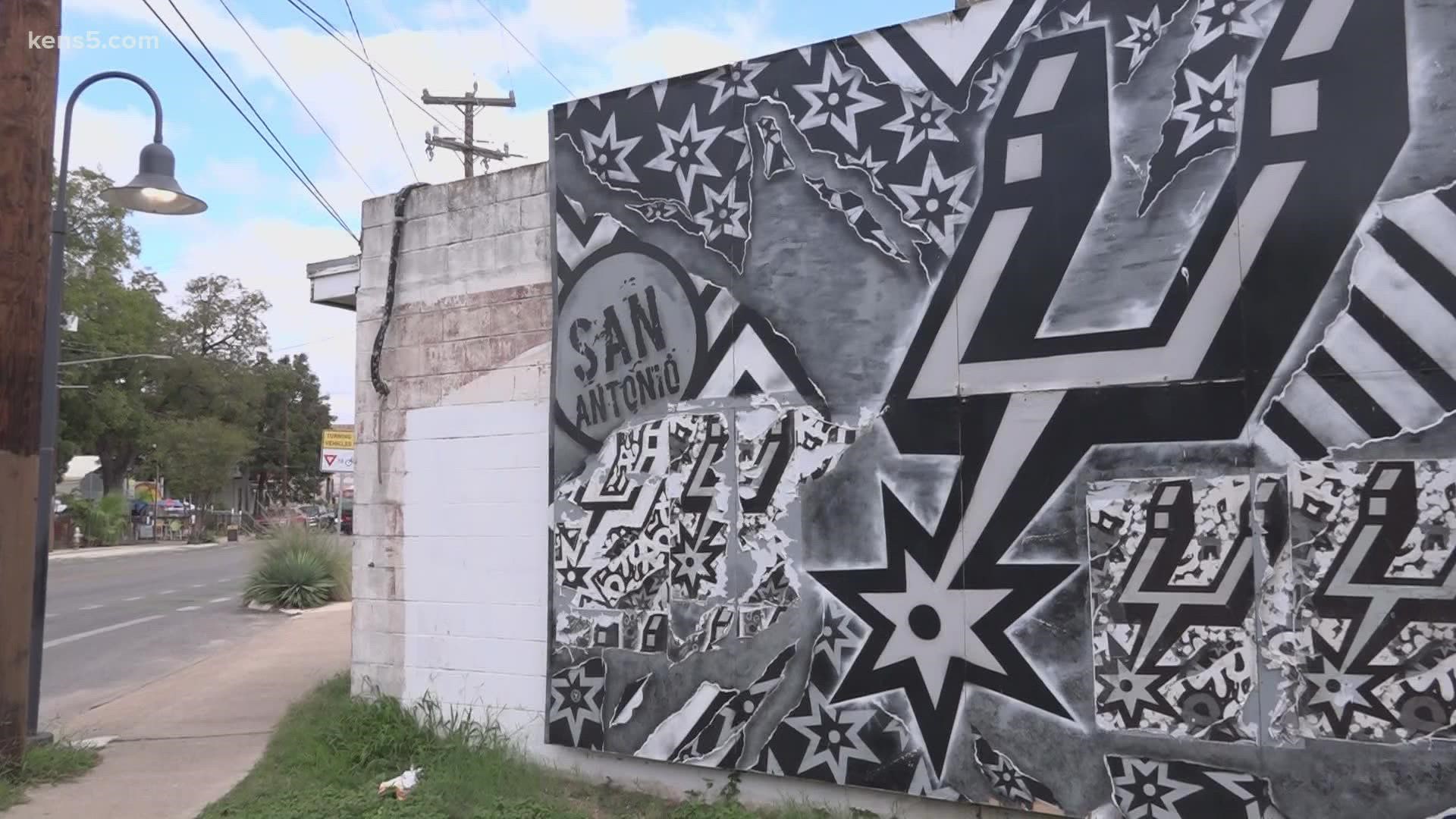 SAN ANTONIO — San Antonio travels to Milwaukee Saturday night looking to end a four-game skid as they take on the defending-champion Bucks. Follow along with KENS 5 below...

The San Antonio Spurs (1-4) will visit the Milwaukee Bucks (3-2) Saturday night as the team will look to snap a four-game losing streak. San Antonio is 0-1 versus Milwaukee this season.

In their previous game versus the Mavericks, the team's inexperience and poor execution down the stretch resulted in a 104-99 loss.

Dejounte Murray led the Spurs with 23 points, 10 rebounds, and eight assists while Jakob Poeltl had 14 points and 13 rebounds in the loss.

2. Keep an eye on the others. Bucks' Grayson Allen has scored in double figures for five consecutive games to begin the season.

4. The Spurs are ninth in the league in offensive rebounding at 11.4 per game.

5. Hit the lane! San Antonio is first in drives at 56.4 per game shooting 50-percent in the paint.

Stay here throughout the season for complete Spurs coverage. 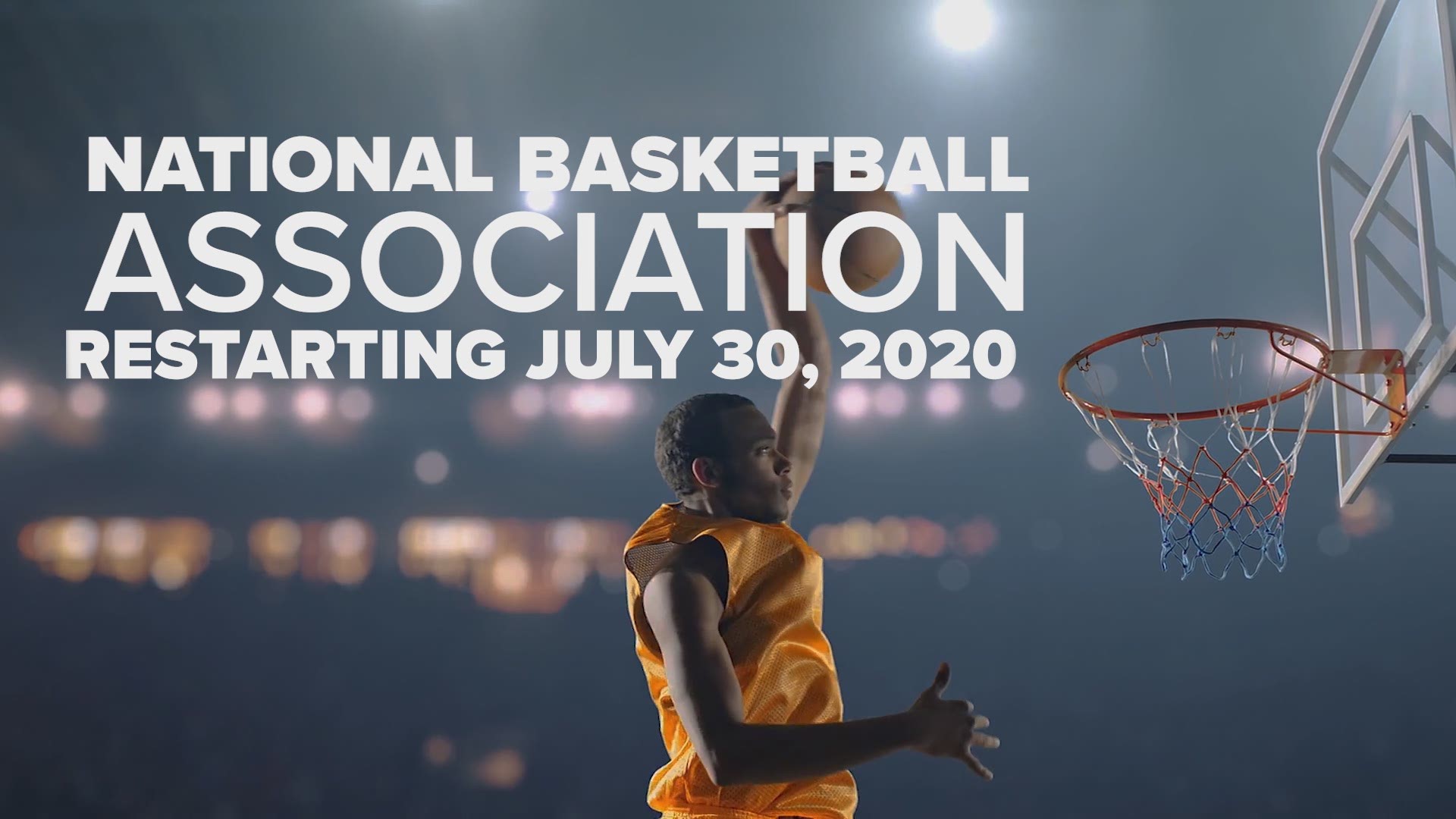