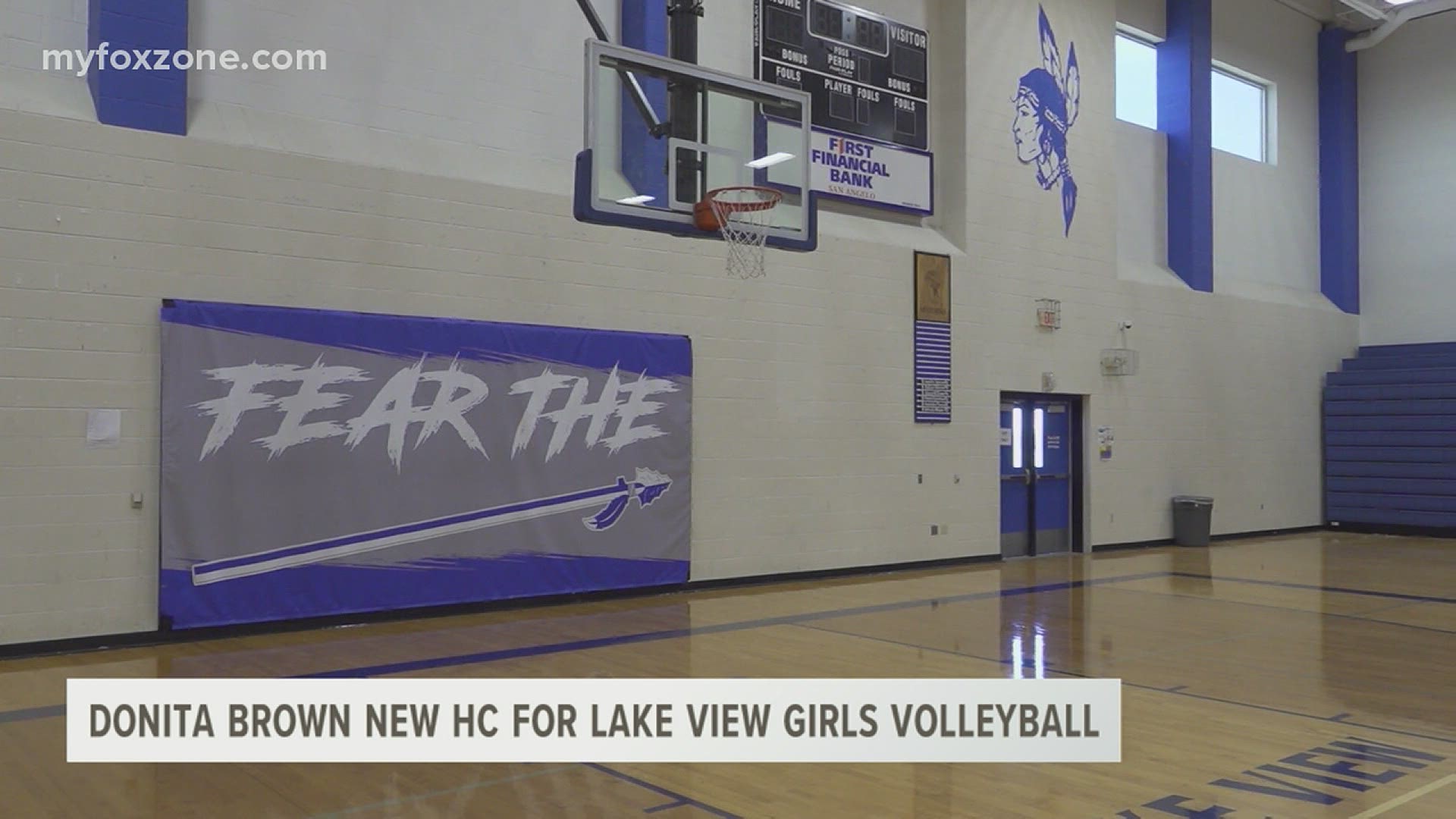 Brown served as the head girls volleyball and head girls track coach at the McCamey Independent School District since 2019. She said she's ready for this new adventure ahead.

"This is amazing actually," Brown said. "This is where I've been wanting to move back to for the last few years. My family loves it here, my boys love it here and now I'm able to participate more with a family nonprofit organization. This is all really positive for me."

With personal athletic experience in track & field, volleyball and basketball, Brown believes in developing the Maidens not only on the court and classroom, but more importantly developing them into young women who can be successful in life. She'll make sure everyone is prepared physically and mentally.

"It feels great, I have the same type of athletes in McCamey," Brown said. "We have girls who did volleyball, basketball and every other sport you can think of. So I really hope that my girls will come out for volleyball knowing that we're going to work hard and be conditioned."

Brown said the team will start two-a-days followed by scrimmages and tournaments in August. The Maidens have already kicked off summer workouts, setting many goals for themselves.

"We have a summer program that they come to in the mornings and then they can stay Mondays and Wednesdays for sport specific volleyball and Tuesdays and Thursdays for sports specific basketball," Brown said. "That's how coach (Steven) Pinchback and I are working that out, he's going to have a summer camp for the younger kids and we're going to try to have our volleyball summer camp as well starting hopefully the week before two-a-days begin on Aug. 2."

Brown said to be on the lookout for the youth summer volleyball camps in the coming weeks.