The guys look back at the Browns' 24-22 win over the Steelers that has them headed to the postseason for the first time in 18 years. 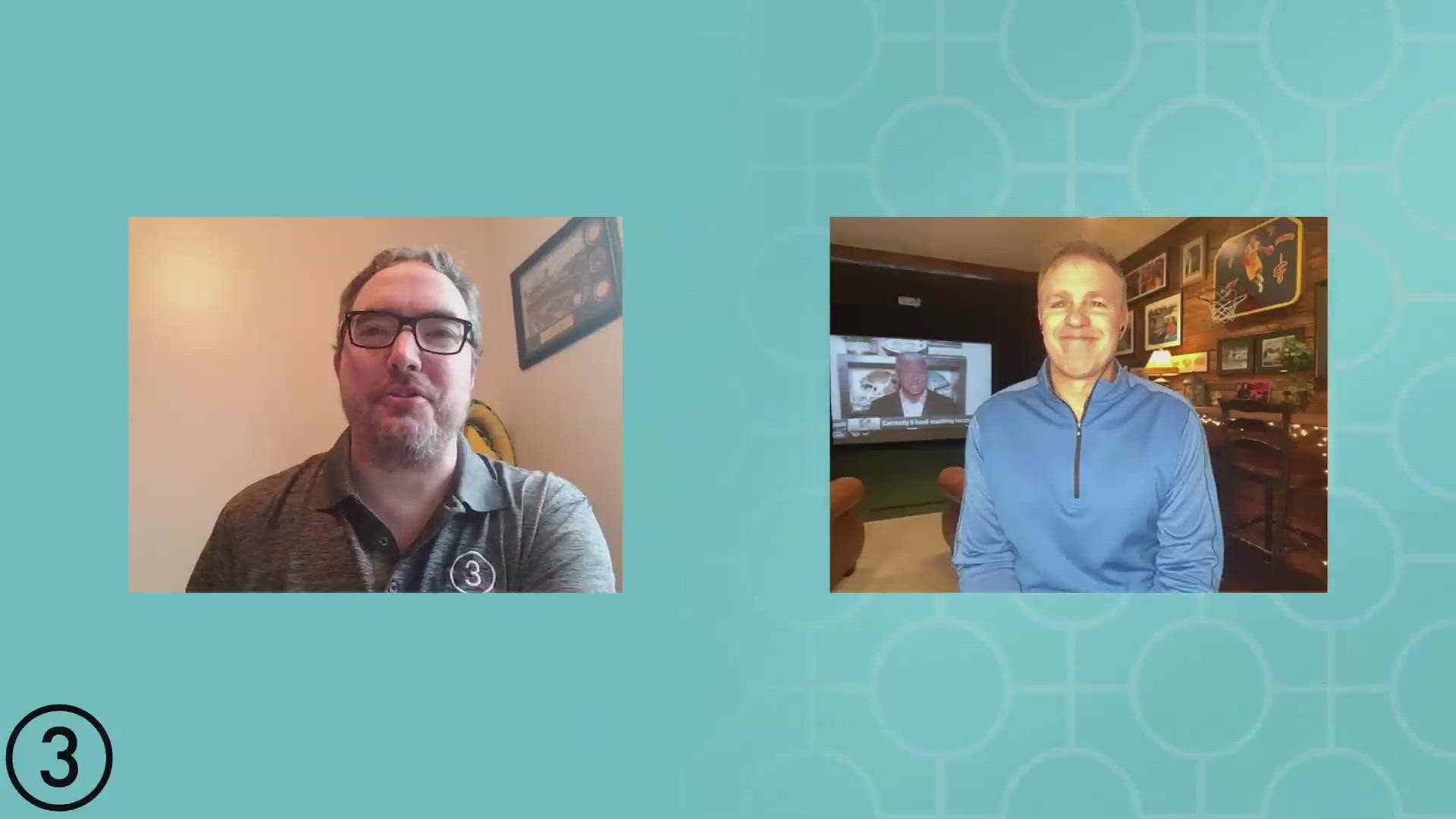 CLEVELAND — It wasn't easy. Heck, nothing in this crazy 2020 season was easy.

Yet the Cleveland Browns are headed back to the playoffs for the first time since 2002 after beating the Steelers on Sunday at FirstEnergy Stadium.

There's a lot to unpack the 24-22 win over Pittsburgh and Jay Crawford and I got into it this morning on After Further Review. We looked back on the win as the Browns started off strong, then held off a late Pittsburgh rally. We also started to look ahead to Sunday night's rematch as the Browns will travel to Heinz Field to face the Steelers in the AFC Wild Card.

One thing that both Jay and I did not like about the Browns win over the Steelers was the fact that Nick Chubb only touched the ball twice in the fourth quarter. All 24 of the Browns points came on drives where Chubb had at least one touch. The Browns were shutout on the three drives where Chubb didn’t touch the football. For the Browns go to into Heinz Field and beat the Steelers this Sunday night, Nick Chubb has to be the focal point of the offense.

We also looked at this amazing achievement by the Browns in a larger perspective. As Jay mentioned in his column, just getting to this point was anything but easy for the Browns. You had a first-time head coach who had to deal with an offseason unlike any other. No minicamp, no OTAs, a limited training camp, and no preseason. The complications that come with COVID-19 protocol made irregular work weeks the norm. Facility Open. Facility Closed. Then open again. Then closed once more. Another positive test. Multiple players out with high-risk exposure. Who’s out? Who’s in? Keeping track of it all has been nearly impossible.

Through it all, the Browns survived. They won 11 games this season, the most since 1994. The culture changed changed in Berea, from the locker room, to the front office. And now the franchise is reaping the rewards.

I know how excited I felt after the win on Sunday. But it was great to see the enthusiastic reaction from Browns alumni like Joe Thomas, Bernie Kosar, Phil Dawson, Tim Couch, Earnest Byner, and many others. Jay has some thoughts on what the Browns' current success means to the players of the past.

And we also looked at all of this from the perspective of you, the fans. You've waited so long to feel good about your football team. Browns fans deserve so many rewards for enduring all of the years of heartbreak and misery. Enjoy this time. Enjoy this team. You've earned the right to celebrate.

Watch After Further Review in the player below: