Although not entirely happy with the performance, quarterback Baker Mayfield felt the Cleveland Browns ‘made strides offensively’ against the Miami Dolphins. 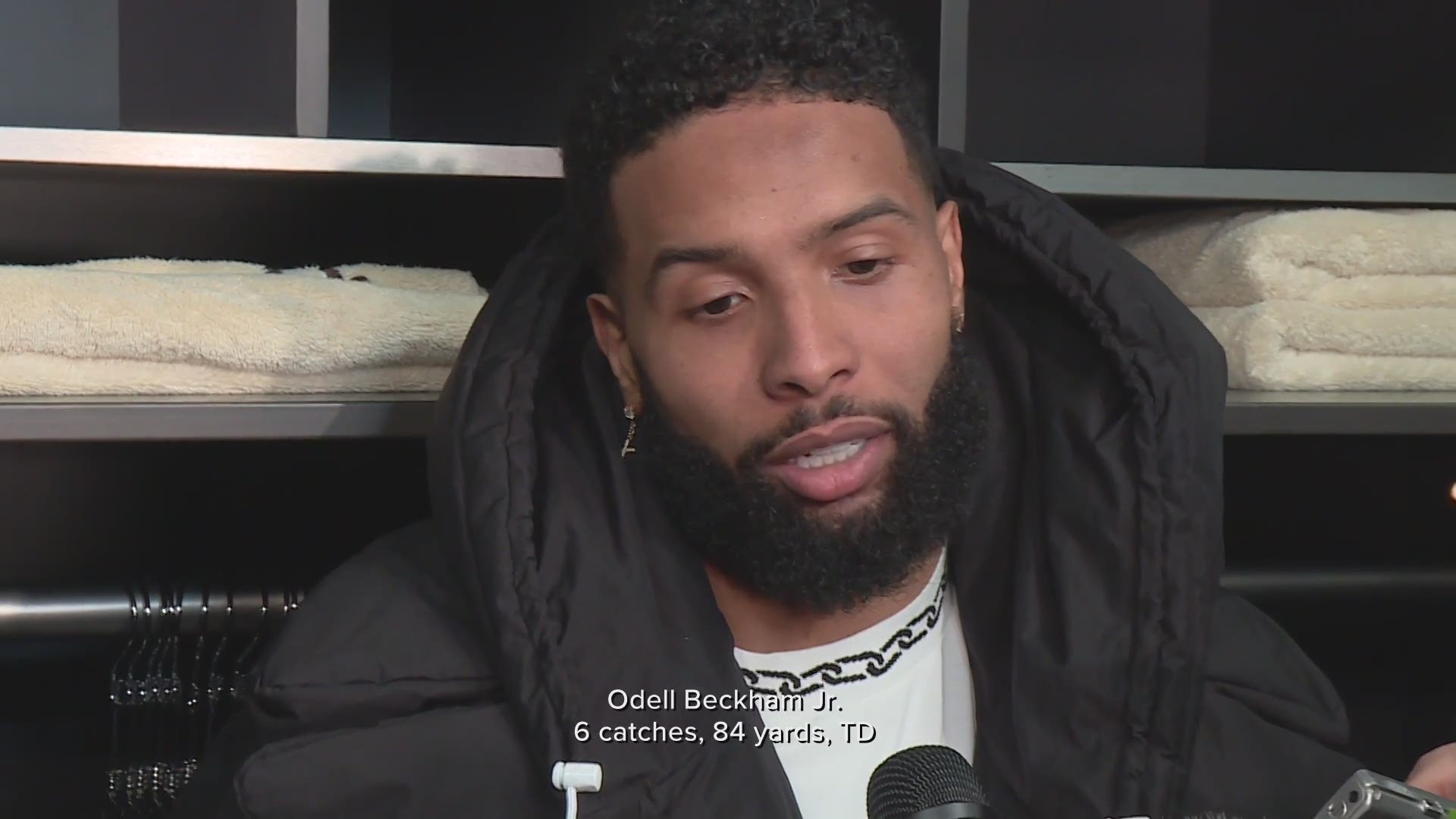 The Cleveland Browns’ offense came out strong against the Miami Dolphins, scoring on the first drive of the game, just as they had against other opponents earlier in the season, but unlike those games, quarterback Baker Mayfield and his teammates on their side of the ball did not let up.

The Browns (5-6) built a 28-point first half lead and mounted three more scoring drives in the second half to claim a 41-24 victory over the Dolphins (2-9) at FirstEnergy Stadium in Cleveland Sunday.

“We are making strides in the direction that we need to,” Mayfield said. “I would not say we are exactly right where we need to be, but we are showing flashes of that consistency that I talked about we need to have. It is heading in the right direction, so we need to keep building on it.”

The Browns played one of their more complete offensive game of the season, as evidenced by the fact that they had a 300-yard passer, one 100-yard receiver and a 100-yard running back in the win over the Dolphins.

Mayfield completed 24 of his 34 attempts for 327 yards and three touchdowns against one interception, while running back Nick Chubb accounted for 106 yards and one score on 21 carries, as well as 58 yards on three receptions.

Facing his former team for the first time since a trade to the Browns in the 2018 offseason, wide receiver Jarvis Landry turned his 10 catches into 148 yards and two touchdowns, and his long-time friend, Odell Beckham Jr., added 84 yards and one score on six receptions.

Running back Kareem Hunt combined for 46 scrimmage yards on 10 total touches and scored late in the first half.

“They were making plays all day,” Mayfield said of his wide receivers. “They are there when they need to be there making the plays we are counting on them to make, and they are doing it consistently for us.”

In less than 20 minutes of real time, the Browns turned a 7-0 lead into a 21-point advantage over the Dolphins.

On the Browns’ third drive of the game, the offense faced a first-and-10 from the Miami 35-yard line when Mayfield utilized a play-action fake and threw a touchdown pass to Beckham Jr. in the waning minutes of the first quarter.

It was Beckham Jr.’s first touchdown reception since a Week 2 score against the New York Giants.

The Mayfield to Beckham Jr. connection, and ensuing extra point, gave the Browns a 14-0 lead over the Dolphins with 1:51 remaining in the first period and capped off a five-play, 60-yard drive that took nearly three minutes off of the clock.

Landry’s second touchdown of the game, a five-yard score, and the ensuing successful extra point try from kicker Austin Seibert, gave the Browns a 21-0 lead over the Dolphins with 10:31 remaining in the second quarter.

Earlier in the game, Landry caught a seven-yard touchdown pass from Mayfield.

“Absolutely, I think we made strides in certain areas offensively that we needed to make,” Mayfield said. “Definitely can go without the interception, the ball behind him. We improved when we needed to.

“Making those plays in the red zone…When we got our chances, we capitalized. We still did not play nearly good enough, but we still scored 40 points.”