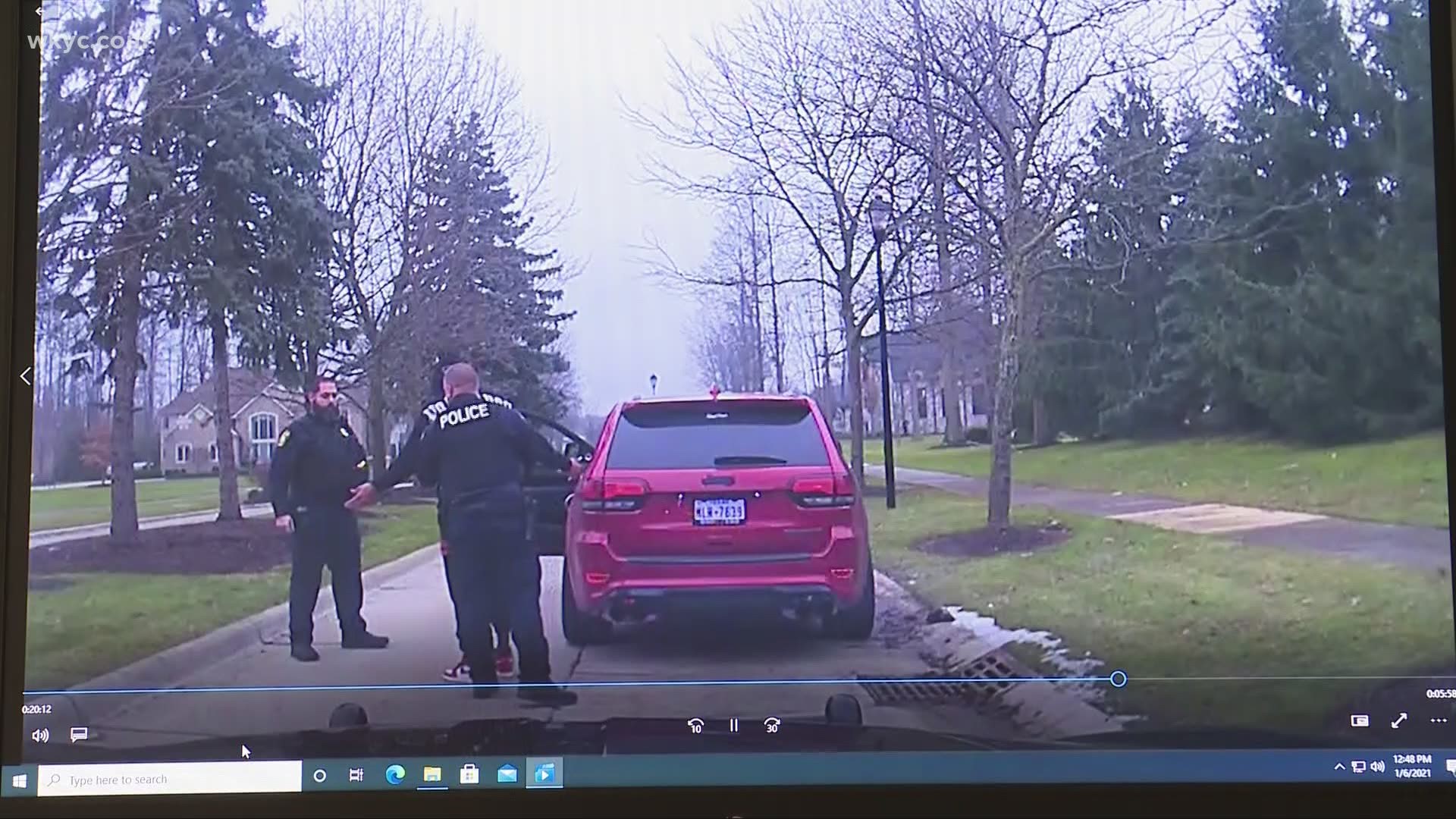 Two days after the Cleveland Browns beat the Pittsburgh Steelers in their 2020 regular-season finale to clinch their first postseason appearance since the 2002 season, wide receiver Rashard Higgins and left tackle Jedrick Wills Jr. were cited for drag racing in the suburb of Westlake.

On Tuesday, Higgins and Wills resolved the matter, pleading guilty to lesser charges of speeding, according to Rocky River Municipal Court records. As a result, both players paid $250 fines.

Higgins and Wills were initially pulled over and issued $124 tickets after police observed them speeding on Crocker Road near Coventry Drive. A police report did not specify how fast either player was driving.

The police report also indicated that one of the players had a suspected marijuana joint found on him after his car was searched based on the smell of marijuana. The player was given a warning after the found item was destroyed.

The 26-year-old Higgins just completed his fifth season with the Browns, catching 37 passes for 599 yards and four touchdowns in 13 regular-season games. He enters the upcoming offseason as a free agent, eligible to sign with any team.

Meanwhile, Cleveland selected Wills out of Alabama with the No. 10 overall pick of the 2020 NFL Draft. The 21-year-old started 15 of the Browns' regular-season games at left tackle and was named to the Pro Football Writers of America's All-Rookie team.