The Cleveland City Council has approved an ordinance to demolish two warehouses to make room for the stage for the 2021 NFL Draft. 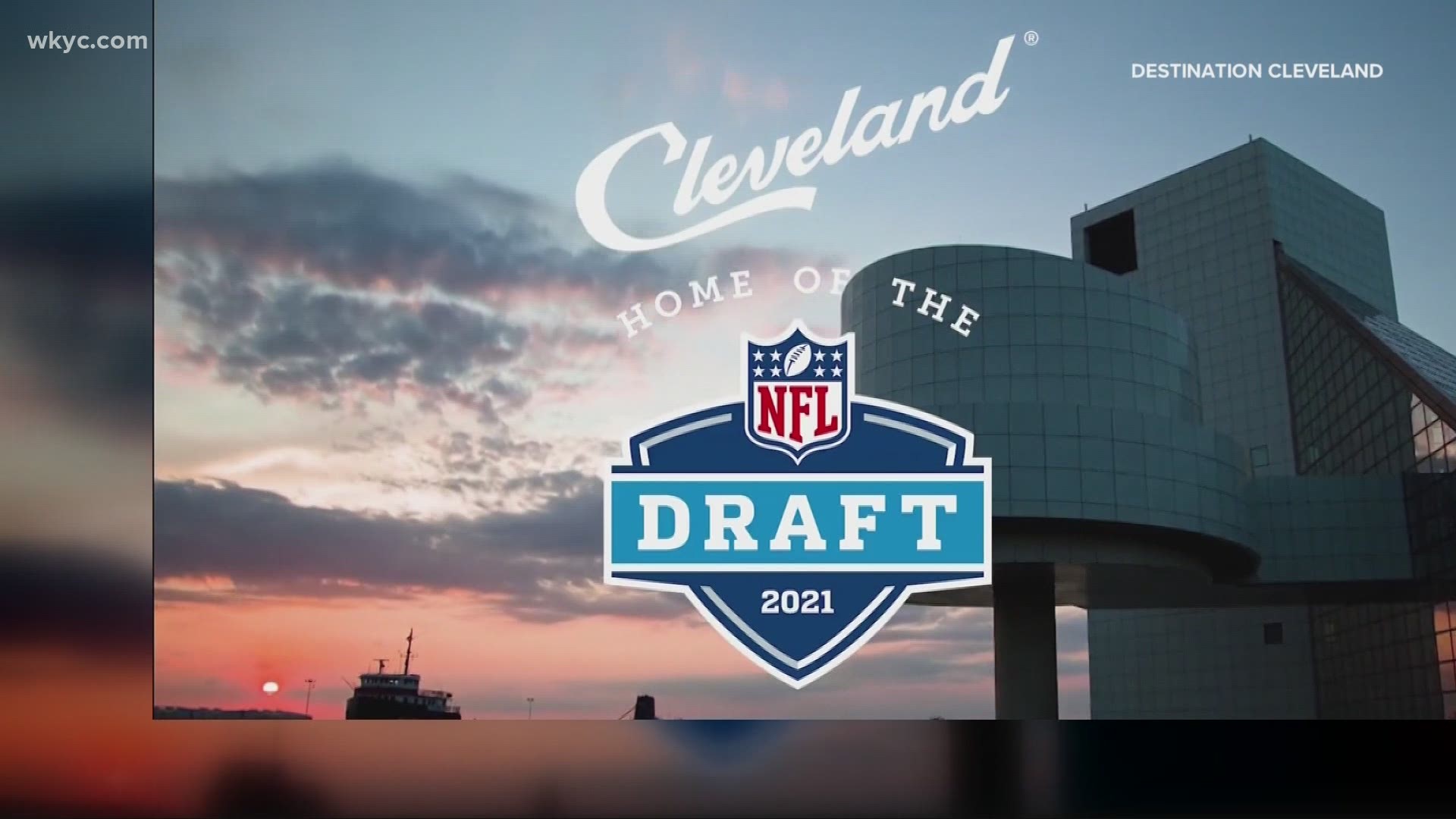 With the 2021 NFL Draft in Cleveland just five months away, an exact location for the event is beginning to come into focus.

At a virtual meeting on Wednesday, the Cleveland City Council approved an ordinance calling for the demolition of two warehouses (Docks 30 and 32) at the North Coast Harbor in order to build a stage for the 2021 NFL Draft. While the location on the lakefront and next to FirstEnergy Stadium has yet to be officially announced as the site for next year's draft, it is believed to be the spot the NFL is primarily considering.

Following the NFL Draft, the space opened up by the demolition of the two warehouses is expected to be used for additional parking.

While the coronavirus (COVID-19) pandemic has created some uncertainty regarding the status of next year's draft, Greater Cleveland Sports Commission President and CEO David Gilbert told 3News last month that the city was still planning "full steam ahead" on hosting a socially distanced version of the event.

"Right now it's full steam ahead planning for a large live event in Cleveland. It's being promoted nationally," Gilbert said. "It's not going to be elbow to elbow, certainly, the way it was in Nashville."

The 2021 NFL Draft is currently scheduled to take place April 29-May 1. Earlier this year, the league said that the event would take place "at iconic locations around FirstEnergy Stadium and the Rock & Roll Hall of Fame."