Bills first home playoff game in 25 years is sold out

About 6,700 fans will be allowed in Bills Stadium when Buffalo hosts an AFC wild card round game the weekend of January 9. 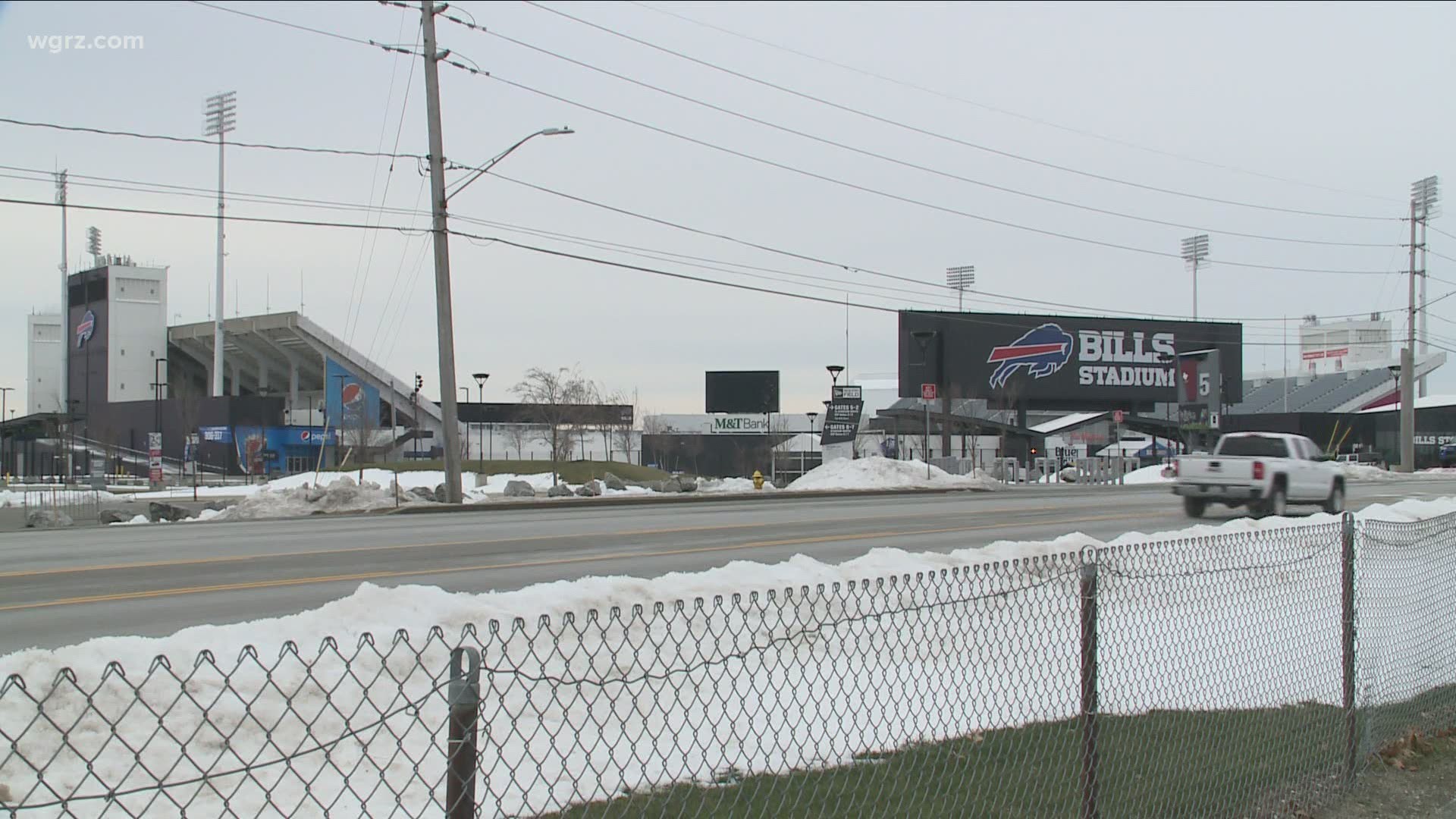 About 6,700 fans will be allowed in Bills Stadium when Buffalo hosts an AFC wild card round game the weekend of January 9.

All fans in attendance will be asked to provide evidence of a negative test in the previous 72 hours. They will be required to wear masks from the moment they leave their vehicles until they return to their vehicles, other than when they're eating or drinking.

On Friday, 2 On Your Side heard from season ticket holders who were able to buy tickets to the playoff game.

"We've been waiting for years for this, so we're so happy we're going," said Russ Desiderio, a Lancaster resident.

The first Bills home playoff game since 1996 is officially SOLD OUT! #BillsMafia

Fans fortunate enough to have tickets will receive information Monday regarding COVID-19 test scheduling with our partner BioReference.

"We'll be like my kids last week on Christmas, not being able to sleep too much the night before," said Tom Spence, a Town of Tonawanda resident.

These fans and many more have cleared the first hurdle and have tickets.

"We live and die by the Bills," Spence said.

Spence tells us he's been a season ticket holder for nearly 20 years. In 2017, he had the trip of a lifetime, representing the Bills at the NFL Draft. He bought two tickets for he and his wife to attend the wild card game: end zone tickets, by the tunnel.

"Considering the circumstances, we're really thrilled to be one of the people that are going to be able to go," Spence said.

Desiderio and Rob Parente are lifelong friends and say they've been season ticket holders for 18 years. 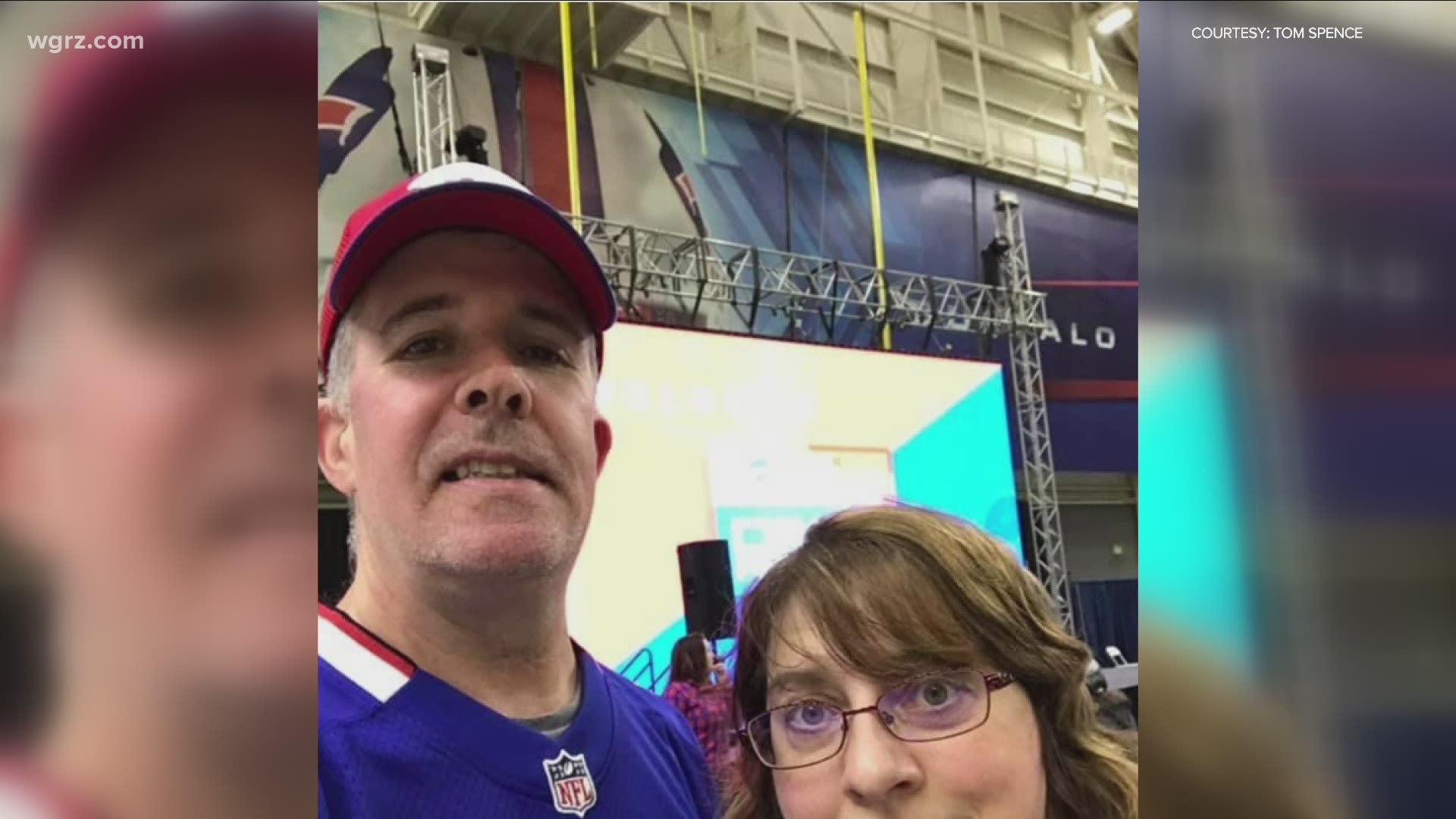 "This is really big for the two of us. I know we're on the interview here, but I can't explain how big this is for us," Desiderio said. "We went through some bad times but today made it all worthwhile, we cannot wait to go."

The next hurdle fans need to clear -- a negative COVID test.

"That is on your mind, of course, that that would be just our luck to have something happen at this point," Spence said.

Added Desiderio: "That's the only time I'm going to leave my home, is to get the test."

BioReference, the company that's doing the testing, plans to start testing fans on Wednesday or Thursday of next week. It depends on which day the Bills play on wild card weekend.