The oft-maligned Dallas Cowboys defense has been a bright spot at training camp with Dan Quinn’s crew appearing more ready than the star-studded offense. 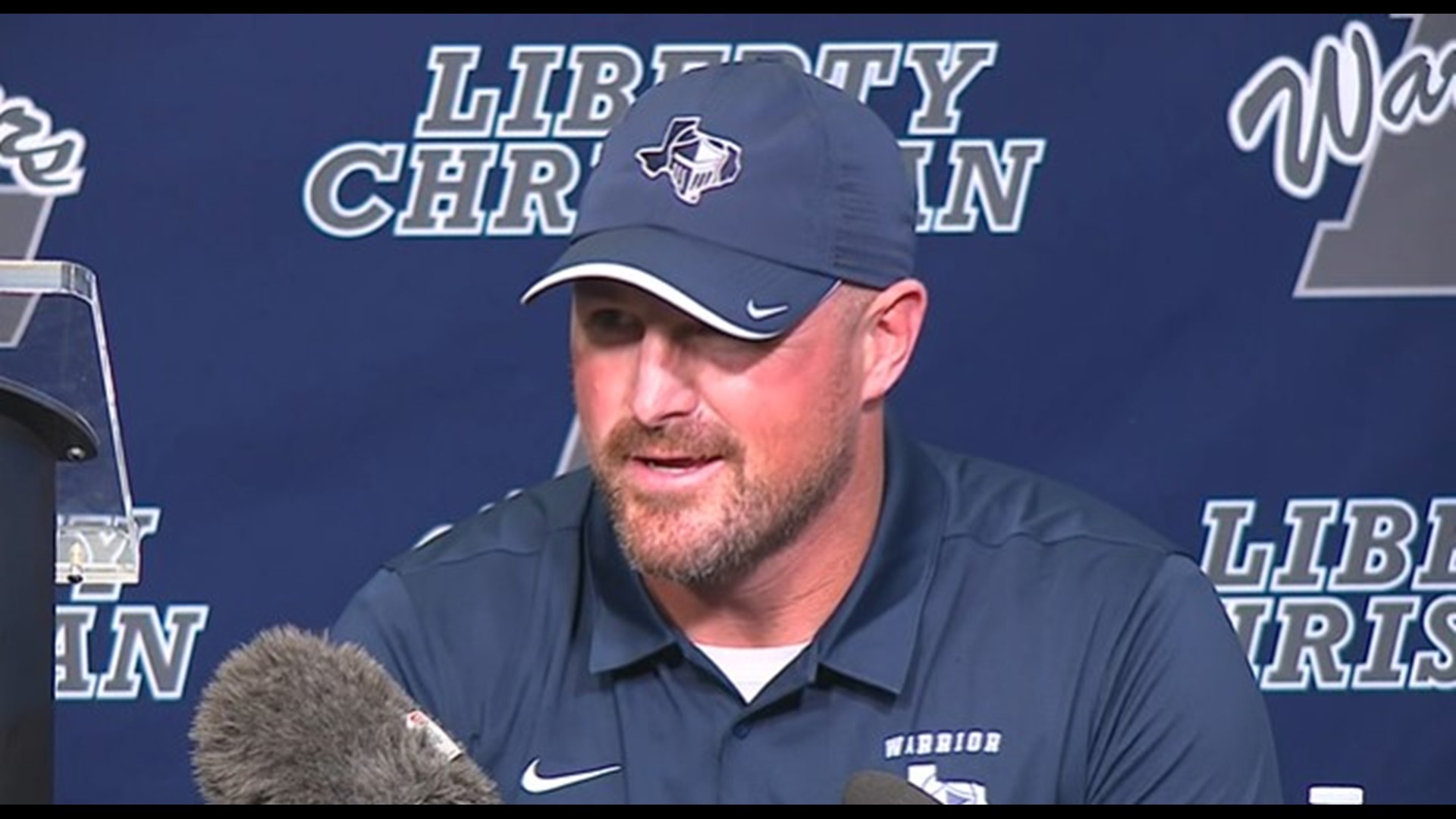 DALLAS — Heading into training camp for the Dallas Cowboys, there was little doubt where the strength of the team lied. The offense was headed down the path to being considered one of the best in the league. With quarterback Dak Prescott returning, a strong running back tandem of Ezekiel Elliott and Tony Pollard, one of the best receiving groups in the NFL, and the offensive line getting back healthy, it was easy to see why folks were excited about the offense.

Focusing on the offense was also an understandable viewpoint based upon how putrid the Cowboys were on defense last season. However, things are not always as they seem. The team went about fixing the defense throughout the offseason and those changes look to be paying off already.

The first move was to hire former Super Bowl winner Dan Quinn as the new defensive coordinator, then came adding pieces through free agency and using the draft almost exclusively on defensive players, including their first six selections.

Nearly four weeks into camp, and two preseason games later, and the results have been overwhelmingly positive for the defense. Dallas might have lost the exhibition games, but the team's defense has gotten strong reviews for the entirety of their work thus far.

What seemed extremely unlikely before camp began has become the reality. The Cowboys’ defense has been much better than expected. Surprisingly, Dallas’ starting defense has come together and performed even better than the starters on offense.

That’s encouraging news for a group that finished as statistically the worst in franchise history just eight months ago. For the Cowboys to make a serious run at a Super Bowl, the offense needs to be as good as they were last year when Prescott was under center, and the defense needs to take these camp improvements and produce a middle-of-the-pack unit. Early returns suggest that the defense is on its way.

There could be a few reasons for the rise of the defense in internal scrimmages. One of the obvious explanations has been the injury to Prescott. The Cowboys’ defense has had the luxury of not playing against one of the best quarterbacks in the league for most of camp, which would help any defensive squad. Wide receiver Amari Cooper had also been missing in action until this week.

However, in training camps, most of the drills are geared toward getting the offense ramped up. Almost all of the seven-on-seven plays and offensive installs are meant to be favorable for the offense. There’s minimal pass rush and when the defender does get home for a potential sack, the play goes on without a tackle. If the defense is making an impact, it is very noteworthy, no matter the quarterback.

Quinn’s arrival and scheme change is a big reason for some of the turnaround. The Cowboys were not prepared when Mike Nolan was leading the charge last season and the virtual learning forced from the pandemic didn’t help the defense to familiarize themselves with a new system.

There are no such problems with this go-around as the defense has had full workouts and a full training camp to get up to speed. Quinn simply has his defense better prepared. Quinn’s hands-on approach has also led to improved communication and has yielded enhanced results early in his tenure.

We’re on call with Cowboys CB Anthony Brown at minicamp. He tells us that with DC Dan Quinn, defensive vision is “much clearer” than last year so far. Helps to have in-person communication in offseason.

Of course, it also helps that Quinn has better players. Rookie linebackers Micah Parsons and Jabril Cox have added speed and athleticism to a moribund unit from 2020, while a recommitted Leighton Vander Esch has invigorated the defense.

Pass rusher Randy Gregory playing full-time for the first time in his career has been a huge help and the veteran additions have caused a positive ripple effect down through the depth chart. DT Brent Urban, DE Tarell Basham, LB Keanu Neal, and Maurice Canady, to name a few, have helped infuse a defense that needed talent.

The second-year jump from some of last year’s rookie has led to a better defense as well. Before he got hurt, DT Neville Gallimore was having a strong summer and Trevon Diggs has turned into the No. 1 CB for the Cowboys.

Dallas is also seeing these improvements without their best defensive player, DE DeMarcus Lawrence, in the lineup thus far. Other players are providing an early impact, but the overriding point is that the defense has come together and last year’s performance isn’t creeping into anyone’s thoughts to poison the 2021 outlook.

While it’s all well and good that the defense looks to be a step ahead in practice, the regular season will tell us more. Nevertheless, the signs are encouraging for the Dallas defense. The first-team defense getting almost a full half of football in their dress rehearsal against the Houston Texans on Saturday night should also show off more of what they’ve been working on.

Do you think the defense will be able to bring their breakthrough in camp to the regular season? Share your thoughts with Ben on Twitter @BenGrimaldi.