Eric Reid on Kaepernick workout: Is this real?

With a home game against Atlanta Sunday the Panthers would not have far to travel to check out Kaepernick on Saturday. But will they? 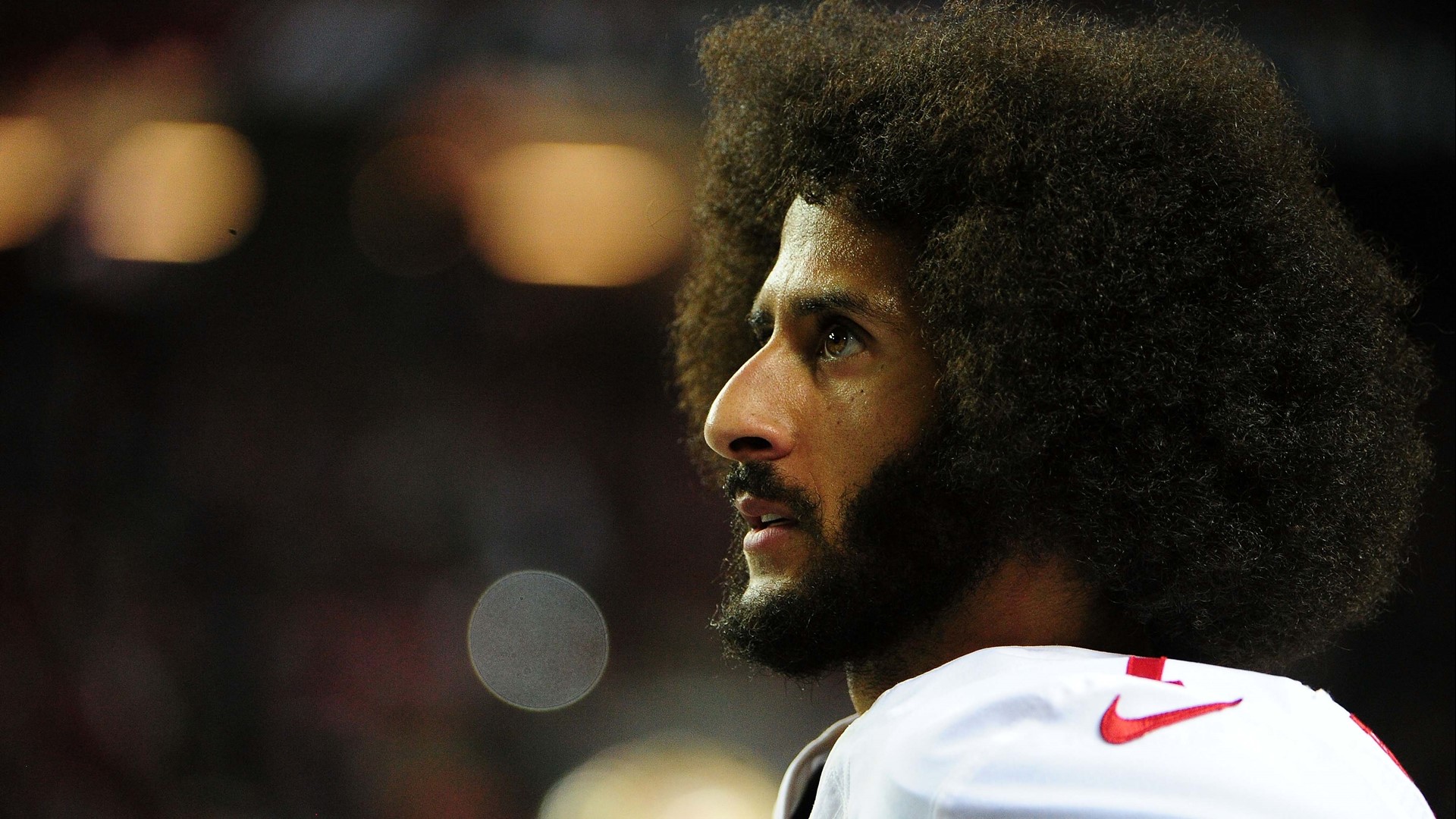 CHARLOTTE, N.C. — While Kyle Allen looks to get the Panthers back in the win column Sunday against Atlanta, the talk in the locker room and around the league surrounds a much different QB situation.

On Saturday, all 32 clubs in the NFL are invited to a workout for Colin Kaepernick in Atlanta.

Kaepernick hasn't played in three years, and just recently came to a settlement with the league in his collusion case. Joining him in that case? Panthers safety Eric Reid.

It certainly sounds like Panthers Reid and Kaepernick -- who remain close friends -- are optimistic about the opportunity, but at the same time cynical because of the circumstances and the timing.

"My gut is telling me this is a PR stunt because they've done so many over the last couple of years,” Reid said. “So I'll believe it when I see it."

The NFL informed Kaepernick Tuesday, setting both the location and date. It'll take place on Saturday when many coaches and GM's are busy preparing for Sunday's games.

"When they know that decision-makers on teams are traveling,” Reid said. “So is this real? We'll see."

With a home game against Atlanta Sunday the Panthers would not have far to travel to check out Kaepernick. But will they?

"I spoke to David Tepper last week when Cam was put on IR, he communicated to me that they weren't looking to add a veteran quarterback,” Reid said, but if they were they'd be interested."

Head Coach Ron Rivera would not comment on whether or not the organization would attend the weekend workout, citing it as a personnel matter.

Controversy or not, Charlotte Business Journal’s Erik Spanberg says the NFL is too powerful for one player to impact the bottom line.

"I just don’t think one player is going to make or break -- or even make a significant dent -- in a team’s financial success," Spanberg said.

WCNC asked Spanberg why he thinks Kaepernick isn't currently in the NFL if that's the case.

"What you’ve heard from ex-players makes all of the sense in the world to me, that the NFL essentially blackballed him from the league," Spanberg said. "There is no other explanation that makes sense."