Hansen Unplugged: Anthem protests not about disrespecting the flag

NFL players, and all of us, should protest how black Americans are treated in this country. And if you don't think white privilege is a fact, you don't understand America. 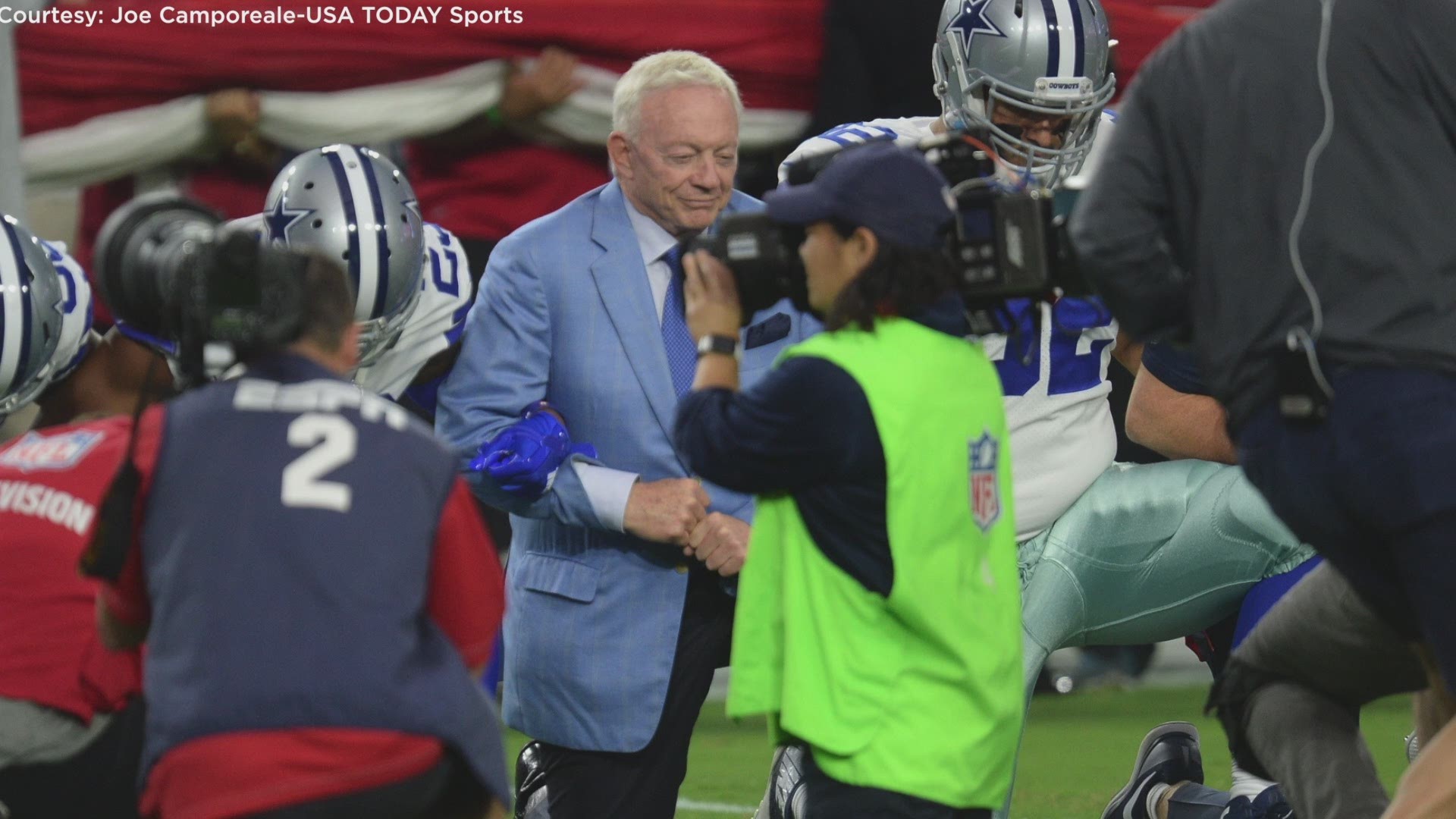 He can’t get a job in the NFL now, and very few have said much about that, either.

Donald Trump has said he supports a peaceful protest because it's an American's right… But not this protest, and there's the problem: The opinion that any protest you don't agree with is a protest that should be stopped.

Martin Luther King should have marched across a different bridge. Young, black Americans should have gone to a different college and found a different lunch counter. And college kids in the 60's had no right to protest an immoral war.

I served in the military during the Vietnam War... and my foot hurt, too. But I served anyway.

My best friend in high school was killed in Vietnam. Carroll Meir will be 18 years old forever. And he did not die so that you can decide who is a patriot and who loves America more.

The young, black athletes are not disrespecting America or the military by taking a knee during the anthem. They are respecting the best thing about America. It's a dog whistle to the racists among us to say otherwise.

They, and all of us, should protest how black Americans are treated in this country. And if you don't think white privilege is a fact, you don't understand America.

The comedian Chris Rock said it best: There's not a white man in America who would trade places with him, and he's rich.

It has not gone unnoticed that President Trump has spoken out against the Mexicans who want to come to America for a better life against the Muslims and now against the black athlete. Ht he says nothing for days ... about the white men who marched under a Nazi flag in Charlottesville except to remind us there were good people there. And when he finally tried to say the right thing not 1 of them was called an s-o-b, nor did he say anyone should be fired.

Maybe we all need to read our Constitution again. There has never been a better use of pen to paper. Our forefathers made freedom of speech the First Amendment. They listed 10, and not one of them says you have to stand during the national anthem.

A country they supposedly value, and cherish so much.