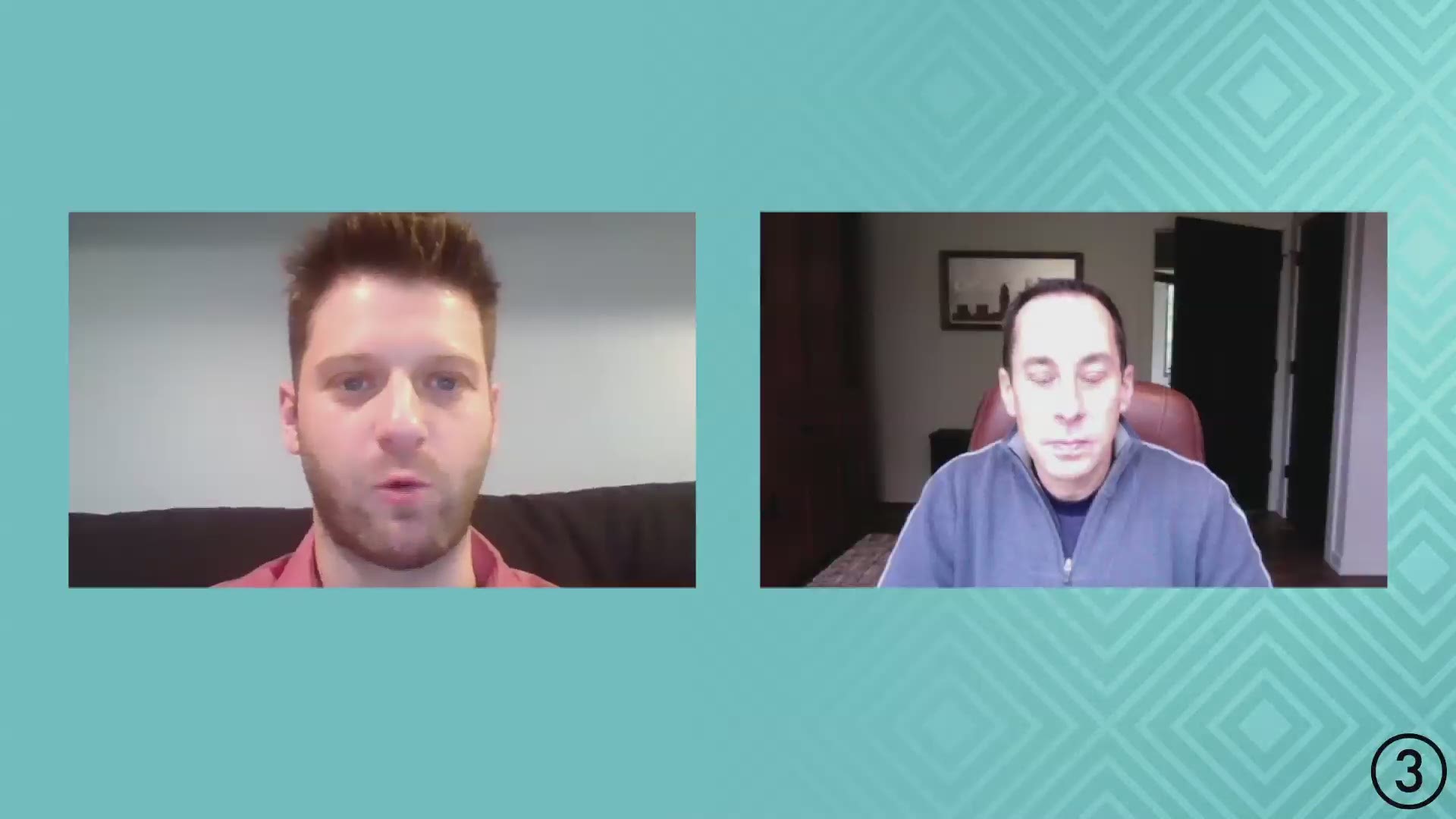 CLEVELAND — With the NFL approaching the halfway point of its 2020 season, that means that only six months remain until the 2021 NFL Draft in Cleveland.

And while the event may look different due to the coronavirus (COVID-19) pandemic, Greater Cleveland Sports Commission President and CEO David Gilbert told 3News that the city is still planning for the draft to occur on schedule from April 29-May 1.

"Right now it's full steam ahead planning for a large live event in Cleveland. It's being promoted nationally," Gilbert told 3News on Wednesday, after the Greater Cleveland Sports Commission was named the 2019 Sports Commission of the Year. "It's not going to be elbow to elbow, certainly, the way it was in Nashville."

Nashville served as the host of the 2019 NFL Draft, drawing large crowds and an estimated $133 million in revenue to its downtown area. Originally scheduled to take place in Las Vegas, the 2020 NFL Draft was instead held virtually as a result of the coronavirus pandemic.

Although Gilbert noted that plenty can change between now and April, at this point, Cleveland is still planning to be the center of the football world next spring. And while it may not be able to pack its downtown with as many fans as originally anticipated, he still expects the event to be a premier showcase for the city.

"It's being planned with outdoor social distancing in mind," Gilbert said. "Until COVID could tell us otherwise, it's still six months from now and we are certainly hopeful it's going to be a major large live event and it will be an event that's watched by tens of millions of people around the country."