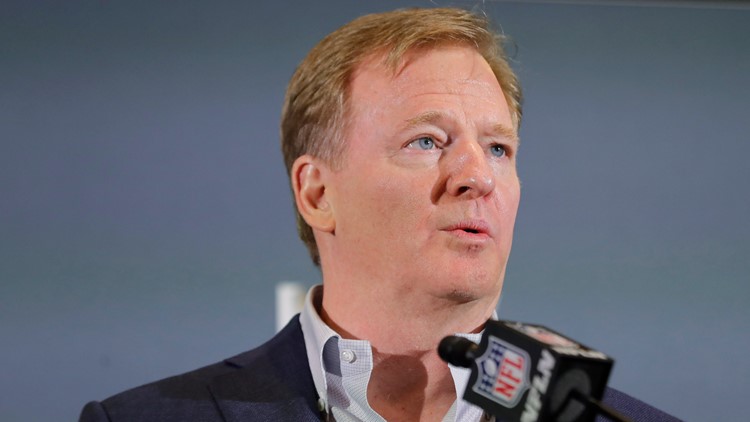 The deal, which runs through the 2030 season, was accepted by the 32-team owners last month. The NFL Players Association's membership spent the last week voting on the 439-page document after its executive board narrowly rejected it by a 6-5 vote. The player representatives voted 17-14 in favor, with one abstention.

The total vote, among the nearly 2,500 union members who participated, was 1,109 to 959. Ratification required a simple majority.

Soon after the union announced the voting results, it began discussing with the league the planned opening of the 2020 NFL business season on Wednesday with free agency and trades. A delay is possible given league restrictions on travel as a safeguard against the new coronavirus.

A 17-game schedule won't happen before the 2021 season. The mechanics for an uneven number of games -- neutral sites or which teams get nine home games -- will be worked out in the interim.