Colin Kaepernick skipped the workout organized by the NFL Saturday, and instead ran his own workout in an effort to be what he called, “transparent." 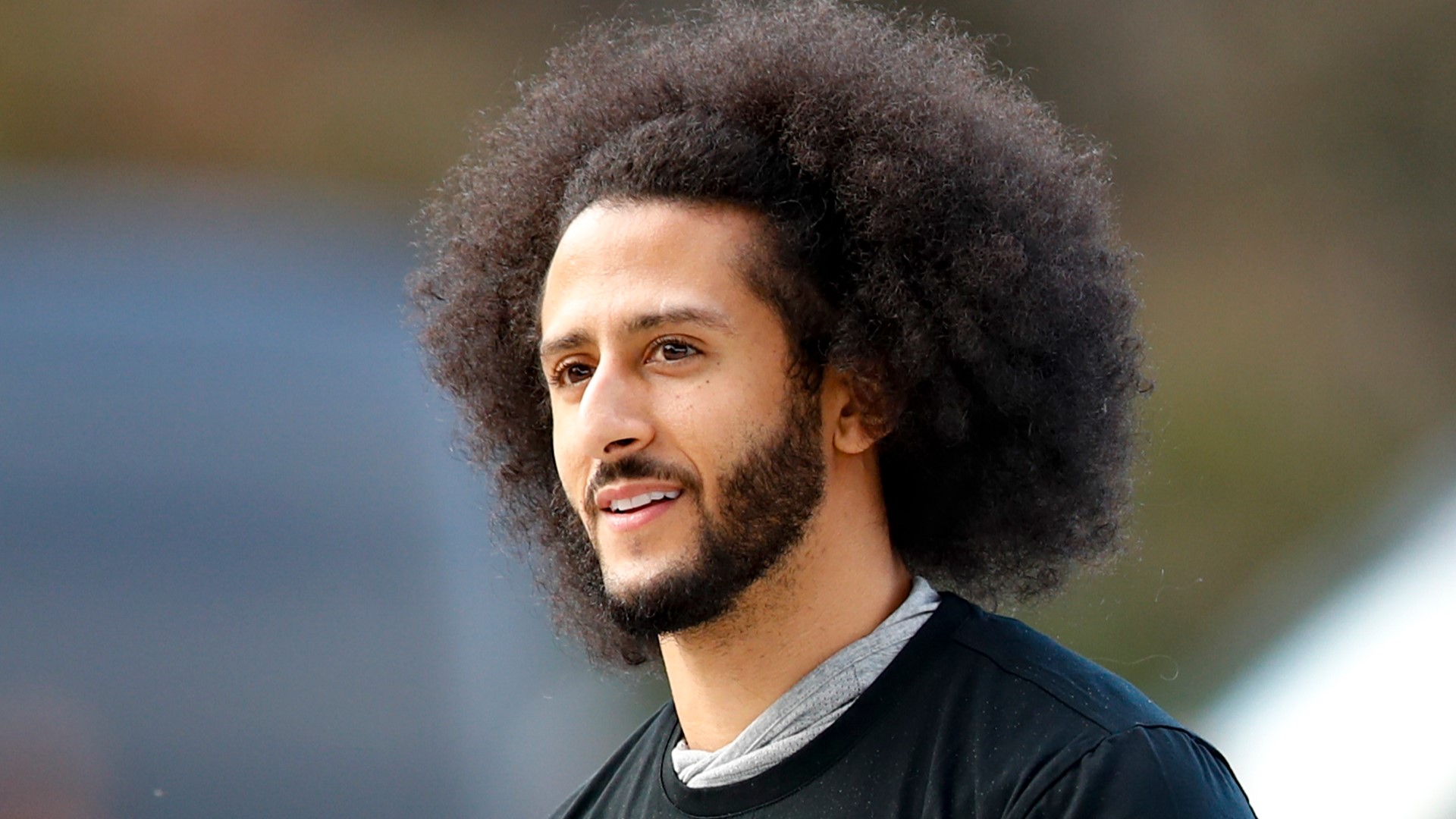 A war of words this weekend culminated when Kaepernick skipped the workout organized by the NFL, and instead ran his own workout in an effort to be what he called, “transparent.”

The NFL responded Saturday night saying it was “disappointed Colin did not appear for his workout”.

Despite the last-minute turn of events, Reid said Kaepernick’s workout in Atlanta was a success. Reid says the NFL created a PR circus, and that’s why the quarterback was forced to call an audible.

“Is Colin supposed to trust the organization that’s blackballing him?” Reid said. “He’s not that naïve.”

Reid says the NFL turned down Kaepernick’s request to allow media to view the workout, and wouldn’t accept a standard liability waiver.

“So why is the NFL, why is Jay-Z, why are all these pundits trying to slander Colin for protecting himself and wanting transparency?” Reid said.

RELATED: Colin Kaepernick works out in Atlanta for NFL teams

RELATED: Eric Reid on Kaepernick workout: Is this real?

One of the loudest voices in sports media, Stephen A. Smith, addressed Kaepernick in a video posted to Twitter Saturday night, blasting him for no-showing the NFL.

“You don’t want to work,” Smith said in the video. “You just want to make noise, and you want to control the narrative. It’s over.”

Reid said Kaepernick absolutely wanted to control his own narrative.

“The goal of this workout was to show the teams that he can play, that he can throw the ball,” Reid said. “He did that.”

Now, Kaepernick and his representatives wait for the NFL and for individual teams to decide the next step.

“The ball is in their court,” Kaepernick said. “We’re ready to go.”