The NFL has rescheduled Sunday's game against Kansas City for Monday in light of positive tests on both teams; Newton will reportedly sit out for the game. 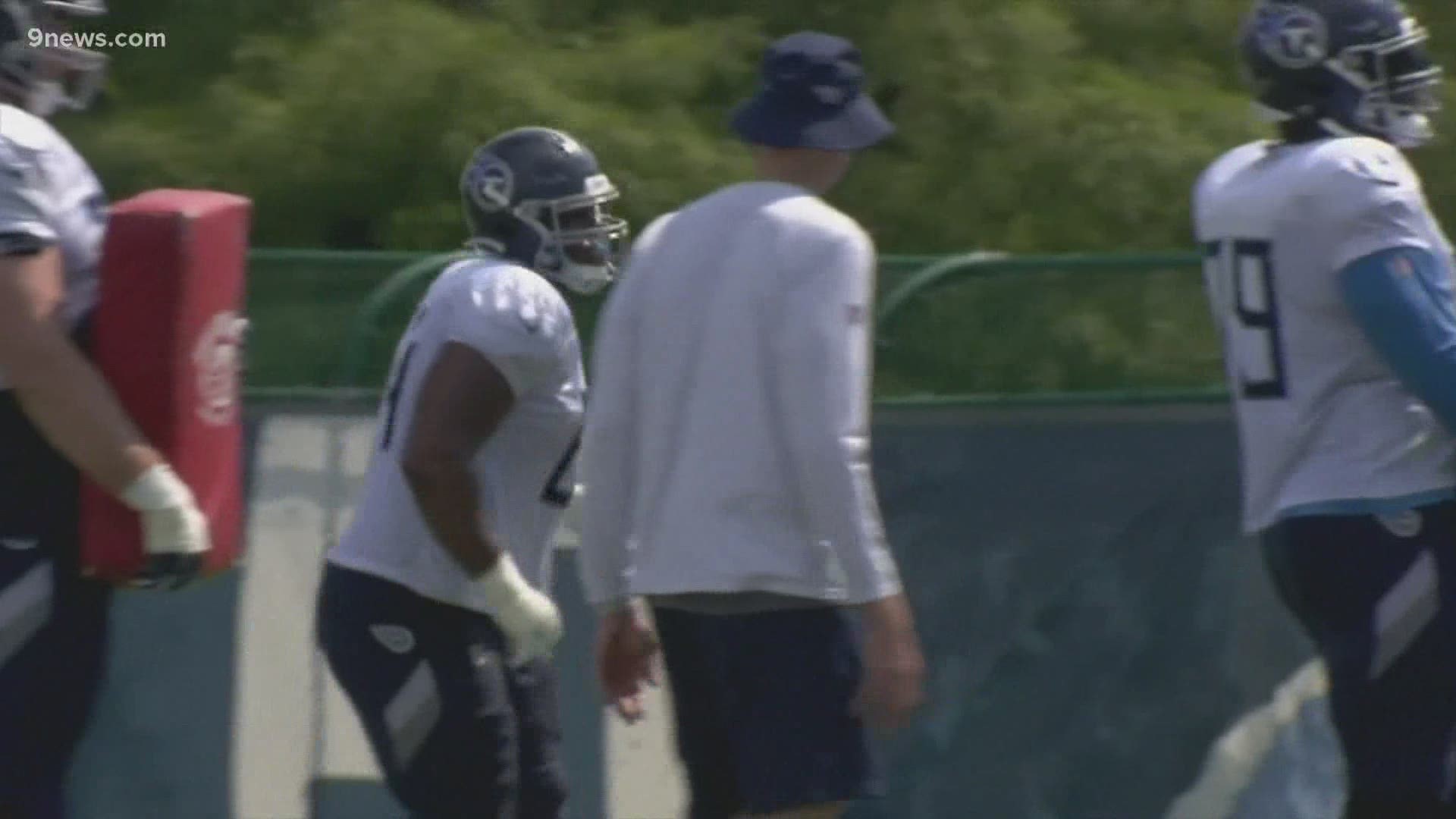 FOXBOROUGH, Mass. — Editor's Note: In the video above, health expert Dr. Payal Kohli from our sister station in Denver discusses the impact of COVID-19 in the NFL.

The NFL rescheduled the game between the Patriots and Chiefs, originally supposed to be played Sunday, to 7:05 p.m. on Monday.

Newton will reportedly sit out of Monday's game against the Chiefs.

The Patriots issued a statement Saturday morning confirming a player has tested positive but didn't specify who the player is. The organization says they received notice of the positive test Friday night.

The Patriots said the player immediately entered self-quarantine and several additional players, coaches, and staff who have been in close contact with the player received point of care tests Saturday morning. They say all tests were negative.

Patriots’ QB Cam Newton tested positive and is out for Sunday’s game vs. Kansas City, per @FieldYates and me.

“We are in close consultation with the NFL, as well as our team of independent doctors and specialists, and will follow their guidance regarding our scheduled trip to Kansas City and game against the Chiefs," the Patriots said. "The health and safety of our team, as well as our opponent, are of highest priority.”

The NFL released a statement around noon on Sunday, saying the game is rescheduled to Monday. The NFL also said there were positive tests on both teams.

"In consultation with infectious disease experts, both clubs are working closely with the NFL and the NFLPA to evaluate multiple close contacts, perform additional testing and monitor developments," the NFL said. "All decisions will be made with the health and safety of players, team and gameday personnel as our primary consideration."

It’s not just New England: #Chiefs practice squad QB Jordan Ta'amu has tested positive for COVID-19 and is being added to the reserve list, per me and @MikeGarafolo.

The reported positive test on a Saints’ player was rerun and came back negative, per source. The Saints-Lions game is on.

The positive tests come as NFL teams are taking extra precautions this week in light of an outbreak among the Tennessee Titans organization. As of Saturday, The Associated Press reports the outbreak is up to 18 total cases among players and staff.

In light of the positive cases, the Titans-Steelers game was postponed from Sunday to Oct. 25.

The league sent a memo to all 32 teams on Thursday detailing new procedures for teams dealing with a COVID-19 outbreak or exposure to the virus. The league's medical officials say daily testing doesn't protect anyone amid the pandemic and activity after testing increases the potential for infection.

They noted the Titans’ outbreak included both players and non-players while potentially exposing Minnesota during their game last weekend.

“To that end, it is essential to wear a face covering, maintain physical distancing at all times and practice healthy hand hygiene,” according to the memo. “There is one simple rule to remember: act as if every person you come in contact with has a COVID infection and take appropriate precautions.”