'Just a no-brainer': Peyton Manning picks dad Archie to present him in Canton

The former Indianapolis Colts quarterback will be enshrined in the Pro Football Hall of Fame on August 8. 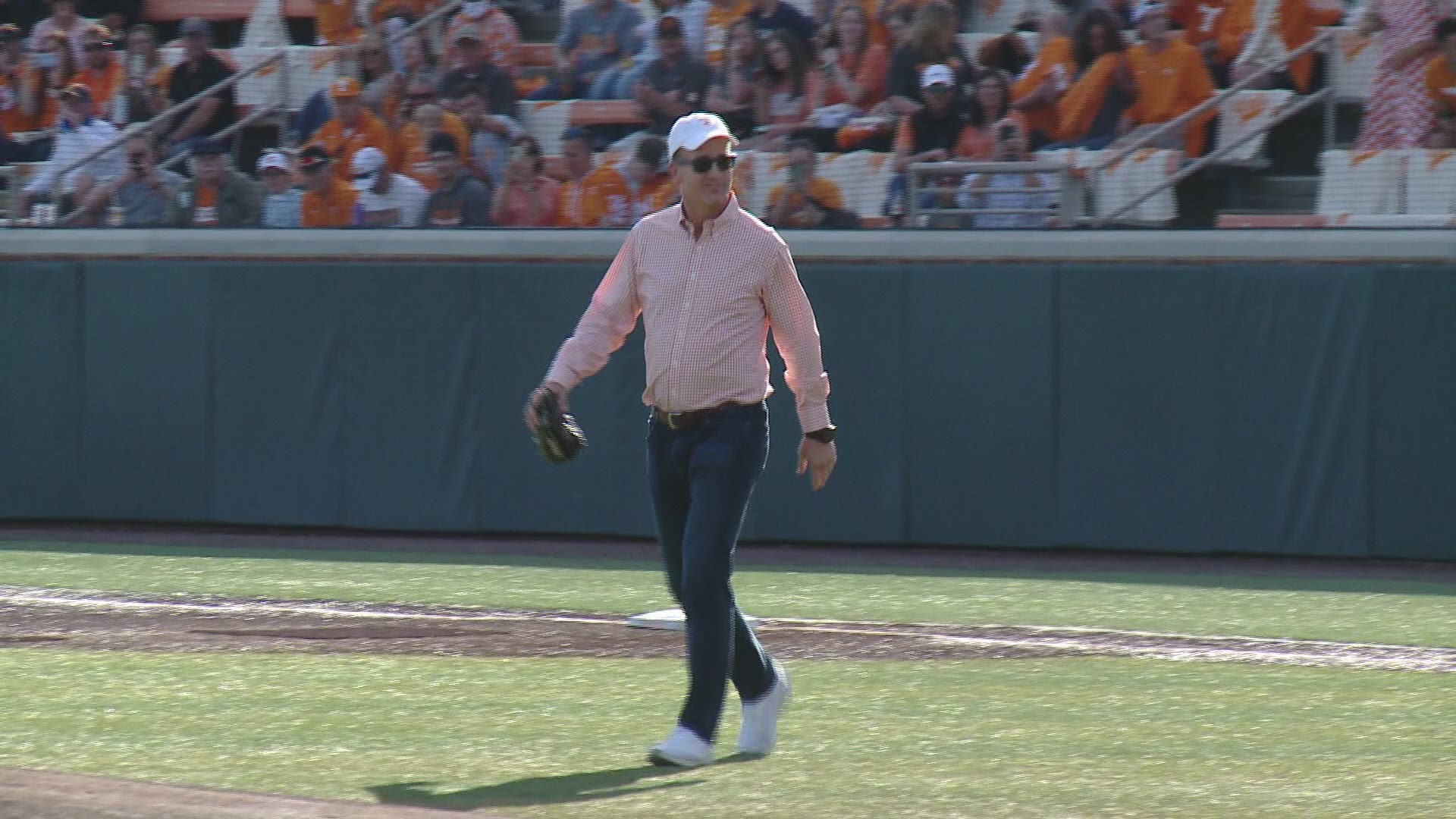 INDIANAPOLIS — Peyton Manning is just four weeks away from his enshrinement into the Pro Football Hall of Fame.

The two-time Super Bowl winner, who was selected in his first year of eligibility for the Hall of Fame, led the Indianapolis Colts to the championship in 2007. He was also a five-time Most Valuable Player and played in 14 Pro Bowls.

His biggest honor will be August 8, when his father, Archie, presents him in Canton.

"(He) never was my coach, but always was my mentor. I can only think of about two or three games that he missed since I was in high school or college and in the NFL, obviously he didn't go to all the road games, but watched every one of them, bit his fingernails the entire time," Manning said. "Just a no-brainer as far as picking him to present me and just couldn't have a more appropriate person to do that."

In a news conference Wednesday, Manning also talked about being drafted and how his difficult rookie season with the Colts made him an even better player later in his career.

"You always think about your first year, getting drafted, what an exciting time it is and my rookie year was a struggle, but the things I learned as a rookie had a big impact on me going forward in Indianapolis," he said. "Obviously with my injury in 2011, that was a pivotal time. Just kind of what my next step was going to be. Denver took a chance on me, I'll never forget it, because there was a dicey time where nobody, including me, knew what was going to happen."

Manning won his second Super Bowl with the Broncos in 2016.

He'll be inducted to the Hall of Fame with his former Colts teammate, Edgerrin James, who was selected in 2020, when the induction ceremony was canceled due to the coronavirus pandemic. 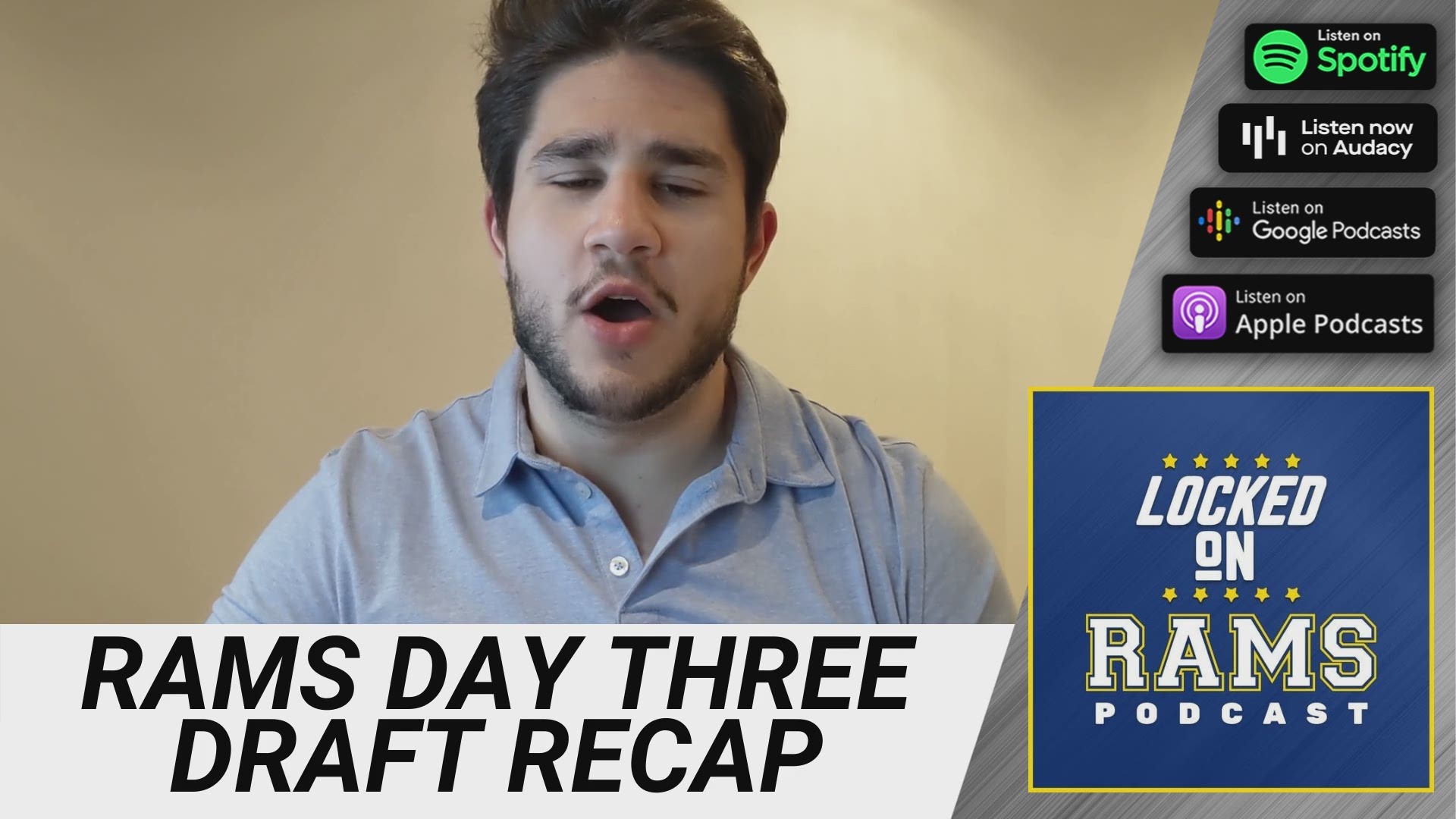