Texans fly to Dallas; no timetable for return to Houston

The Houston Texans football team flew to Dallas Saturday night after a preseason game in New Orleans, as flooding concerns were growing in Houston. 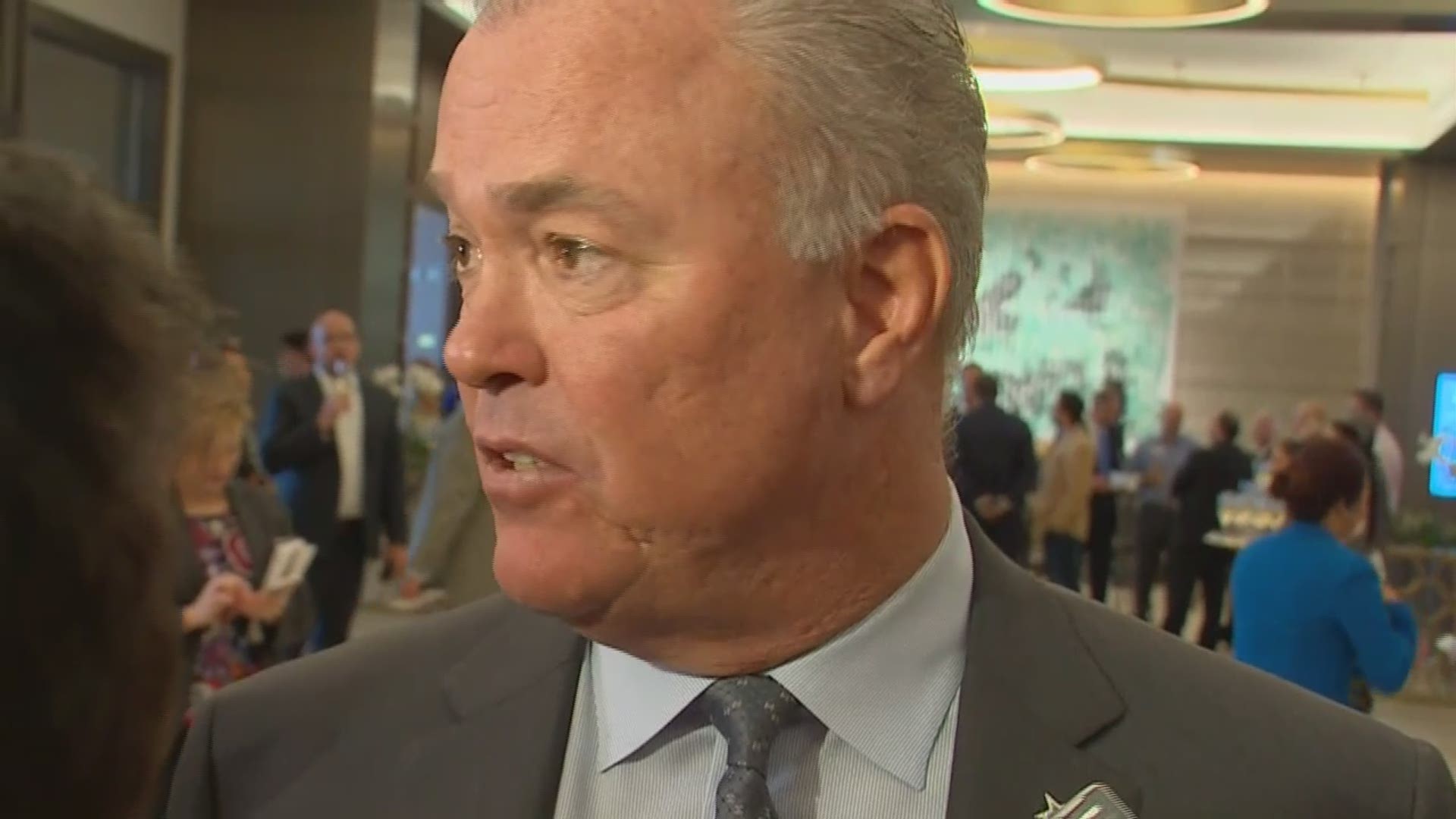 The Houston Texans football team flew to Dallas Saturday night after a preseason game in New Orleans, as flooding concerns were growing in Houston.

There is no timetable for their return home, according to a statement by the Texans’ public relations department.

“Due to flooding in Houston and to ensure the safety of our players, coaches and staff, the Houston Texans will fly from New Orleans to Dallas tonight,” Texans PR tweeted Saturday night. “The team will return to Houston as soon as it is safe to travel back.”

Statement from the Houston Texans on the team's delayed return to Houston due to Hurricane Harvey: pic.twitter.com/nPpvMMBNGt

The team added that there had not been a decision made about Thursday’s preseason game against the Cowboys. That game is slated to be played in Houston, but Cowboys Executive Vice President Stephen Jones said last week that AT&T Stadium would be made available if extreme weather prevents Houston from hosting the game.

“We think so much of [Texans owner Bob] McNair and the Texans, and if we can help them in any way, then obviously our doors are open to help them out,” Jones said Friday.

Thursday's scheduled bout is the final preseason game for both the Texans and Cowboys.