He will be subject to waivers, which means if another team claims him, they are on the hook for his existing contract. 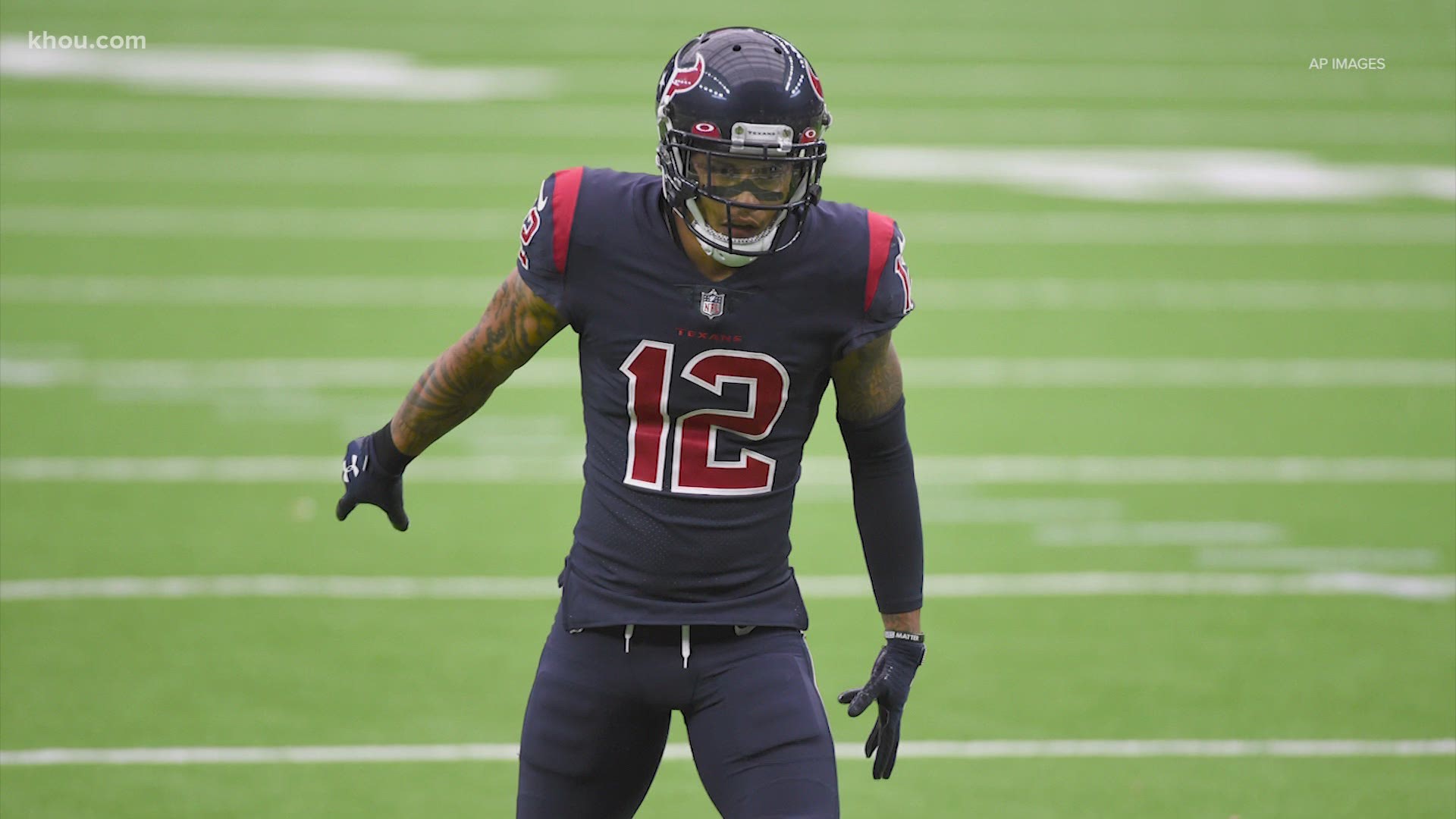 HOUSTON — The Houston Texans are waiving wide receiver Kenny Stills, according to ESPN's Cameron Wolfe. Stills had been acquired from the Dolphins in August of 2019 as part of the trade for offensive tackle Laremy Tunsil.

He will be subject to waivers, which means if another team claims him, they are on the hook for his existing contract. His current contract is scheduled to expire after the season. The waiver order is determined by current win-loss record. Stills, 28, was scheduled to earn $7 million this season, so he would get a prorated amount from the team that claimed him on waivers. If he clears waivers, he is free to sign with any team of his choosing.

Stills tweeted Friday his gratitude to the Texans and the fans.

Thank you to the @HoustonTexans for the opportunity...grateful for the family I formed in the building and the amazing people who welcomed me to the city.

The Oklahoma product had been ruled out of the Thanksgiving Day game against Detroit. Stills has 11 receptions for 144 yards and one touchdown this season. His pace would set career lows in receptions, receiving yards and receiving touchdowns by a wide margin.

Read the full story on CBSSports.com