The State Department said a decision has not yet been made on whether the U.S. will boycott the 2022 games over Beijing's 'egregious human rights violations.' 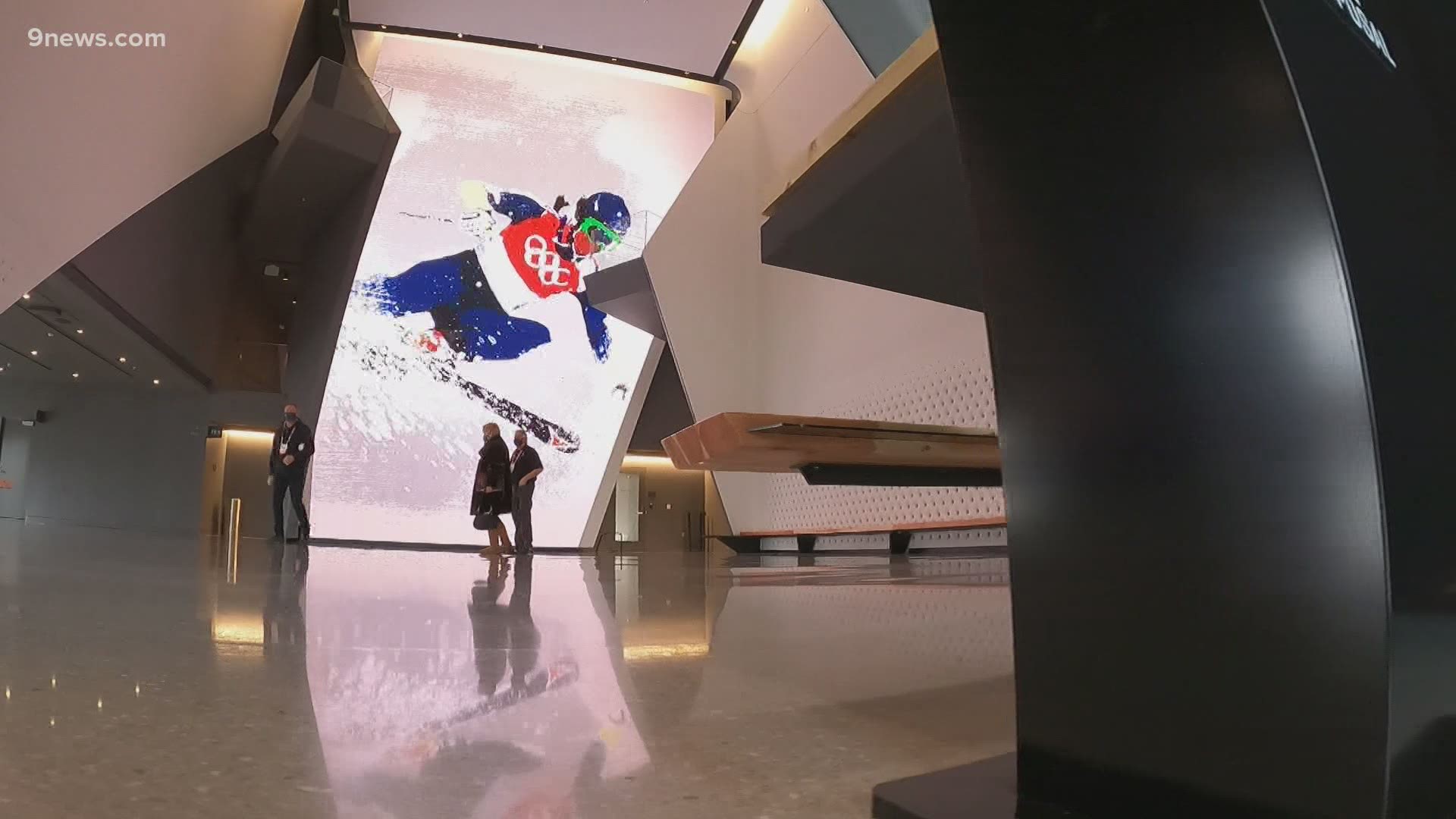 WASHINGTON — The United States is considering joining a boycott of the 2022 Beijing Olympics, the State Department told reporters on Tuesday.

State Department spokesman Ned Price said the U.S. is in close consultation with allies around the world and would consult with other countries to see if a joint boycott should happen in response to Beijing's "egregious human rights violations."

“It [a joint boycott] is something that we certainly wish to discuss,” Price said during a Tuesday press briefing. “A coordinated approach will not only be in our interest but also in the interest of our allies and partners.”

But a senior official said later that a boycott has not yet been discussed.

As I said, we don’t have any announcement regarding the Beijing Olympics. 2022 remains a ways off, but we will continue to consult closely with allies and partners to define our common concerns and establish our shared approach to the PRC.

Calls for a boycott of the 2022 Olympics are being driven by the widely reported internment of Muslim Uyghurs and other ethnic minorities in China, which has been termed a genocide by human rights groups. A broad coalition representing Uyghurs, Tibetans, Hong Kong, and Chinese democracy campaigners have been pushing for everything from a hard boycott, to a so-called diplomatic boycott.

Price added that the United States has not yet made a decision, emphasizing the Beijing games are nearly a year away.

"We're talking about 2022, and we're still in April of 2021, so these games remain some time away," Price said. "I wouldn't want to put a timeframe on it, but these discussions are underway."

The United States led a boycott of the 1980 Moscow Olympics; 65 countries stayed away, including China, and 80 participated.

Organizers of the 2022 Beijing Winter Olympics are in the midst of 10 days of testing indoor venues.

Beijing is the first city to win the rights to host both the Summer and Winter Olympics.