As of Thursday morning, dozens of tickets were available on Ticketmaster in the upper level for less than $10. 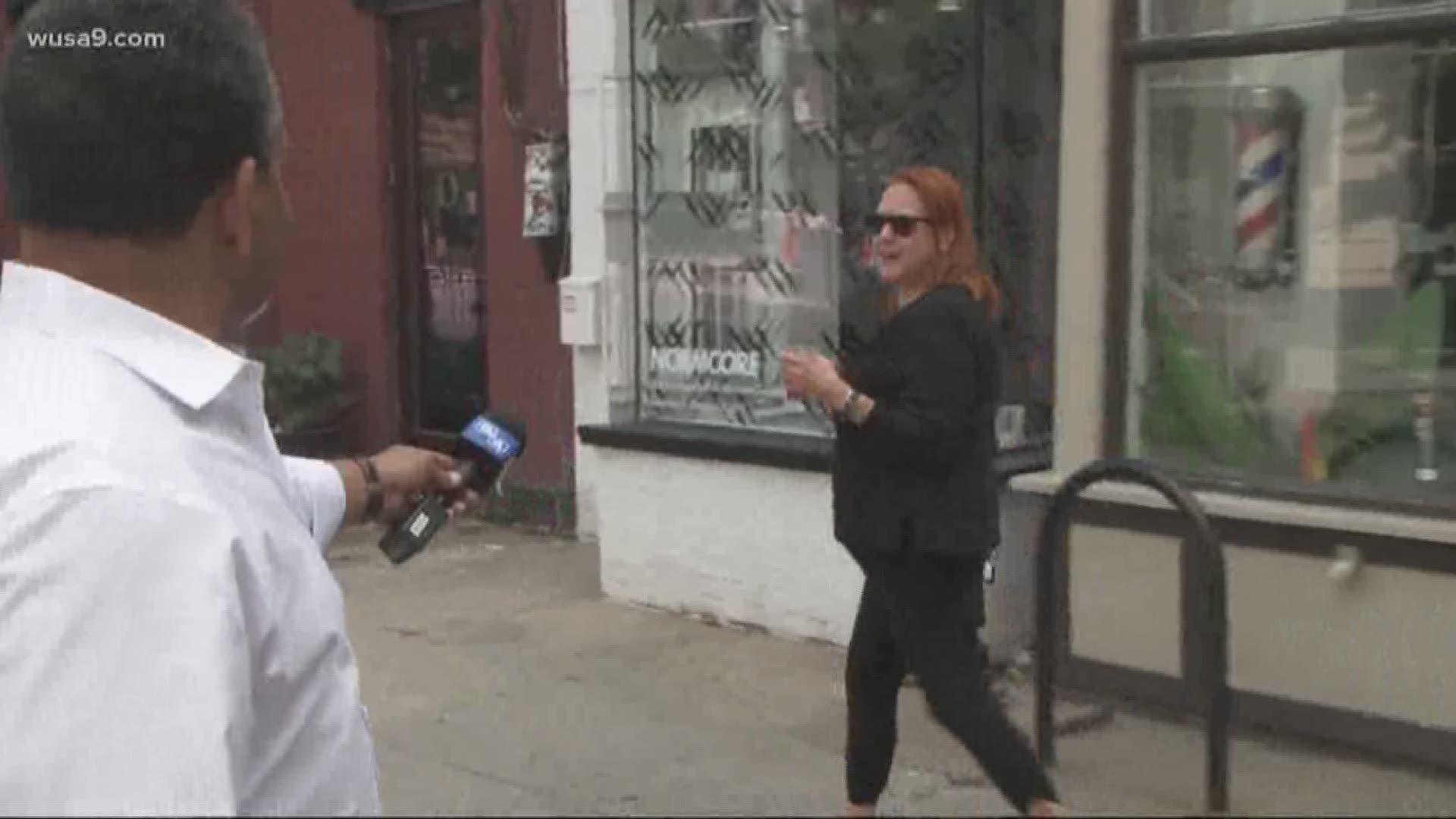 WASHINGTON — If you've been wanting to watch the Washington Redskins play this season, this Sunday may be your chance!

GameTime Tickets has upper-level tickets for as little as $4 -- yes, you read that correct, $4 -- for this Sunday's game against the Detroit Lions at FedEx Field.

Other online realtors such as StubHub and Vivid Seats are also selling tickets for similar low prices. Ticketmaster currently has tickets are little as $6.

The Redskins are in the midst of one of their worst seasons in franchise history, being 1-9 in the season and have been outscored 253-125. The team has struggled to generate enthusiasm within their fans, as the stadium often times has huge chunks of empty seats during home games.

The team's lone win came against the Miami Dolphins, who were also winless going into the game and are currently 2-8 on the season.

Credit: Getty Images
LANDOVER, MD - DECEMBER 30: Fans prior to the game between the Washington Redskins and Philadelphia Eagles at FedExField on December 30, 2018 in Landover, Maryland. (Photo by Will Newton/Getty Images)

The reactions on social media regarding the ticket prices were rather...interesting:

Others, however, were celebrating the fact of the cheap ticket price for this Sunday's game:

A number of fans have laid the blame at Dan Snyder's ownership and the leadership of the previous head coach, Jay Gruden. Last month, Gruden was fired after the team's 33-7 loss to the New England Patriots.

Just this month, Harpers Ferry Brewing in Purcellville released a new "Sell The Team" IPA, a plea for Snyder to relinquish his control of the team.

Currently, Bill Callahan is serving as the interim coach for the Redskins.