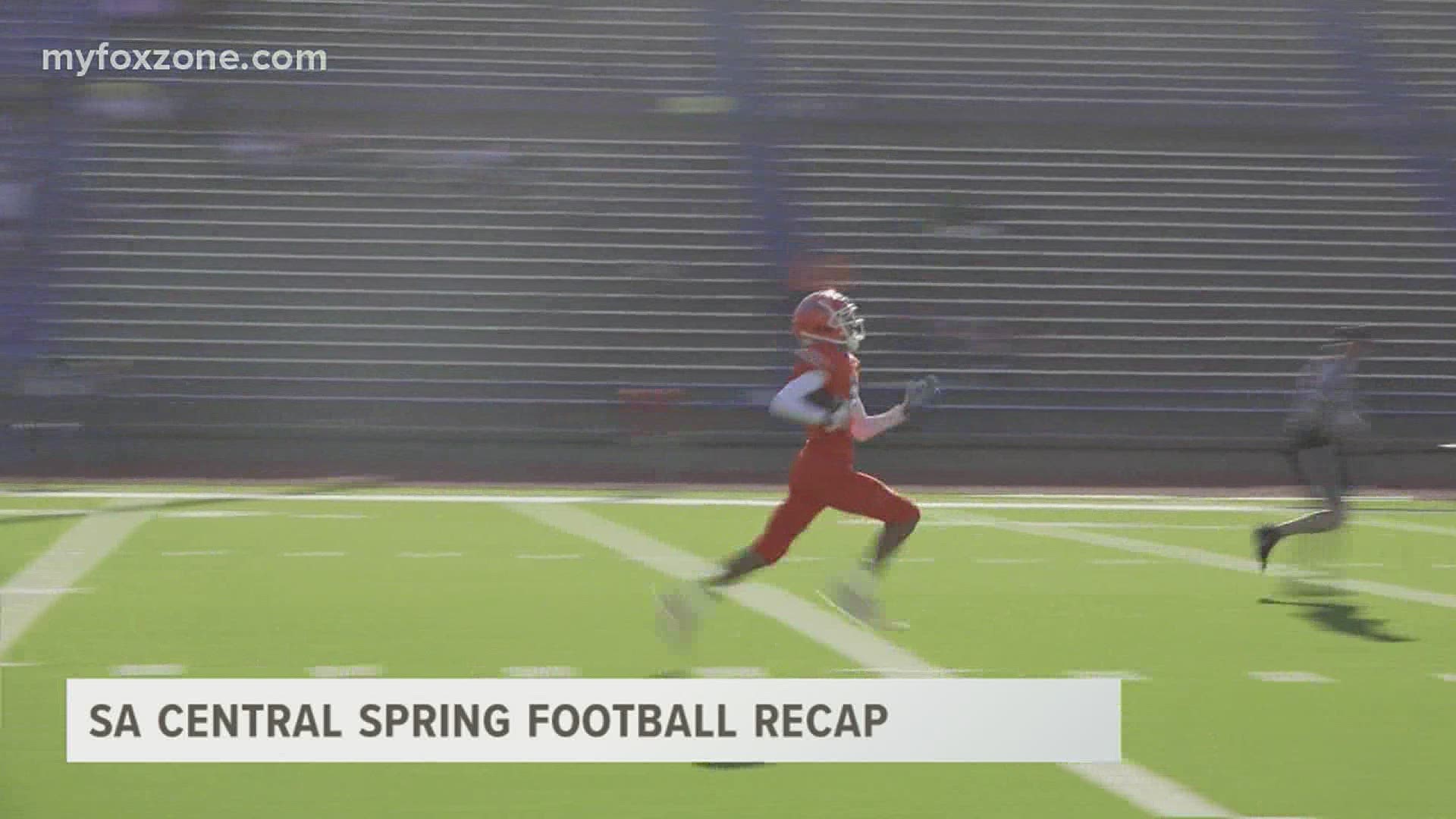 The Bobcats followed the UIL format, which is 18 practices in 34 days, and head coach Kevin Crane is confident about the team's current status.

"We were able to get all those practices in and that was a good thing," Crane said. "I think we got better as we went and it's certainly a work in progress. We're not where we want to be, but overall this spring, I think we improved so I think it was very productive."

Two junior quarterbacks, Tyler Hill and Ben Imler, are high on the depth chart, according to Crane. The competition will carry on to summer workouts and two-a-days in August.

As of now, the Bobcats are participating in seven-on-seven and are trying to qualify for the state tournament next month.

"It was good work for us," Crane said. "We enjoy going to those and playing in those seven-on-seven events and I think it's good for our kids. They get to throw, they get to catch, they get to cover, they get to condition and they get to learn to play the ball so it's really good."

On the defensive side, the Bobcats are trying to develop as much depth as they can and there will be new faces rotating in and out this season. Crane said they took strides over the spring and are constantly trying to improve.

"We have six guys returning from last year as a starting 11 so that's a good core to work with," Crane said. "At the same time we're always searching for the next man up and we're trying to develop depth."

The Bobcats will have two weeks off before starting summer workouts. Workouts begin June 14 and will last until Aug. 9.