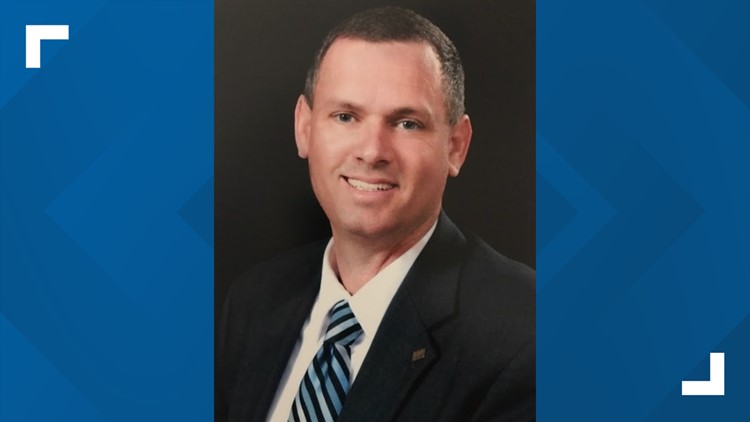 SAN ANGELO, Texas — The San Angelo Independent School District has named Rodney Chant as its new executive director of athletics. Chant will replace Brent McCallie who will retire at the end of the school year.

Currently serving as the director of athletics at Fort Bend ISD, Chant comes to San Angelo with almost two decades of coaching experience. His career began at Terrell ISD, where Chant coached for eight years. Following his stay in Terrell, Chant spent five years at Pasadena Memorial High School before becoming assistant athletic director in 2008, and the athletic director in 2010, at Pasadena ISD.

Chant holds a Bachelor of Science in physical education from Howard Payne University and a Master of Management from the University of Houston Clear Lake. Chant currently serves as the president of the Texas High School Athletic Directors Association.

Chant will begin his new role with the SAISD in July 2020.