Smith was a widely-admired member of the basketball media community. 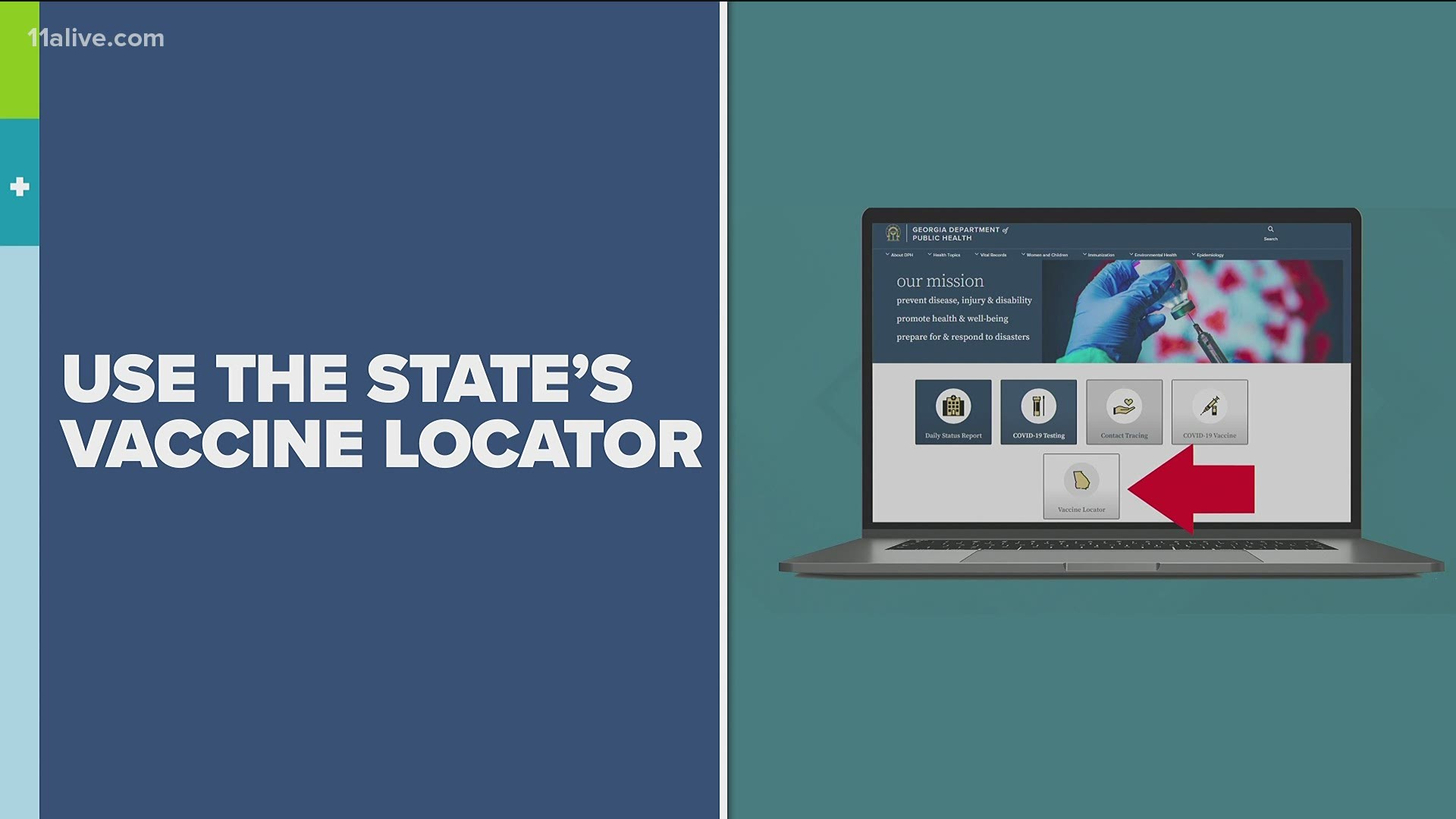 ATLANTA — Sekou Smith, an Atlanta-based NBA reporter and widely-admired member of the basketball media community, died on Tuesday of COVID-19. He was 48 years old.

Smith had long featured on the NBA's league media platforms, such as NBA TV and nba.com, out of the Turner Sports offices in Atlanta. Before joining Turner, he'd been a Hawks beat writer for the Atlanta Journal-Constitution.

In a statement, NBA Commissioner Adam Silver called Smith "one of the most affable and dedicated reporters in the NBA."

"The NBA mourns the passing of Sekou Smith, a beloved member of the NBA family," the statement said. "Sekou was one of the most affable and dedicated reporters in the NBA and a terrific friend to so many across the league. He covered the game for more than two decades, including the past 11 years with Turner Sports, where he showed his full range of skills as an engaging television analyst, podcast host and writer.

"Sekou's love of basketball was clear to everyone who knew him and it always shined through in his work."

Smith had a wife, Heather, and three children, Gabriel, Rielly and Cameron.

The Turner Sports family mourns the loss of our very own, Sekou Smith.

Our thoughts are with his family and friends. pic.twitter.com/97mu4bylfA

Turner Sports, in a statement, said the organization was "heartbroken over Sekou's tragic passing."

"His commitment to journalism and the basketball community was immense and we will miss his warm, engaging personality," the statement said.

NBA writer Marcus Thompson wrote of how Smith's example as "the hip-hop reporter" helped him come into his own as a journalist.

Sekou was part of a community that made sure I was taken care of as a cub. Kenny Anderson called him the hip-hop reporter. When I saw how he was received, for being himself, I gave up on khakis and polos. Sekou liberated me. He had a gift for helping you feel free around him

And AJC Sports Editor Chris Vivlamore wrote: "He made every minute you were with him better. Every minute."