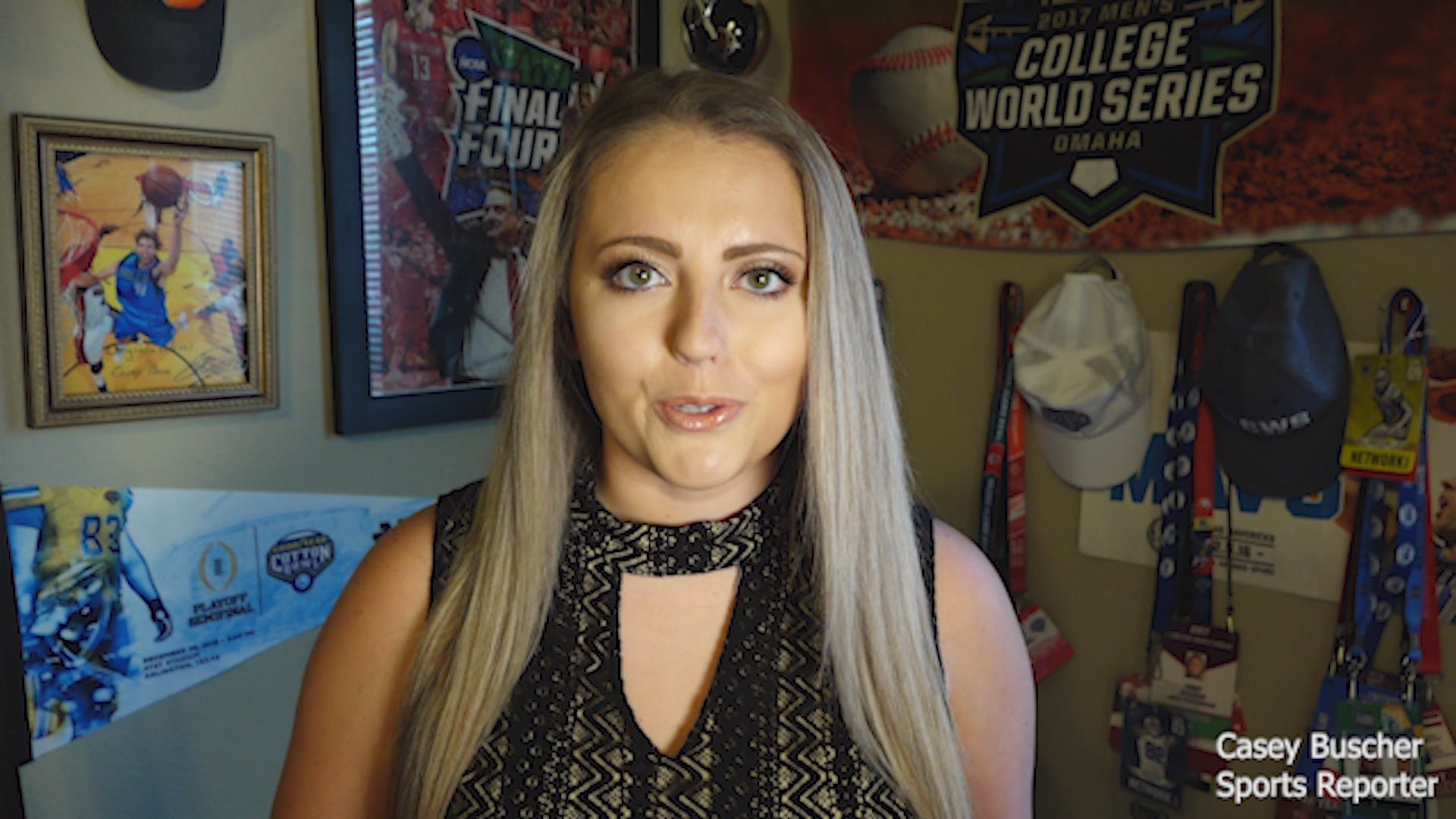 SNYDER, Texas — In 2018, Snyder volleyball won their first playoff game in 22 years. In 2019, the Lady Tigers were undefeated district champions for the first time in 39 years, a year this team will never forget.

"They had a goal and they did it. 100% dedication and hard work from them, it was really exciting to witness," coach Bredemeyer said.

The confidence of the team started to click at a team camp at Angelo State the summer before the season started. Senior Natalee James says that's when it all clicked.

"Since team camp, we had the mindset of winning district, going to the playoffs and we kept that winning mentality."

Senior Kate McWilliams says the victory against Greenwood for the district championship was one she won't forget.

"Once we won in Greenwood we got the district champ title and it was the best feeling ever."

While the 2018 and 2019 seasons were huge for the Snyder program, the Lady Tigers aren't satisfied. Coach looks to build off of these seasons to continue improving.

"Our next big goal is to make it past the area round and go to the regional tournament. That would be great for us."

Send Fox West Texas Sports your favorite memories from the 2019-2020 seasons, we want to feature you.