Meet the Austin FC fan who has been to every game

Roma Desai has been to every Austin FC road game so far and will be in the crowd for the team’s first home game at Q2 Stadium on Saturday. 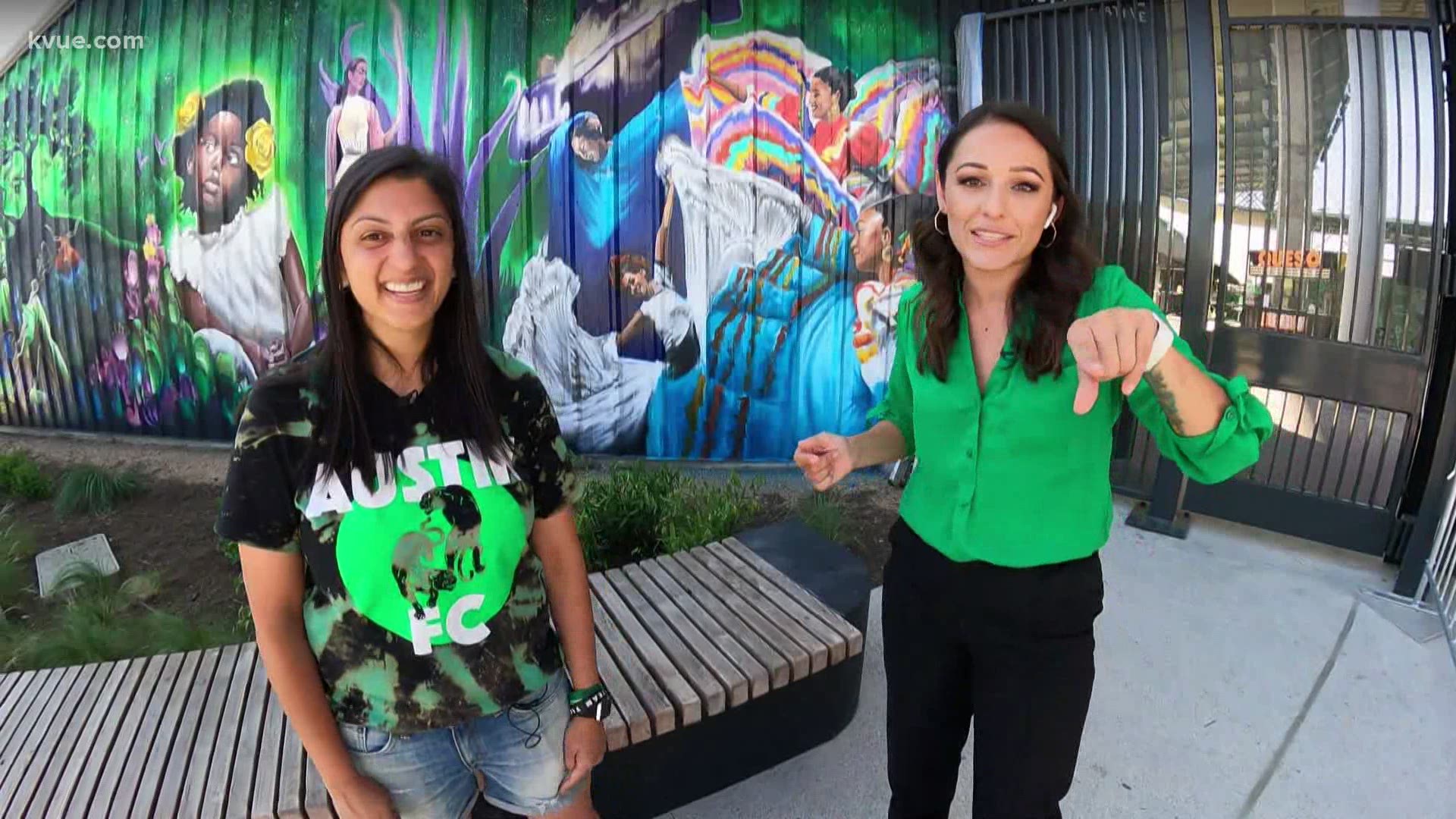 Many fans have traveled to the Austin FC road games this season, but not many have been to them all!

Austin FC fan Roma Desai hasn’t missed one and will be in the crowd for the team’s first home match on Saturday. She said since Austin FC’s first match in L.A., she’s been “taking it a game at a time.”

“The hype just keeps me going, and this community of supporters has been amazing, both Verdes and more about the band. The hype is real,” said Desai. “The adrenaline to just see the team on the field and watch them play, it just keeps me going.”

After chasing the team on the road, Desai said she’s looking forward to Saturday’s game at home.

Tropical Storm Claudette expected to form in the Gulf on Friday

Buffalo Bills' Beasley on being unvaccinated: 'I may die of COVID, but I'd rather die actually living'