Leave it to Twitter for the reaction to the discipline that was handed down on Monday. 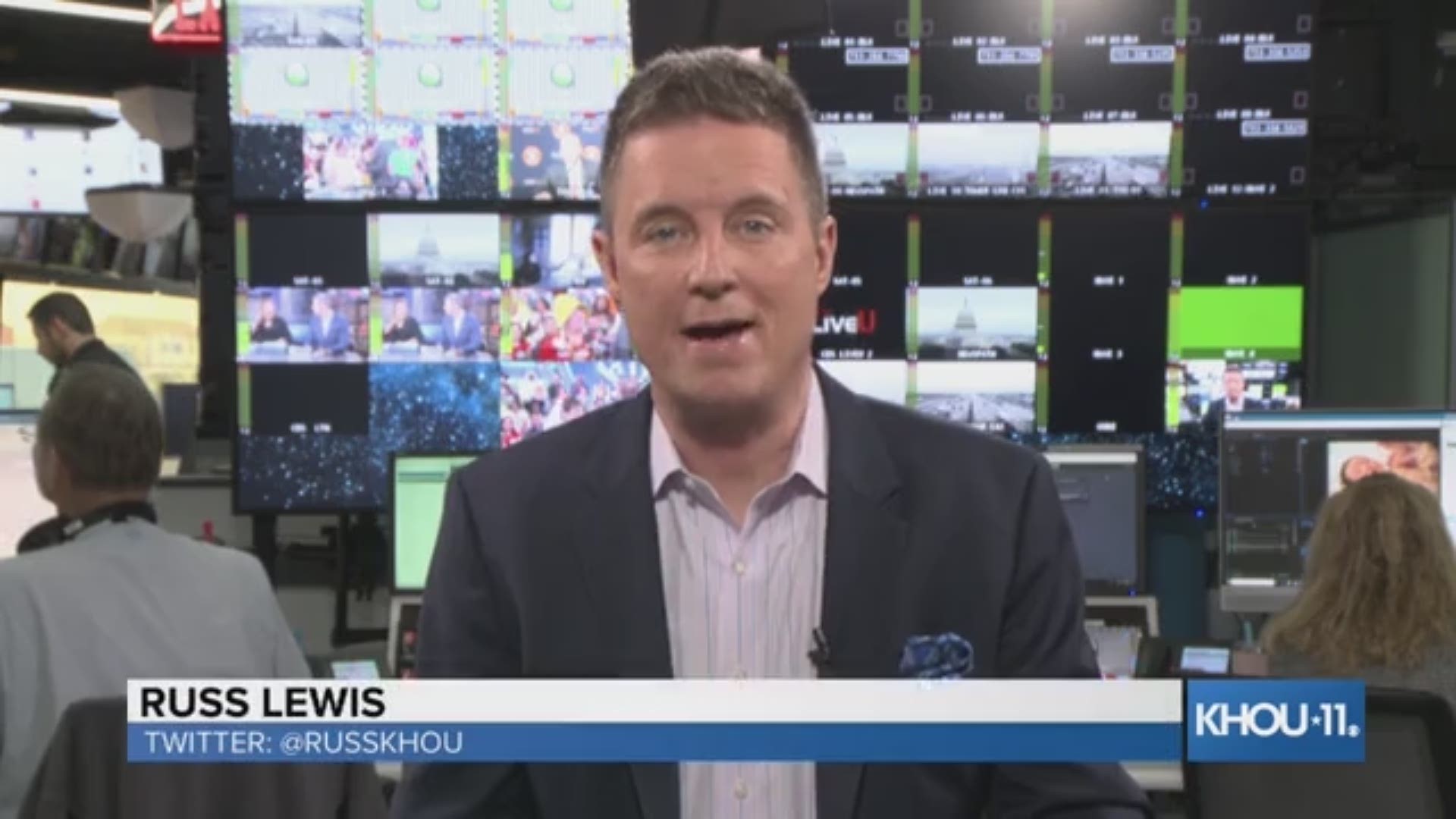 HOUSTON — The Astros are in a whirlwind right now.

The Astros are being fined $5 million and will forfeit 1st and 2nd-round draft picks in 2020 and 2021. MLB also suspended manager A.J. Hinch and general manager Jeff Luhnow for the 2020 season as part of its harsh punishment for stealing signs during the team's run to the World Series Championship.

After the punishment was issued, Astros owner Jim Crane said Hinch and Luhnow will not return to the team.

"We need to move forward with a clean slate," Astros owner Jim Crane said. "You can be confident that we will always do the right thing and will not have this happen again on my watch.”

Here's how social media reacted to the news:

RELATED: How did the Astros sign-stealing scheme work?