Thank God for Kids 2020: 'Young people haven't given up hope, so I won't either'

Those kids who are fighting to fix the problems my generation has ignored make me realize: Maybe we needed 2020 to push us into the future we dreamed of as kids. 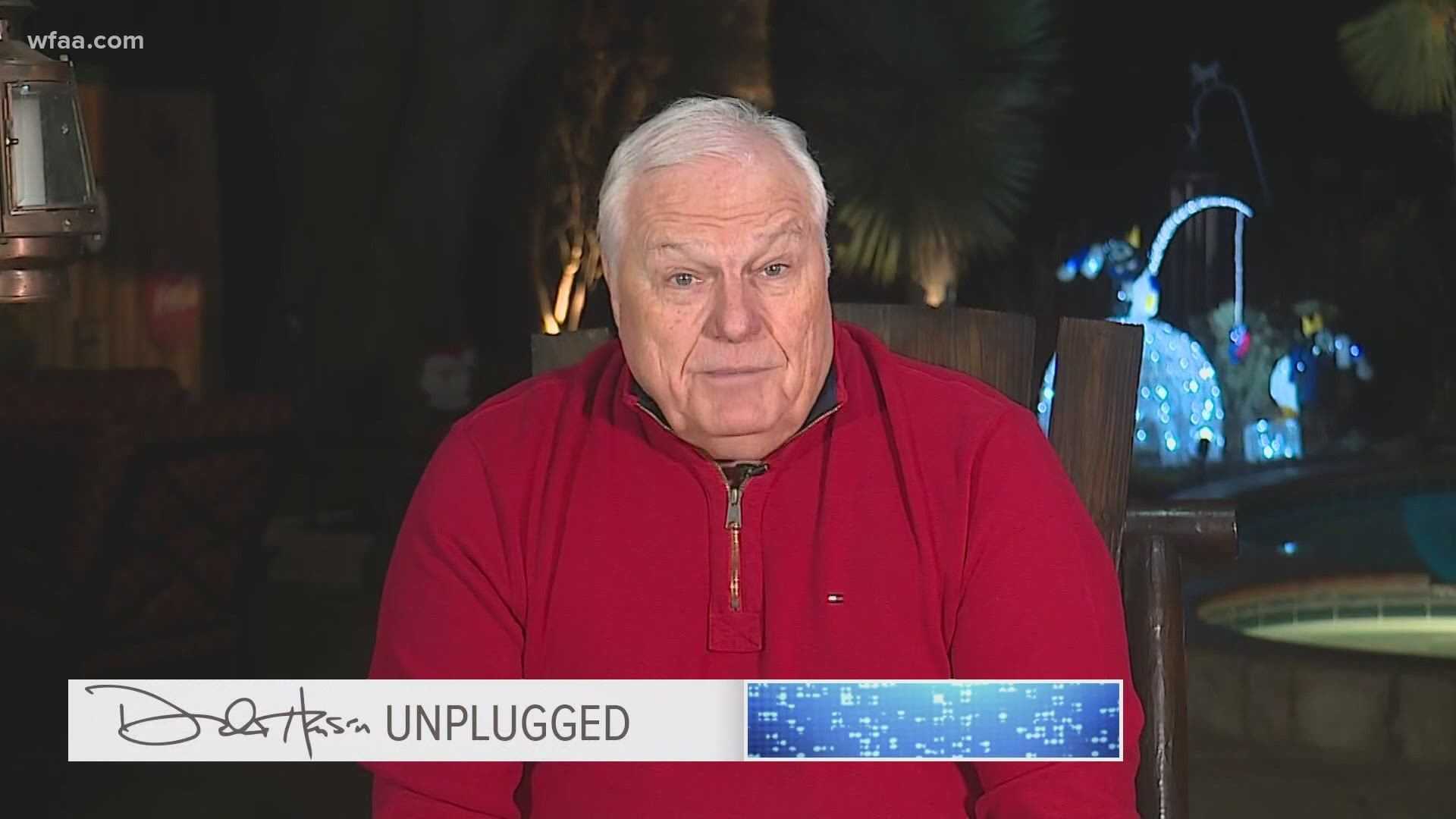 There’s never been a year I’m happier to see go than this one, even though I don’t have that many years to go.

When those of us who reach a certain age know that we'll never see the babies born now old enough to vote, we tend to cherish every day and wish that we could get a do-over. But there's never been a day in this lousy year that I would like to live through again.

For 38 years now we've been watching that video together, many of you telling me you watch to get your annual Christmas cry. But if there was ever a year I don't want to make you cry, this would be that year.

We argued about who to blame for that. We had an election to decide the future of America, and then we cried again. This is the America we leave our children? The anger and hate that pulls us apart and makes us forget we are supposed to be the United States of America.

But we haven't been that for a long time, and we argue about who to blame for that too.

My generation has failed, and the dreams I had as a boy -- I doubt that I will live long enough to see come true. But then I haven't given up hope for a better America either.

When I see the young people who march in our streets demanding the justice they have so long been denied. When I see those same young faces standing in line to cast a vote for the America they want, then watch them dance in the streets because their candidate won and they know our democracy works. How could I possibly give up hope?

They haven't, so I won't either.

My generation has failed to create the perfect America, but it is a better America than when we started.

And those kids who are fighting now to fix the problems my generation has ignored make me realize: Maybe we needed 2020 to push us into that future we all dreamed about when we were kids.

Thank God for Kids 2019: Andrew Jones shows us we don't have problems — we only think we do

Thank God For Kids 2018: Dale Hansen isn't worried about America, and you shouldn't be either