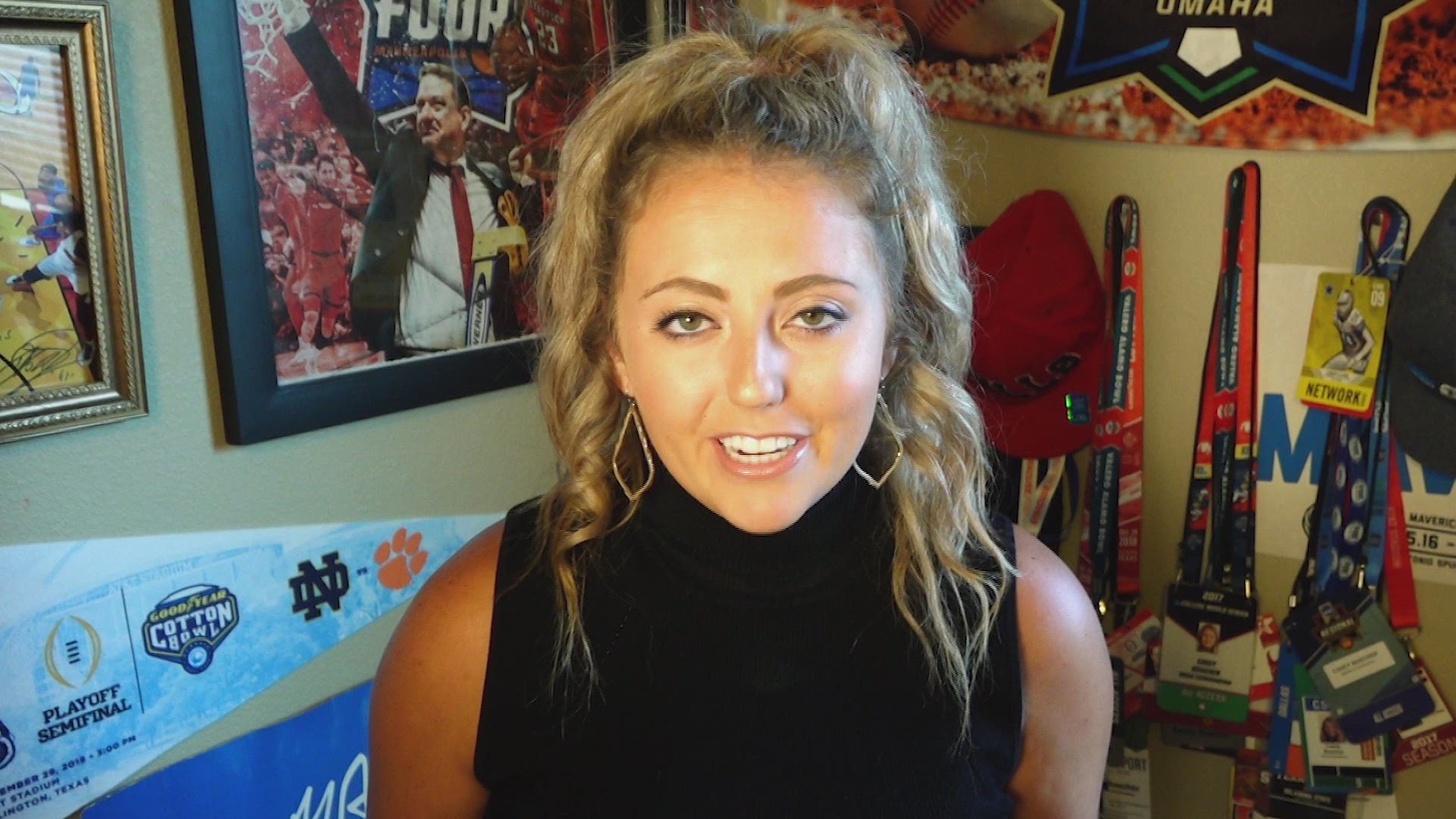 Sterling City is gearing up for another season with hype around the team. Sitting at #4 in the Dave Campbell Texas Football preseason rankings, coach Sisco says that the ranking will not be an influence on his teams mentality heading into a new year.

The Eagles are returning six seniors who received a lot of playing time last season. This is a team who is going to focus on their speed and less of their size.

"This is one of the deepest teams I've coaches here at Sterling City. I don't think there is a whole lot of drop off after the first guy if we send someone else in there to take his place," coach added.

While there is a lot of uncertainty across the world of sports right now with leagues and conferences being postponed or canceled, high school football in West Texas is still a go.

"We can only control what we can control; what we practice and how we practice. The outside factors are things we can't control. We talked a lot about that on the first day of practice. Every day we will come in here and get better and prepare like any other year."