Tampa Bay Rays could take the ALDS tonight in Game 4 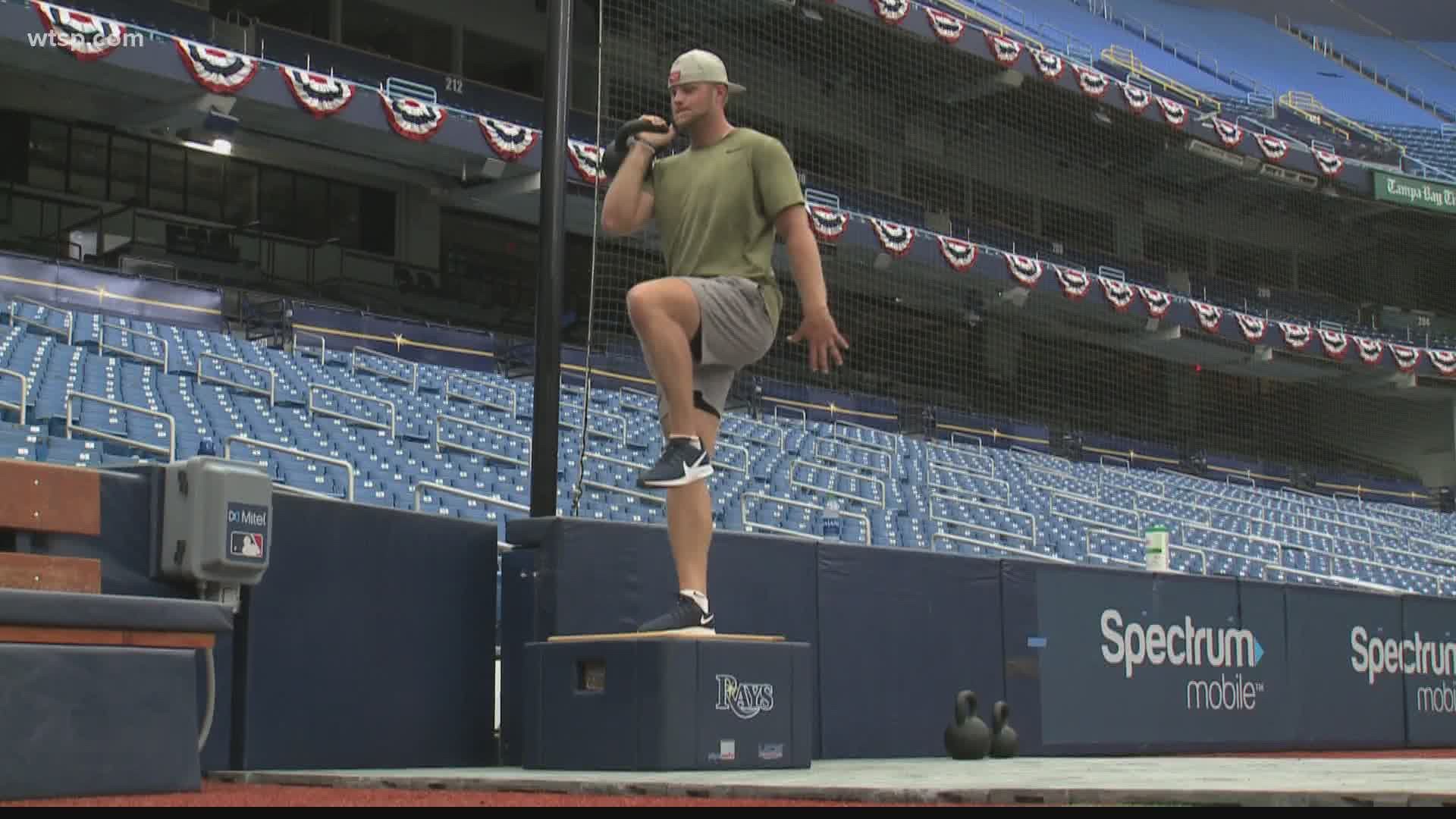 SAN DIEGO — Could another Tampa Bay team win it all? The Rays are just one win away from the next step: winning the American League Division Series against the New York Yankees.

The top-seeded Rays won Game 3 8-4 Wednesday night, their second win in a row against their division rivals.

As we told you before Game 3 yesterday, the difference came down to keeping the ball in the park. Masahiro Tanaka again struggled with the home run ball, allowing a three-run shot to Kevin Kiermaier and a solo homer to Randy Arozarena.

Kiermaier's home run came one year to the day after he hit a three-run blast against the Astros in Game 3 of the 2019 Division Series. Arozarena's fifth-inning homer was his third in as many games.

But it's not over yet. It's a best-of-five series. If the Yankees take tonight's game, that would force a deal-breaker Game 5.

Following the ALDS is the American League Championship Series. Like this series, the ALCS will be played in an MLB bubble in San Diego. The Rays are looking to clinch their first ALCS trip since 2008, when they beat the Boston Red Sox in seven games.

Rays manager Kevin Cash is going with the strategy he made famous two years ago, the opener. Ryan Thompson will start and likely will go one or two innings before the rest of the bullpen takes over. The Yankees counter with lefty Jordan Montgomery.

This is Rays baseball at its finest pic.twitter.com/lHQY32iSgk