The State of NCAA Basketball: COVID-19's impacts on local teams and schedules

In the first 16 days of the season, our eight local teams have had 16 games canceled and three others postponed due to coronavirus. 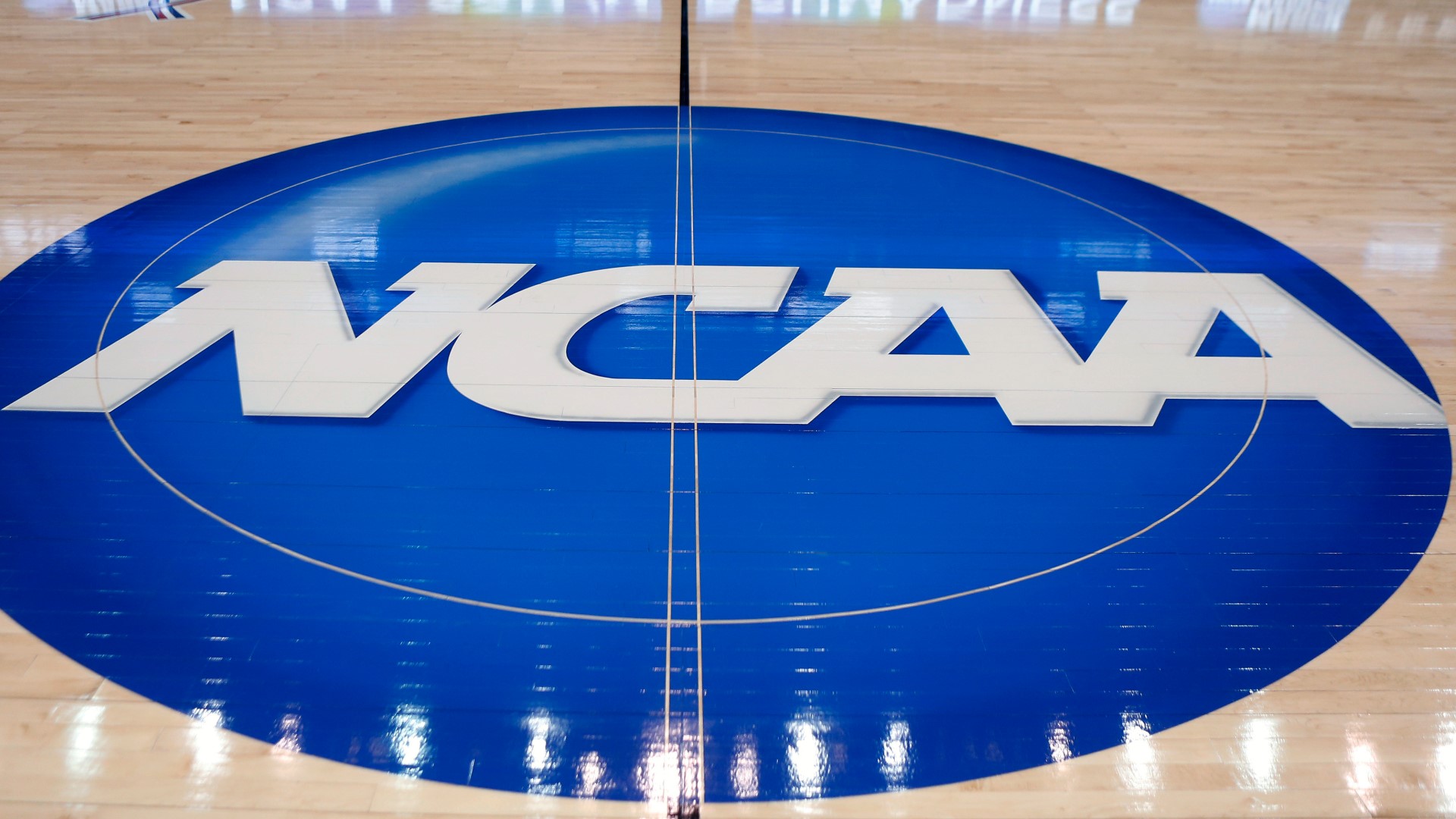 This college basketball season has been unlike any other.

Coronavirus has certainly taken its toll, as both coaches and players in our area have contracted the virus. Also, several games have been affected due to positive COVID-19 cases either with our local teams or their opponents.

Of the eight local teams, 23 games have been played, 16 games are listed as canceled, three have been postponed and one has been rescheduled.

That means in 16 days, we have had 16 cancellations and three postponements.

The question becomes, is the current model working?

Even with daily testing, both Cougs teams have combined for four games played and three postponed. Also, men's head coach Kyle Smith tested positive for coronavirus and the women's team hasn’t even played yet after coronavirus forced them to sit out.

Then there are teams without daily testing.

Most notably, Gonzaga men's basketball paused all team activities after multiple cases in a 10-day span.

Eastern Washington men's basketball rescheduled its season opener due to coronavirus cases on the team and then had to play shorthanded against WSU with players still in isolation. The Eastern women's team canceled their season opener against Oregon State because their team was hit with coronavirus.

Idaho women's basketball couldn't play its first two games due to a limited roster as they dealt with COVID-19.

All of these impacts are something to consider as we are barely two weeks into the season. Right now, it would seem the model isn't working.

Idaho men’s basketball head coach Zac Claus says the Vandals will stay in contact with Gonzaga in hopes of rescheduling that game.