The San Antonio legend has spent the past season in Charlotte, but he was never far from the hearts of Spurs fans. 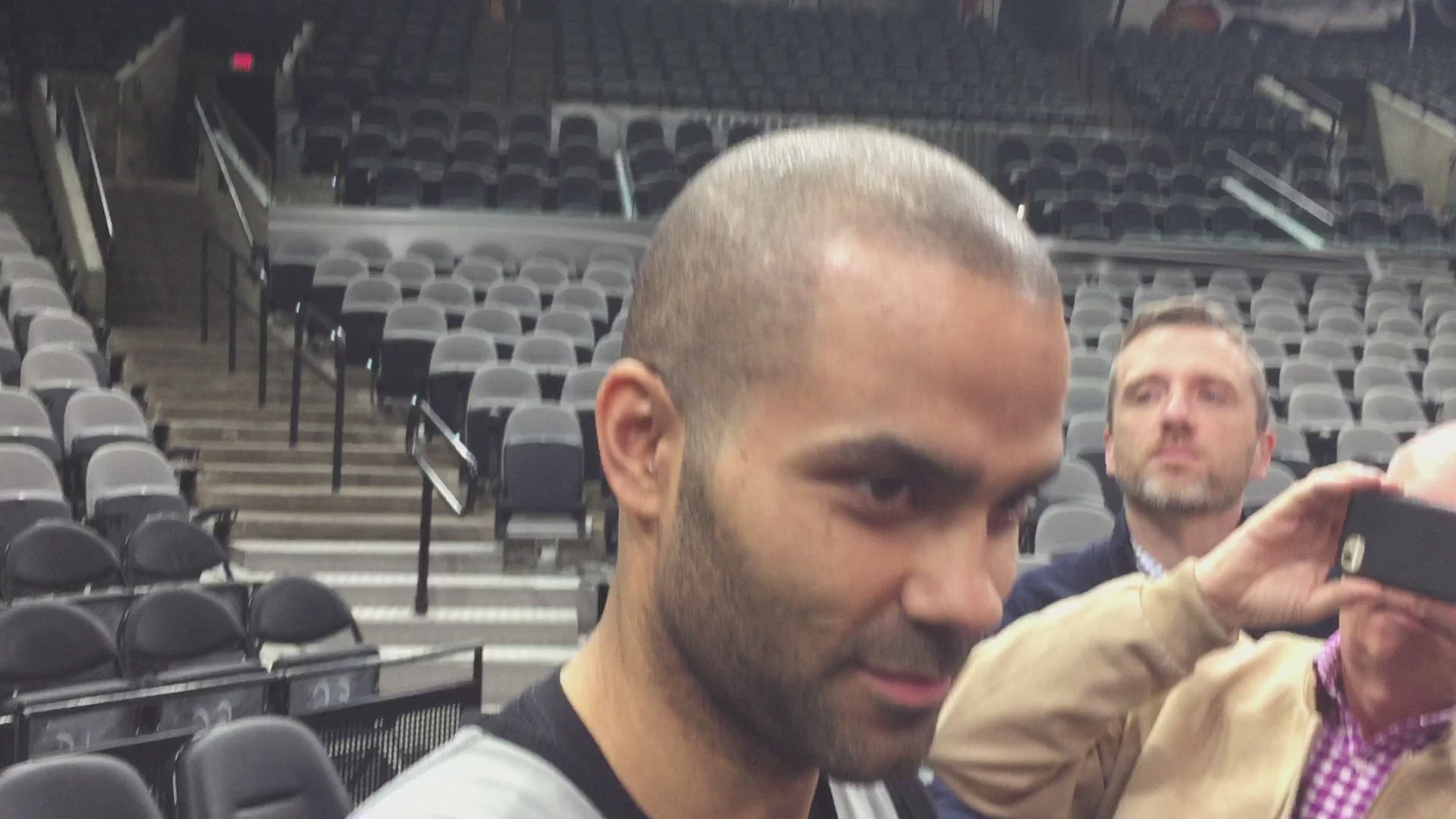 "If I can’t be Tony Parker anymore and I can’t play for a championship, I don’t want to play basketball anymore," he said in an interview with The Undefeated in which he made his retirement official.

A lock for the Naismith Memorial Basketball Hall of Fame, Parker averaged 31.1 minutes, 15.8 points, 5.7 assists and 2.8 rebounds in his 17 seasons with the Spurs before playing the past season for the Charlotte Hornets.

The Spurs legend discussed his future recently with the French TV show "C'a Vous," according to a report from Eurohoops.net.

“It’s 50-50. I haven’t made my decision yet," Parker said in his interview last month. "I told the club that I will give them an answer in June. I really hesitate. I have nothing to prove. I want to spend time with my family. And there’s another part of me that wants to make one last season. There will be an NBA match in France, in Paris. It will be a beautiful event.”

Parker has one more year remaining on his contract with the Hornets.

Parker was last at the AT&T Center in March to celebrate his former teammate Manu Ginobili's retirement. It seems certain now that his No. 9 Spurs jersey will be added to the rafters next to Ginobili's and Tim Duncan's as a constant reminder of the Big Three era in San Antonio.

RELATED: Parker returns to SA: 'Just going to have fun and reflect on all the great years'