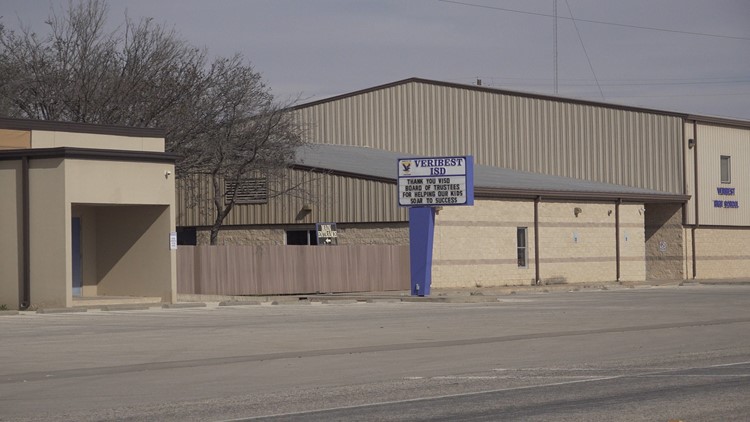 Veribest appeal is denied by UIL, football season is over

The Falcon football team will forfeit the playoffs and will have one-year probation added on to decision by UIL
Author: Dax Gray
Published: 1:23 PM CST November 7, 2019
Updated: 2:19 PM CST November 8, 2019

VERIBEST, Texas — The Veribest ISD appealed the decision by the UIL to forfeit their upcoming game against Robert Lee which lead to an emergency meeting for UIL Thursday morning. That appeal was denied and one-year probation was added to the decision by the State Executive Committee in Austin, according to a UIL press release.

The Falcons had already made the playoffs with a 3-1 record in the 13-1A District. Their season has come to an end with the decision made in Austin on Thursday morning.

UIL has terminated their season due to a violation of section 1206(d) which covers off-season workouts and in-school day periods that coaches can use for practice. The violation occurred Oct. 11, the day after then-head football coach Howard McDaniel was placed on administrative leave, according to Granger Huntress with sixmanfootball.com, who was at Thursday's public hearing.

This is a developing story and stay with Fox West Texas for the latest.