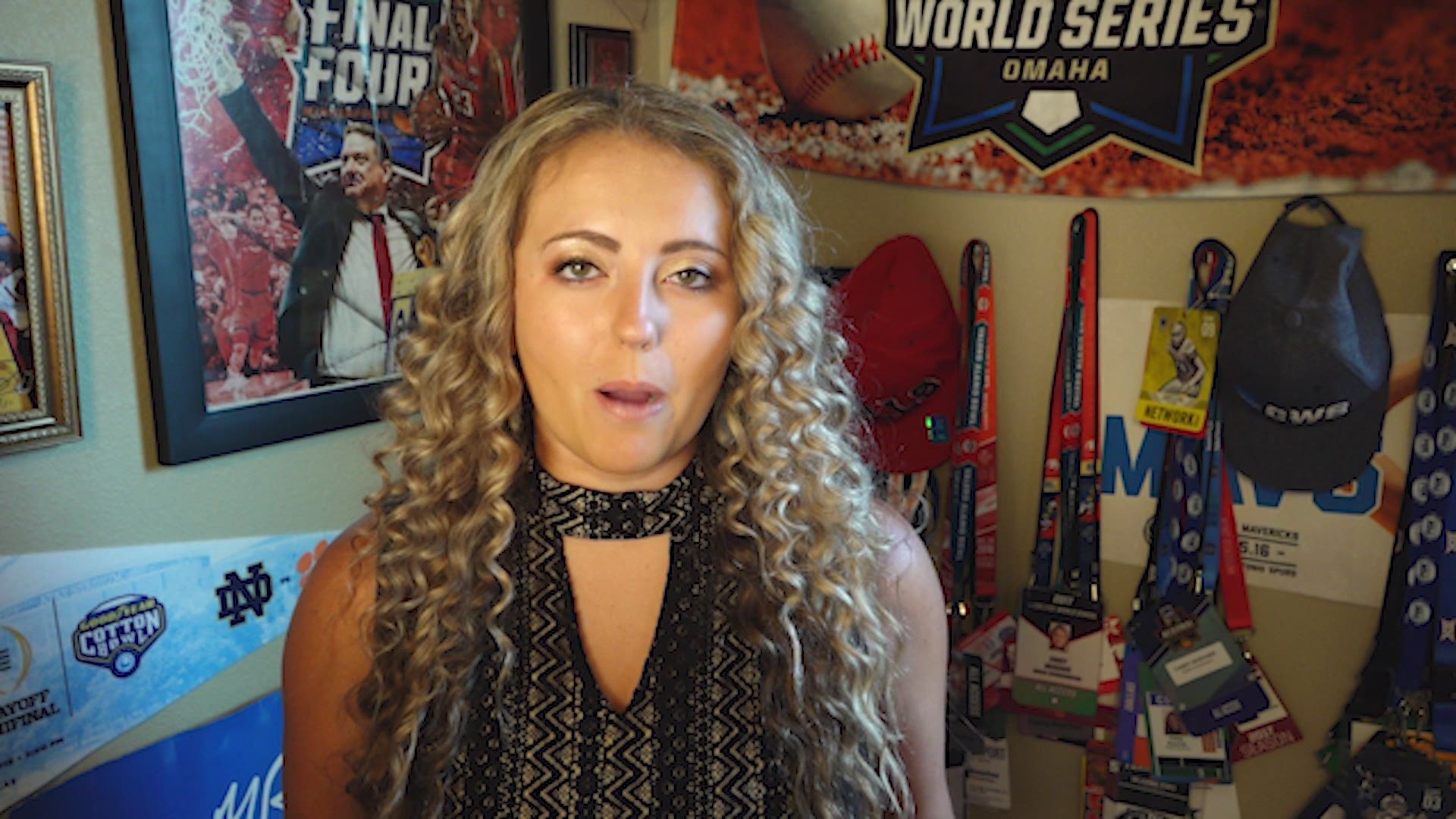 WALL, Texas — The Wall Hawks are coming off of a strong playoff run last season in which injuries eventually slowed them down.

Head Coach Houston Guy is looking forward to this season in particular with many returners including quarterback Drew Morrison.

"We're mature as we've been and as seasoned as we've been in six or seven years. Our kids are looking better than we have at any point in time three days in," coach said.

The biggest story line of the Wall Hawks this past season is Drew Morrison, who stepped up in week seven in the quarterback position. He took on the play maker role in addition to playing linebacker.

"You learn a lot about Drew and how he's going to handle situations, he did a fantastic job. We hate to put that pressure on him again but we're going to, he will be our quarterback and linebacker."

Morrison grew over the off-season. He was always tall but his goal was to build muscle for his senior season.

"I've been more focusing on bulking up because I was always a tall, skinnier guy. I had the height but needed the weight so I was trying to bulk up and work out at the same time, I think it paid off," Drew Morrison added.

Coach Guy says that Morrison put on about 10 to 15 more pounds and is standing tall at 6'4.

The offensive line is also returning five seniors this season.

"They are very experienced. We've all been doing the same offense since 7th grade... that's going to help going into next season," Morrison said.