An environmental nonprofit group is hosting public meetings to discuss the possibility of creating an enclosure in Washington's San Juan Islands.

An environmental nonprofit group is hosting a series of public meetings in western Washington to discuss the possibility of creating an enclosure in Washington's San Juan Islands for orcas retired from theme parks.

The Northwest News Network reports that leaders of the Whale Sanctuary Project say a cordoned-off bay or cove can also serve as a rehabilitation site if a member of the local orca population is ailing.

The first of six meetings begins Tuesday night in Olympia. Other meetings will be held in Gig Harbor, Seattle, Friday Harbor and Eastsound with the final meeting being held on Lopez Island on July 24.

Multiple government bodies would be involved in permitting an orca sanctuary once the nonprofit settles on a final location to submit for approval. A spokesman for NOAA Fisheries said that they are interested but reserving judgment until more is known.

RELATED: Saving the Orcas: Why Southern Resident killer whales struggle and how you can help 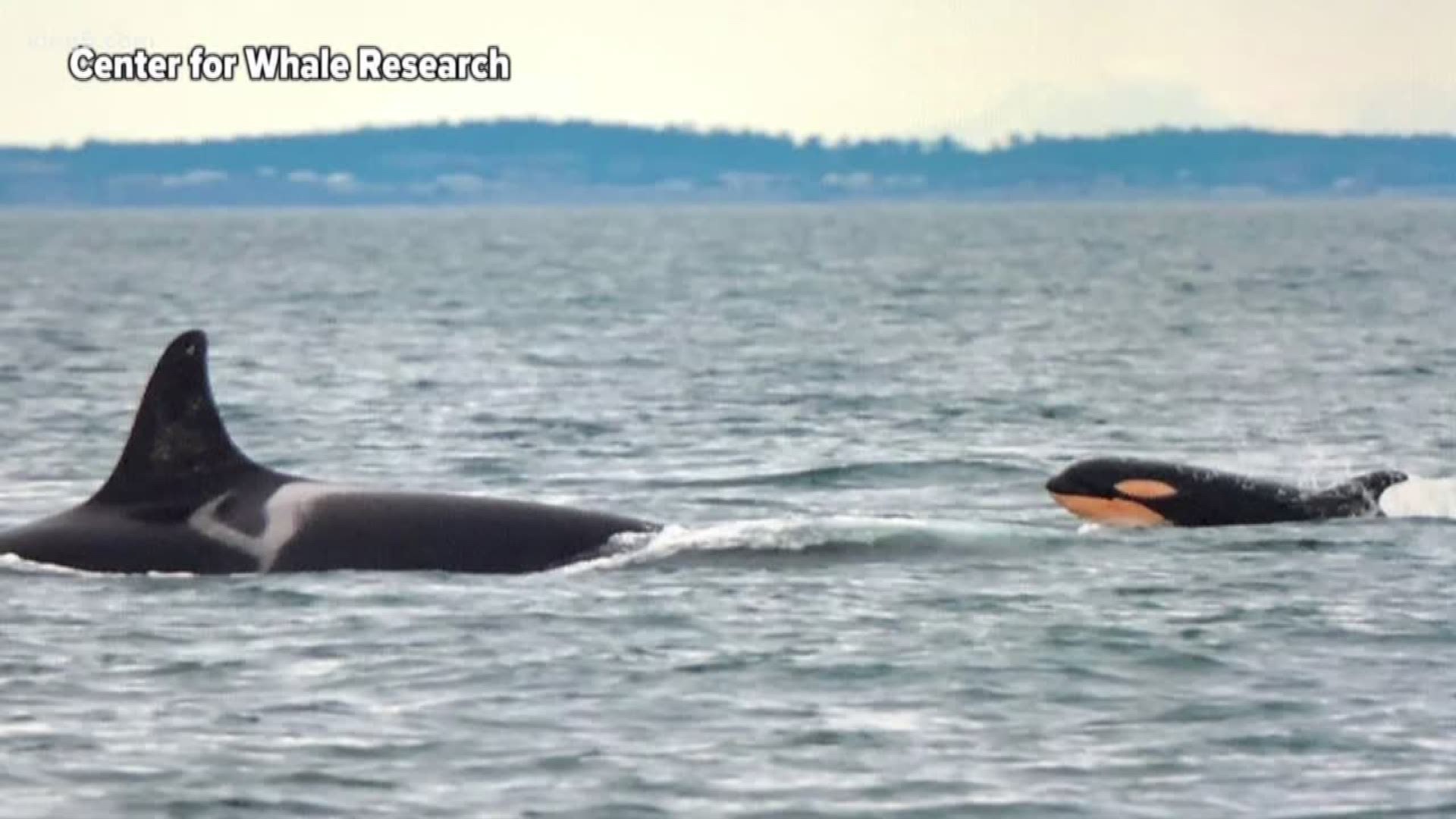