The eruption would quickly become the deadliest in U.S. history, killing 57 people. The destruction caused more than $1 billion in damage.

The first sign of an eruption was recorded March 20, 1980, when a magnitude 4.2 earthquake caused snow avalanches to occur on parts of the volcano, according to the U.S. Geological Survey. Between then and May 18, there were more than 2,800 earthquakes recorded at the volcano. A bulge began to develop on the volcano's left side.

A 5.1 earthquake on May 18 rattled the mountain, causing the bulge to burst and landslide down the mountain. Once the bulge was gone, the volcano's magma system was depressurized and blew off the top of the mountain, according to the USGS.

Ash, rock, and hot gasses spewed into the air. Ash blanketed the Pacific Northwest and stretched to 11 states and Canada.

The blast reduced the mountain's height by 1,314 feet.

Autopsies showed that most of the people killed in the eruption likely died from asphyxiation after inhaling hot ash, according to the USGS.

In addition to human lives lost, an estimated 7,000 big game animals – such as deer, elk, and bears – were also killed. Birds and small mammals also died.

The eruption damaged roughly 230 square miles of land around the volcano, according to the USDA Forest Service. It destroyed 158 miles of highway, 200 homes and 15 miles or railways, the USGS reported.

Washington state worked to remove about 900,000 tons of ash from highways and roads, according to the USGS. The International Trade Commission determined the total cost of damage and rebuilding efforts from the eruption came to an estimated $1.1 billion. 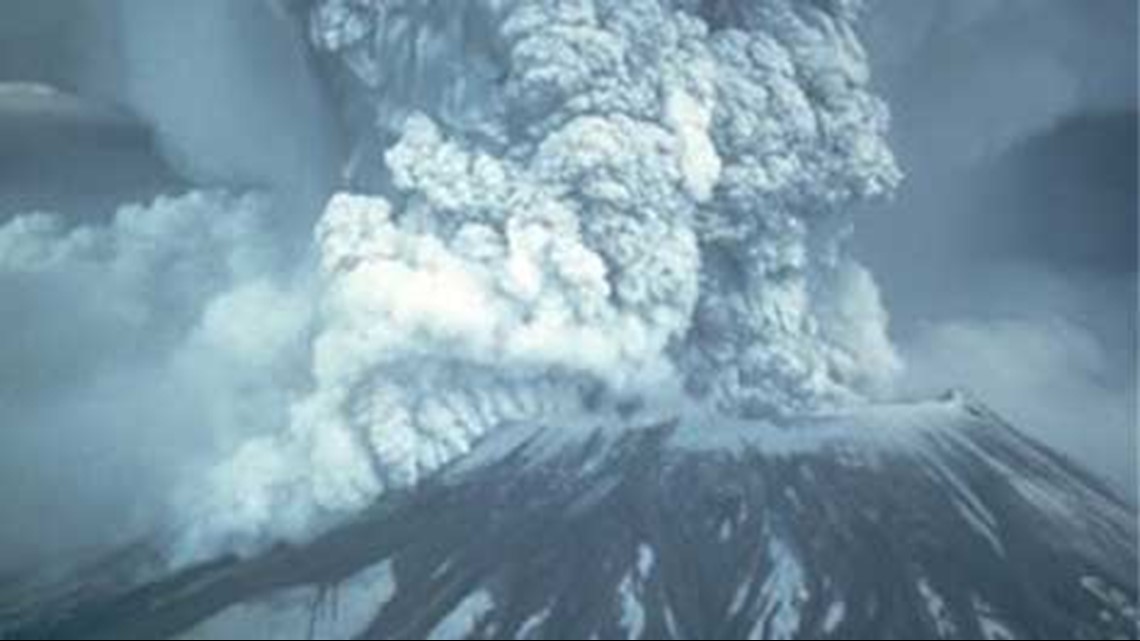 Seismic activity around Mount St. Helens quieted after the mid-80s.

According to the USGS, the area experienced the fewest earthquakes since the eruption ended in the early 2000s.

Then, on Sept. 23, 2004, earthquake frequency increased and a new formation was reported on the southeast margin of the 1980-86 lavadome, according to USGS.

By Sept. 26, 2004, scientists warned of an increased change of explosion from the dome.

Explosions began on Oct. 1, 2004, sending ash and gases into the air. Five explosions in all occurred through Oct. 5 of that year.

Two more "significant" explosions occurred in 2005, the last on March 8.

Mount St. Helens remains the most active volcano in the Cascade Range. Of the volcanoes in the contiguous U.S., it is the most likely to erupt in the future and even in "our lifetimes," according to USGS. However, neither a large avalanche or lateral blast like those in 1980 are likely due to the deep crater. 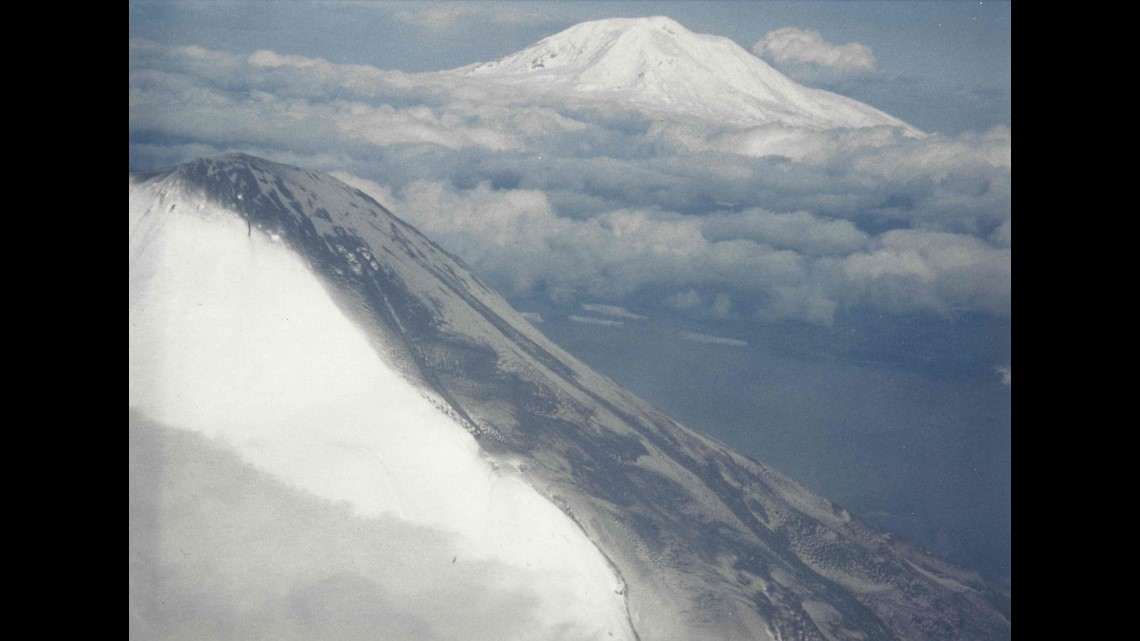