According to the U.S. Census, IT workers have increased tenfold since 1970 and make nearly double the median national salary. 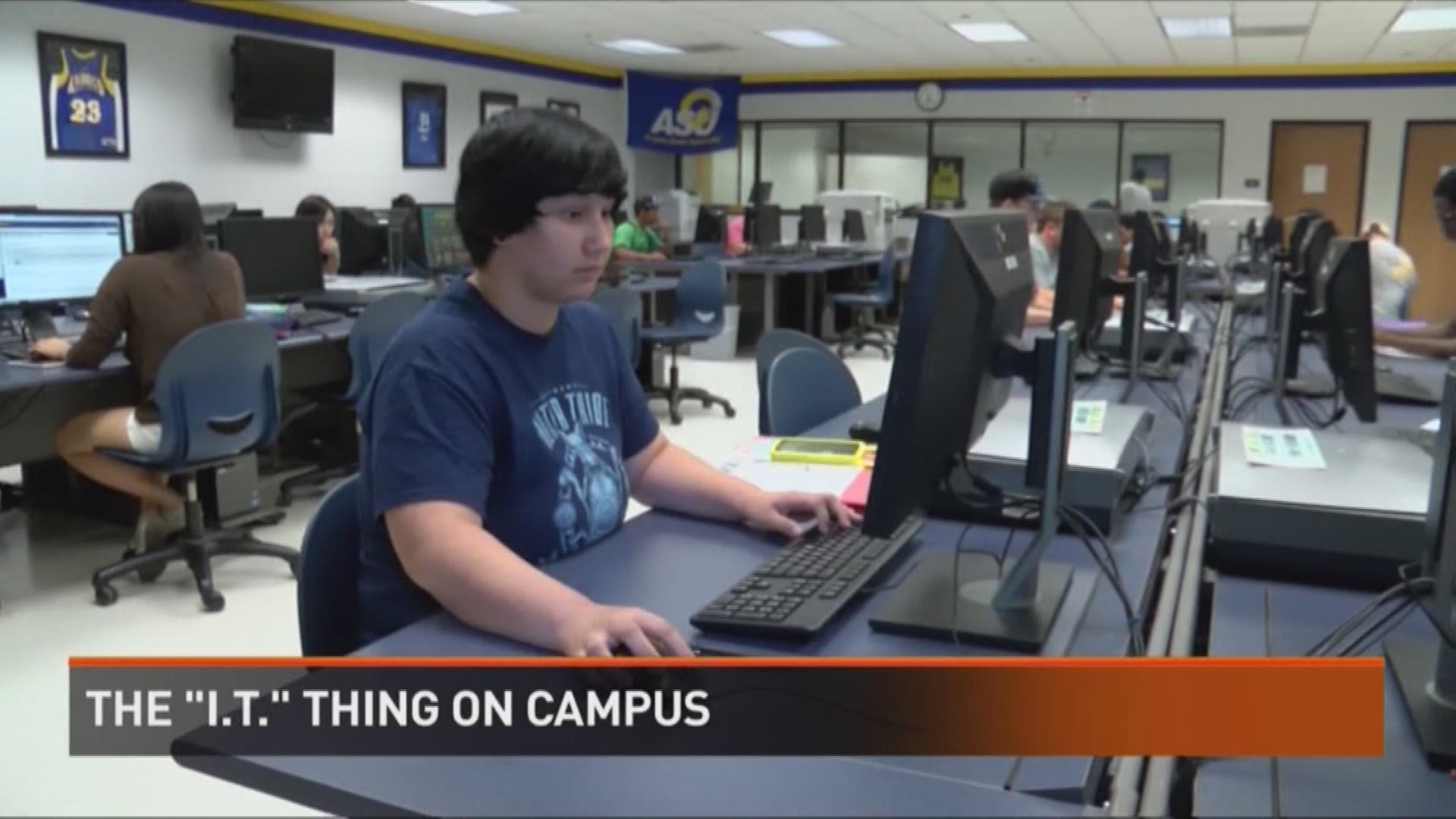 In an age of job uncertainty, IT workers are living large. According to the U.S. Census, they've increased in number tenfold since 1970, now representing 4.6 million workers. The median salary for IT workers is nearly double the median national salary.

"The demand is so high, there's no student here that graduates and doesn't have a job," said Dr. William Wolfe, a professor of computer science at Angelo State University. "It's exploding way beyond anyone's predictions today."

The career field, though, is not for everyone. It takes a very specific set of skills and interests to make it in the unique world of computers.

"It's basically like learning a different language," said college senior Gatlin Baker. "Someone might be speaking Spanish or Portuguese; we're speaking computer."

Many companies are hungry to hire right out of school, and offer impressive salaries; but it's still a male-dominated field, by far. Men outnumber women in the industry three to one.

Still, there are women like college junior Melinda Rasco looking to buck the stereotypes and break into the lucrative sector.

"At first it was a little intimidating," Rasco said. "My first class was in I was one of two girls. By the end of it, I was the only one."

Census data also shows IT workers are statistically younger than other fields as well (more than half are between the ages of 25 and 44).