The traffic light at Koenigheim Street and West Harris Avenue was damaged in January. Repairs could be complete by Thursday. 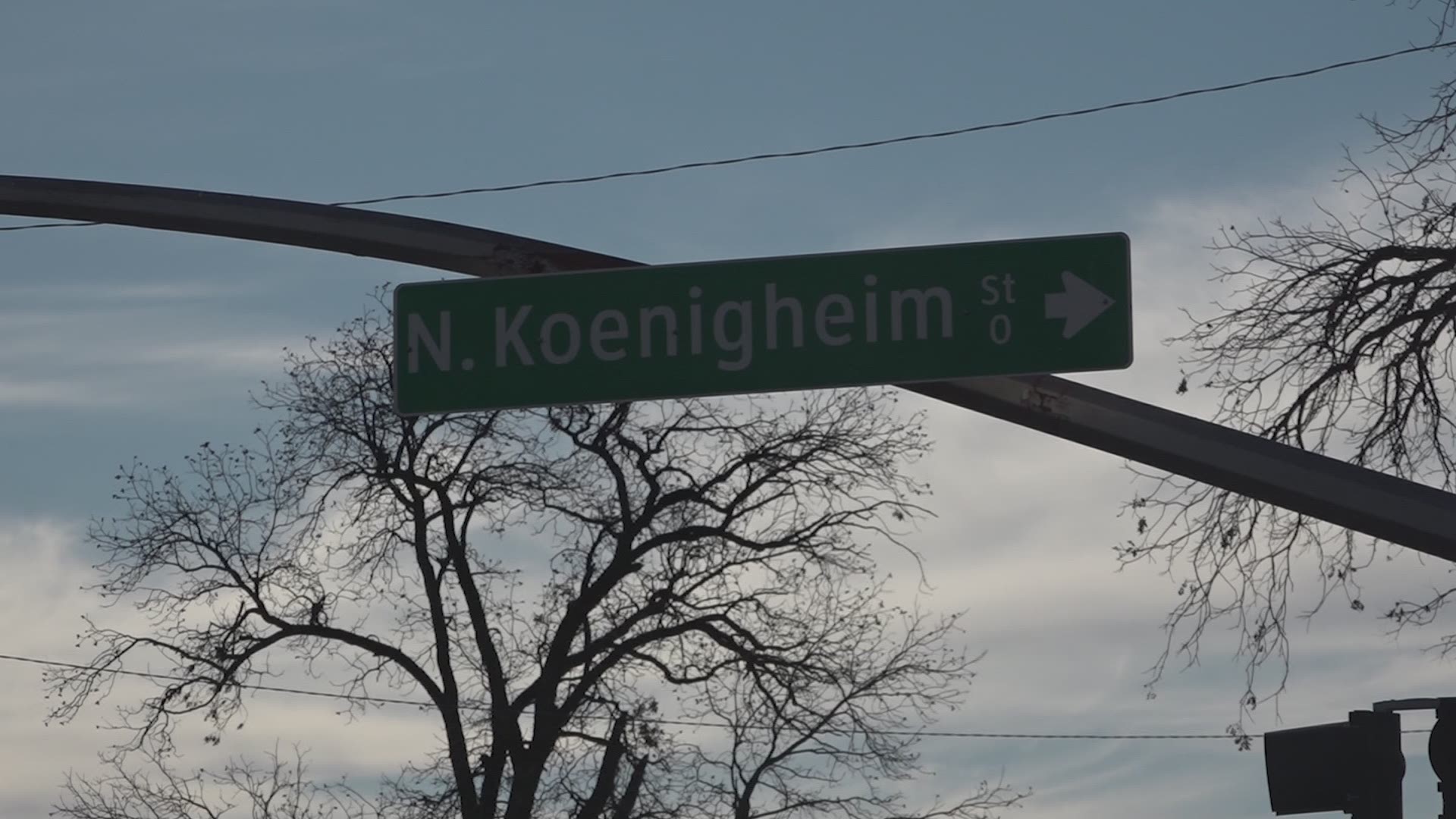 SAN ANGELO, Texas — UPDATE (1 p.m. April 2): On Thursday, April 2, contractors were on-site installing the new traffic signal at West Harris Avenue and Koenigheim Street, according to the City of San Angelo. Crews will return Friday, April 3, if the project is not complete.

ORIGINAL STORY (Jan. 6): The traffic signal at Koenigheim Street and West Harris Avenue was damaged over the weekend and is not in operation, according to the City of San Angelo's Public Information Office.

Currently Koenigheim is a through-traffic roadway. Harris has stop signs and traffic must yield to Koenigheim, which is not under a stop condition.

This traffic control setup may change in the near future as staff assess the situation, the release said. Repairs will take several months to complete.