Motorcyclist dies in crash on Harrison Street in Davenport

Police said a car made an abrupt lane change and hit a motorcyclist. 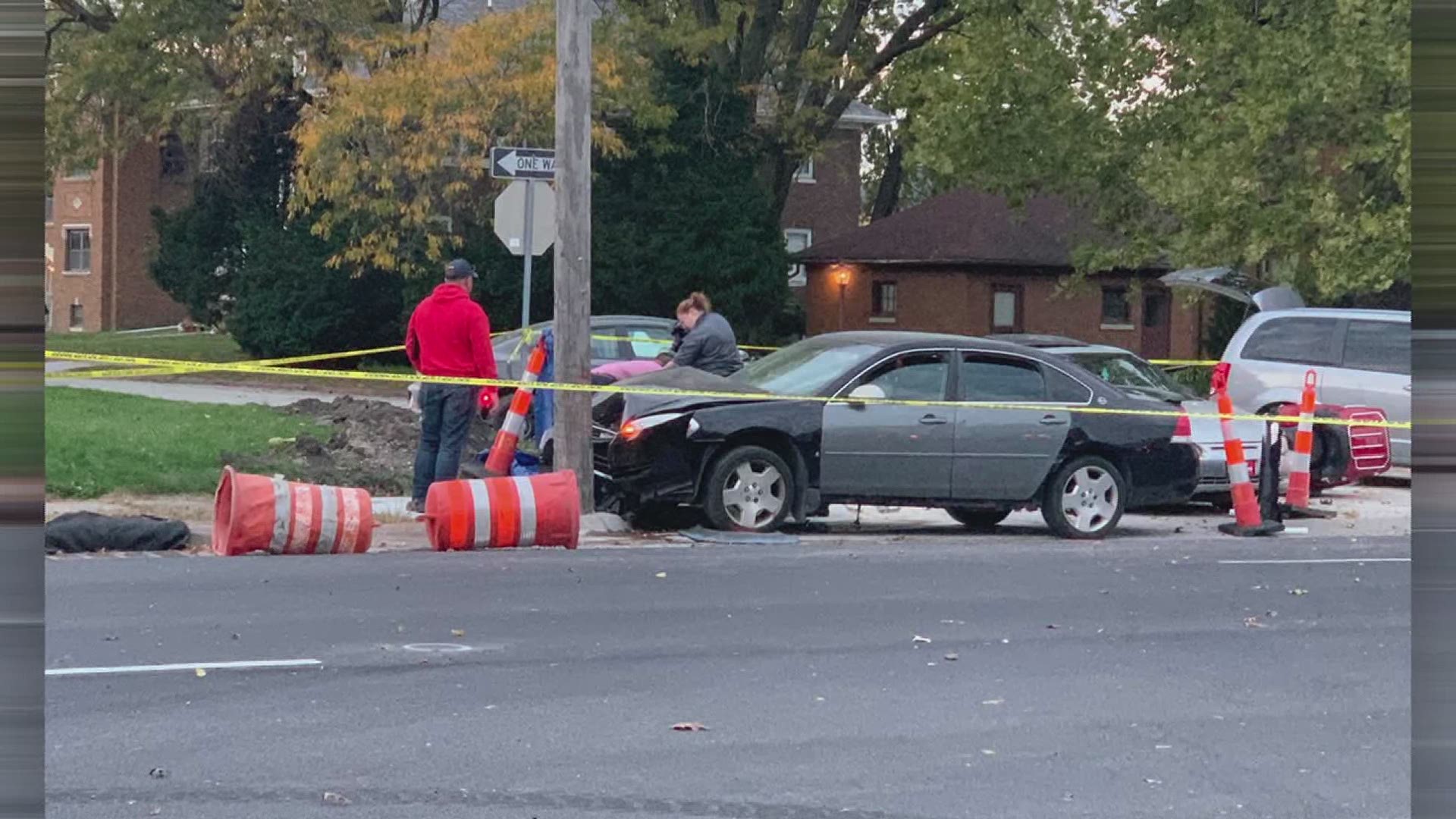 DAVENPORT, Iowa — A motorcyclist died after being hit by a car that was making a lane change on Harrison Street.

According to the Davenport Police Department, both the motorcyclist and a driver in a Chevrolet were headed southbound on Harrison Street around 3:40 p.m. on Wednesday, October 14. At the intersection of Columbia Avenue, the driver "made an abrupt lane change" into the far left lane where the motorcycle was, crashing into it.

Police said the front corner of the Chevy hit the motorcycle, causing the rider to lose control and ultimately off the bike.  The motorcyclist, who sustained fatal injuries, was later identified as 64-year-old Steven R. Lamb from Rock Island.

Police on scene had traffic blocked on Harrison Street between Hayes and Central Park Avenue for a few hours.  Traffic was moving again around 7:40 p.m., according to the police department's Facebook post.