The couple's three children were also injured in the crash. 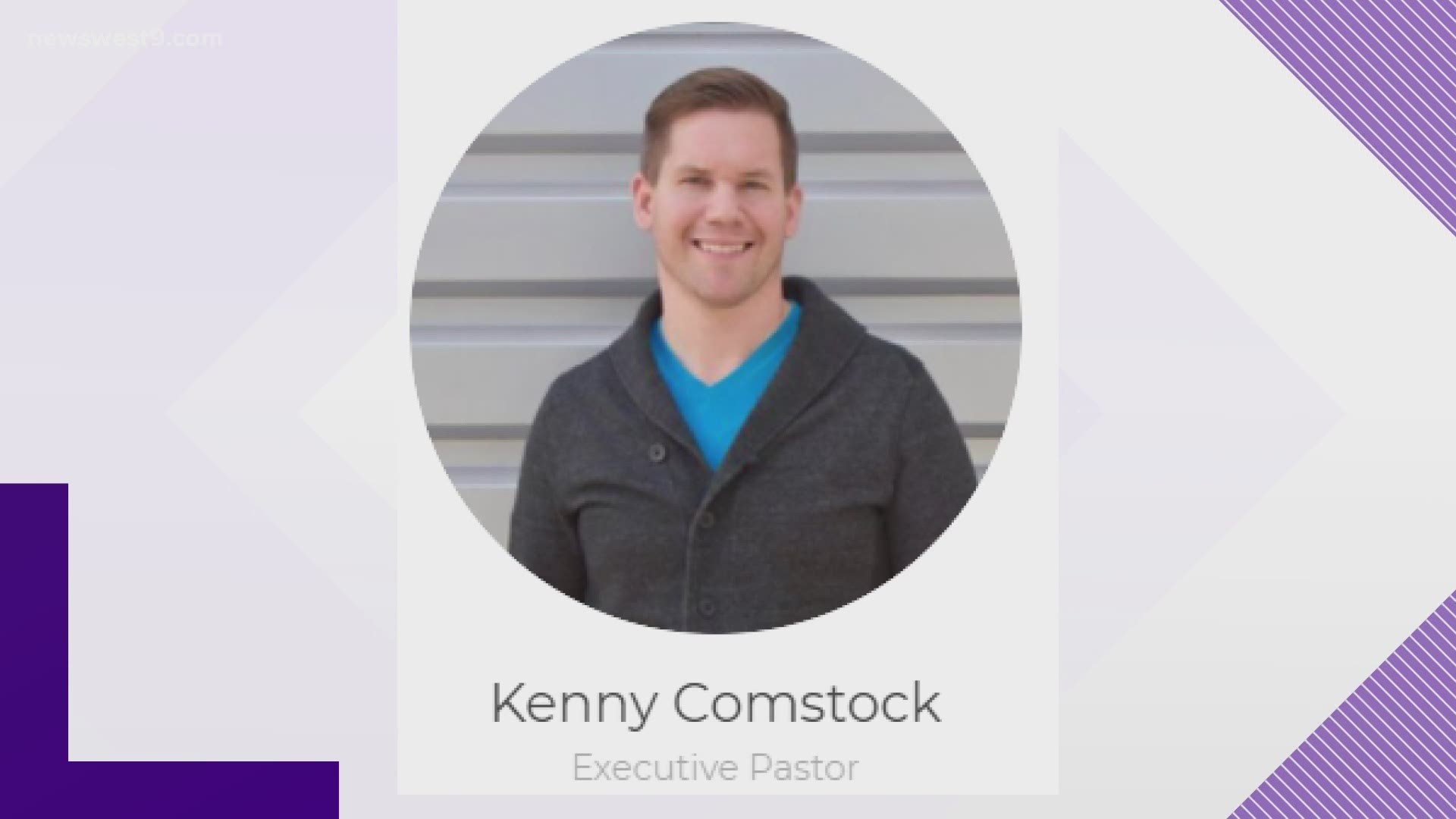 NMDPS responded to US 380 west of Tatum around 8 p.m. on Thursday.

Investigators found a Mercedes, driven by a 47-year-old man from Albuquerque, was traveling eastbound on 380.

For reasons unknown at this time, the Mercedes then crossed the center line of the road and drove head-on into the Ford pickup being driven by Otis Kent "Kenny" Comstock, 35.

Inside the truck was also Melissa Comstock and their three children, ages 6, 4 and 1.

The driver of the Mercedes, who has not been charged at this time, was also taken to an area hospital with injuries.

The conditions of those who were injured are unknown at this time.

Authorities say alcohol does not appear to be a factor in the crash at this time.

Kenny Comstock is listed as Executive Pastor for Crossroads Church on the website.