According to DPS, more than one person was killed in the crash Friday morning. 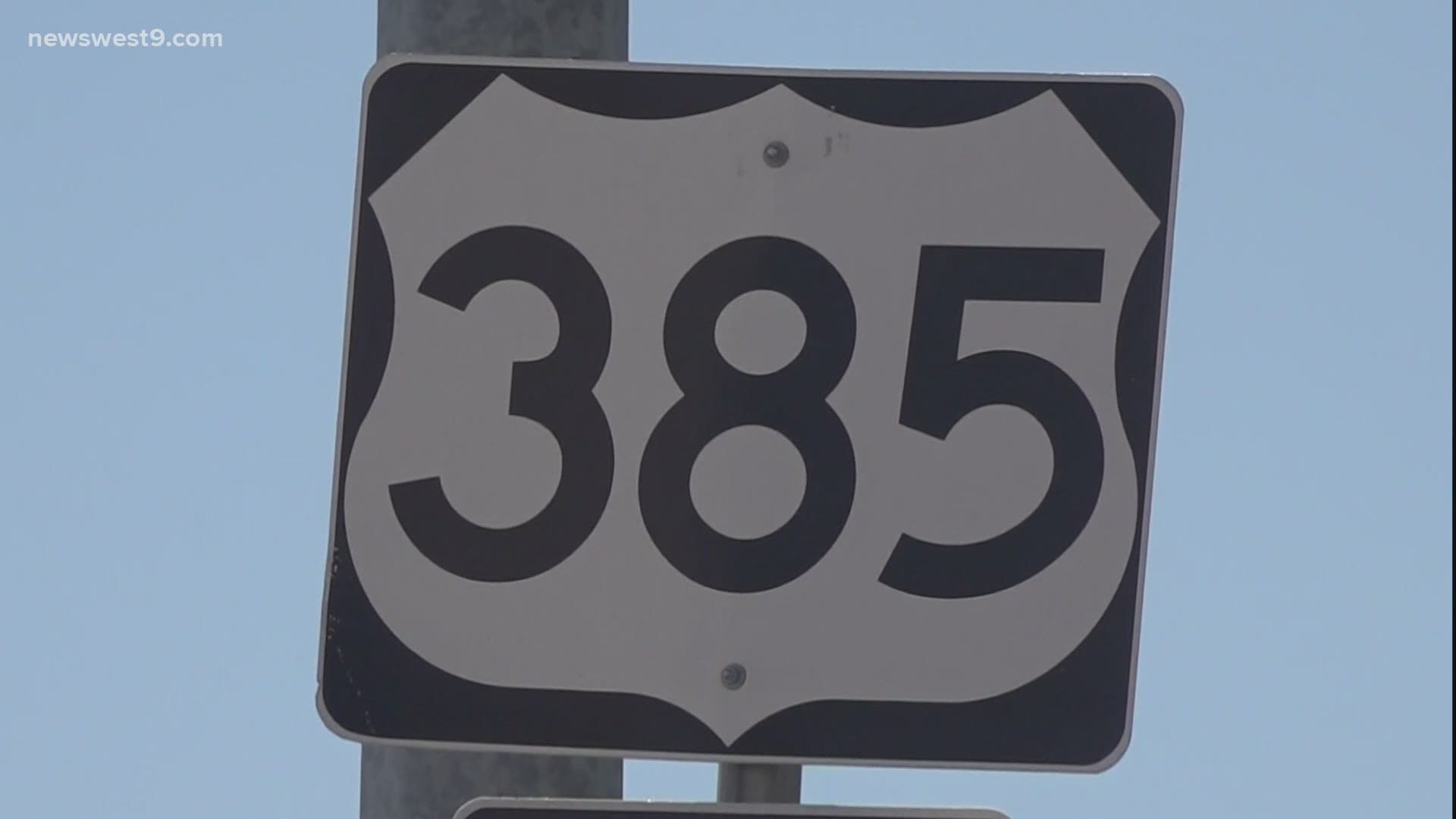 CRANE COUNTY, Texas — DPS was on the scene of a major crash on Highway 385 between Crane and McCamey on Friday morning.

Officers say a vehicle traveling south on U.S. Highway 385 drifted into the northbound lane and struck another vehicle.

The driver of the second vehicle, 67-year-old Carl A. Rice, from McCamey has also died.

DPS is still investigating the crash. 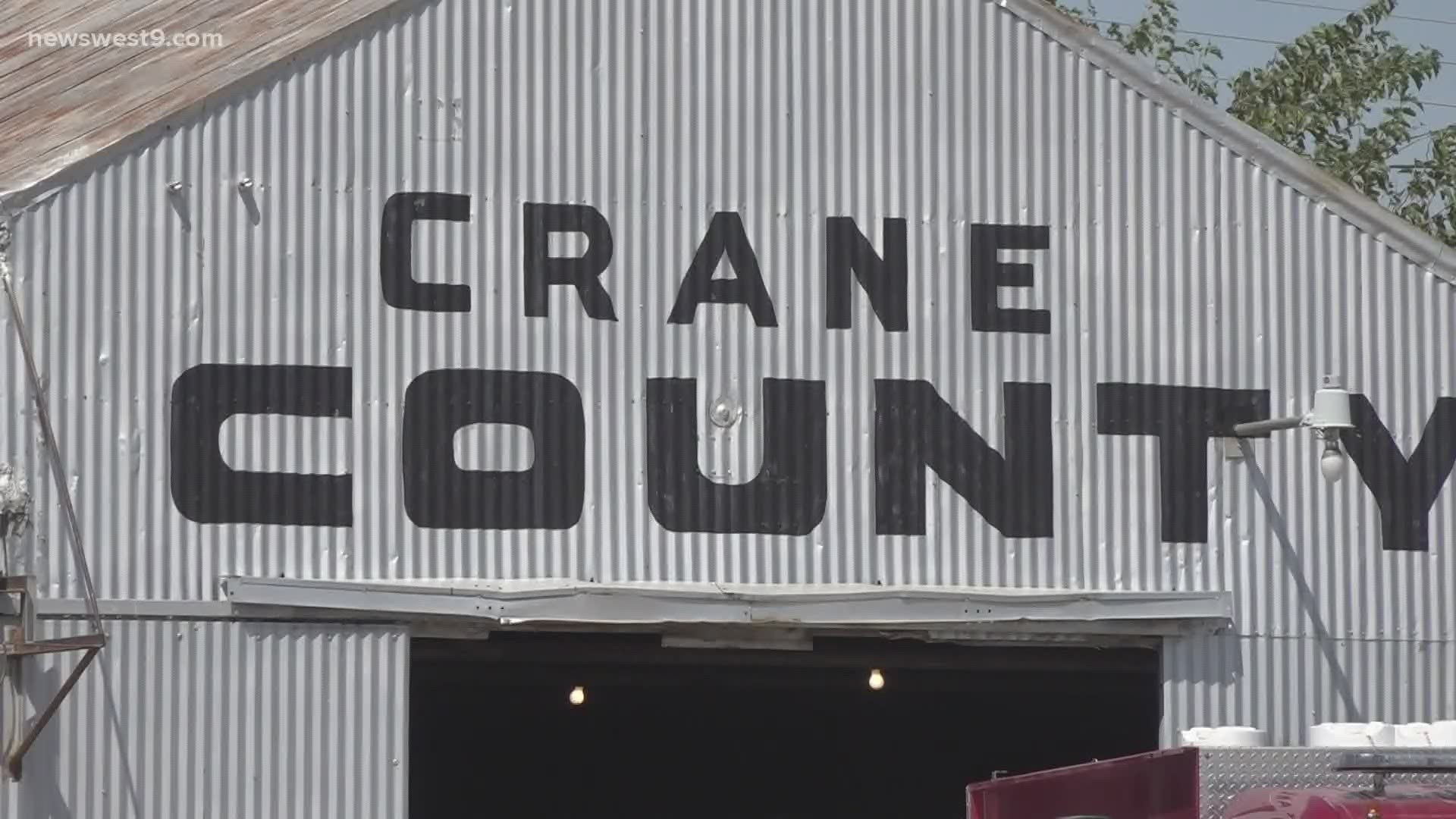