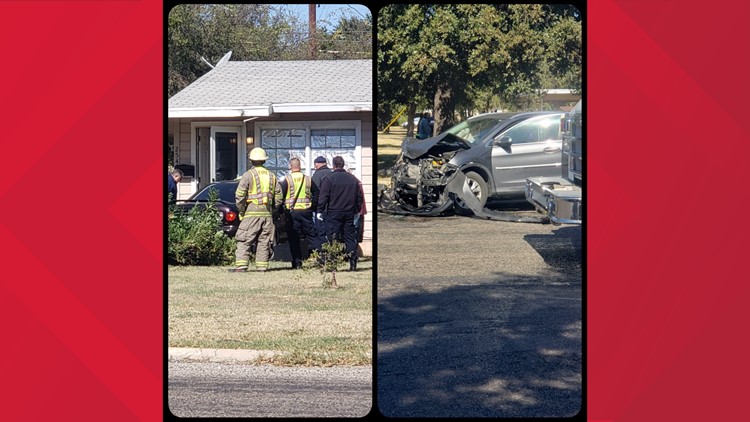 Driver runs stop sign, hits SUV, then travels into the front of a house

According to SAPD Officer Long, the driver of the purple Honda Accord was northbound on Campus Street, when he disregarded the stop sign. The Honda CRV was traveling eastbound on Beauregard Avenue.

When the driver of the Accord disregarded the stop sign, it was struck by the CRV.

Long said no one was transported to the hospital from the scene. No one in the home was injured, Long said.

The driver of the Accord was issued a citation for disregarding a stop sign.