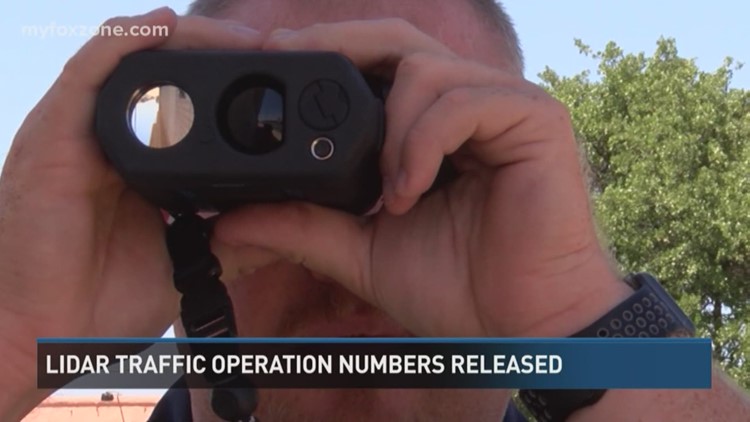 Following the school zone enforcement, LIDAR was conducted in the eastbound lanes of the 2300 block of the West Houston Harte Expressway.  A total of 58 citations and nine warnings were issued, according to a press release from the department.