The driver is cooperating with the police investigation.

BEAUMONT, Texas — A Vidor man is dead after being struck by a car early Thursday morning along Interstate 10 in Beaumont.

Beaumont Police officers responded to the 200 block of Interstate 10 North just after 2 a.m. Thursday following the incident according to a news release from the Beaumont Police Department.

When they arrived officers found the body of Scotty W. Dorn, 40, of Vidor as well as the driver of the car that struck him according to the release.

Dorn was identified by Jefferson County Precinct One Justice of the Peace Ben Collins who told 12News an autopsy has been ordered.

A 2013 Hyundai was traveling north in the eastbound lanes of Interstate 10 when the car struck the man.

The driver is cooperating with the police investigation the release said.

The deceased man has not been identified pending notification of his family  as the investigation continues.

This is a developing story. We will update with more if and when we receive more confirmed information.

Officers located the deceased victim and the driver of the vehicle involved. BPD’s Traffic Unit was requested and responded to the scene to further investigate.

The preliminary investigation has revealed that the driver of a 2013 Hyundai was traveling northbound in the 200 block of I-10 when they struck the victim.

The driver of the Hyundai is cooperating with the investigation.

The deceased male victim has yet to be identified and the investigation continues. 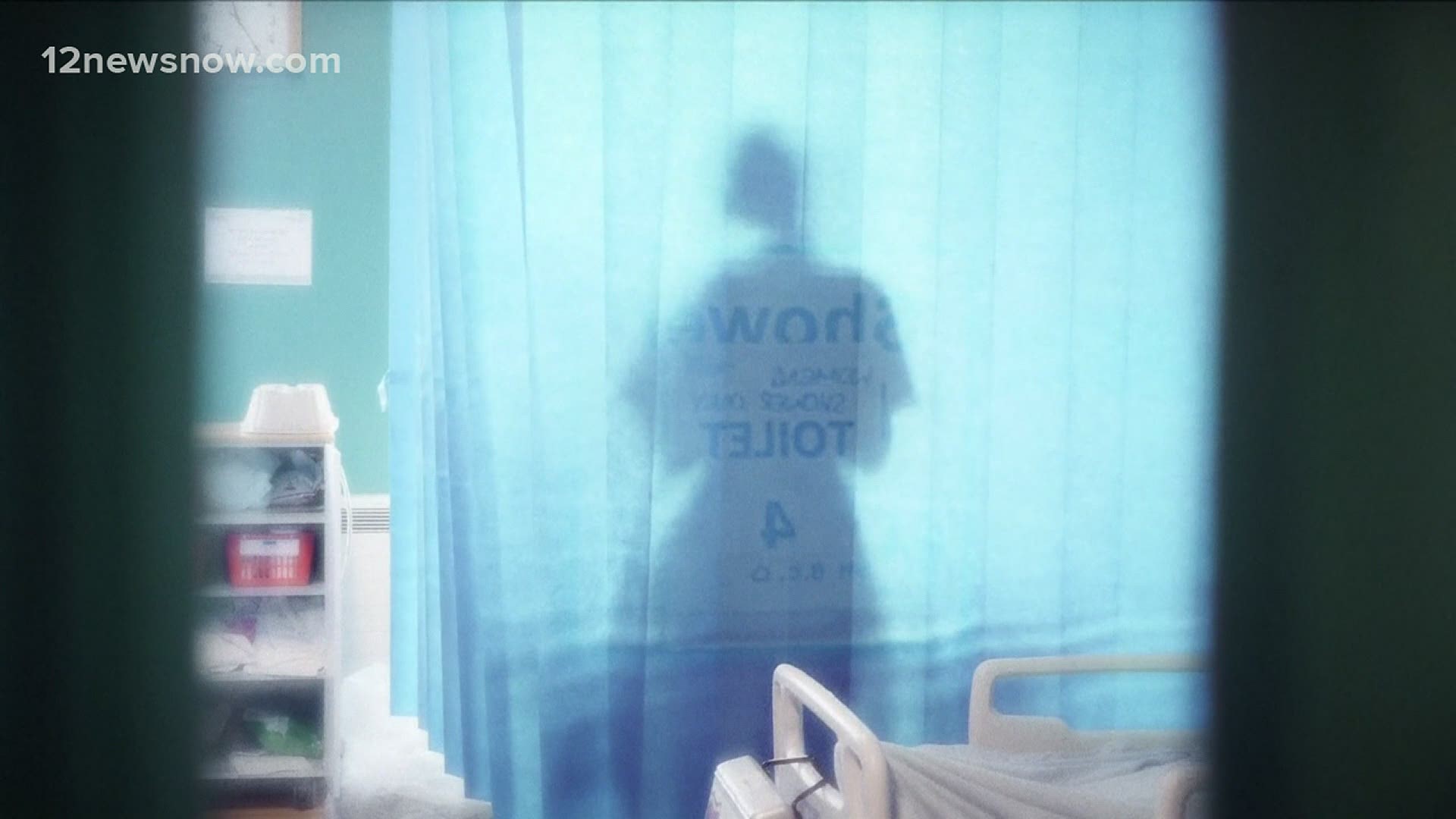