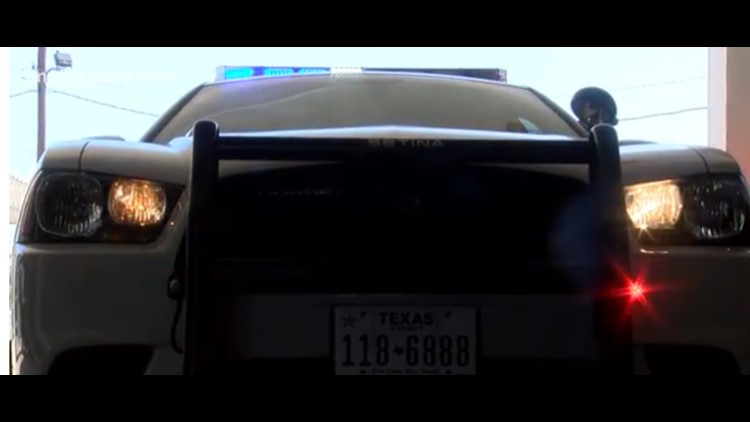 A total of 20 citations and one warning were issued.

Following the school zone operation, LIDAR traffic enforcement was utilized in the westbound lanes of the 4100 block of the West Houston Harte Expressway. Sixty-two citations and four warnings were issued in that operation.

Here is the citation breakdown from the SAPD: