TRAFFIC ALERT: Highway 288 connectors to I-610 South Loop shut down for several months

TxDOT officials say this long-term construction project is expected to last until mid-February. 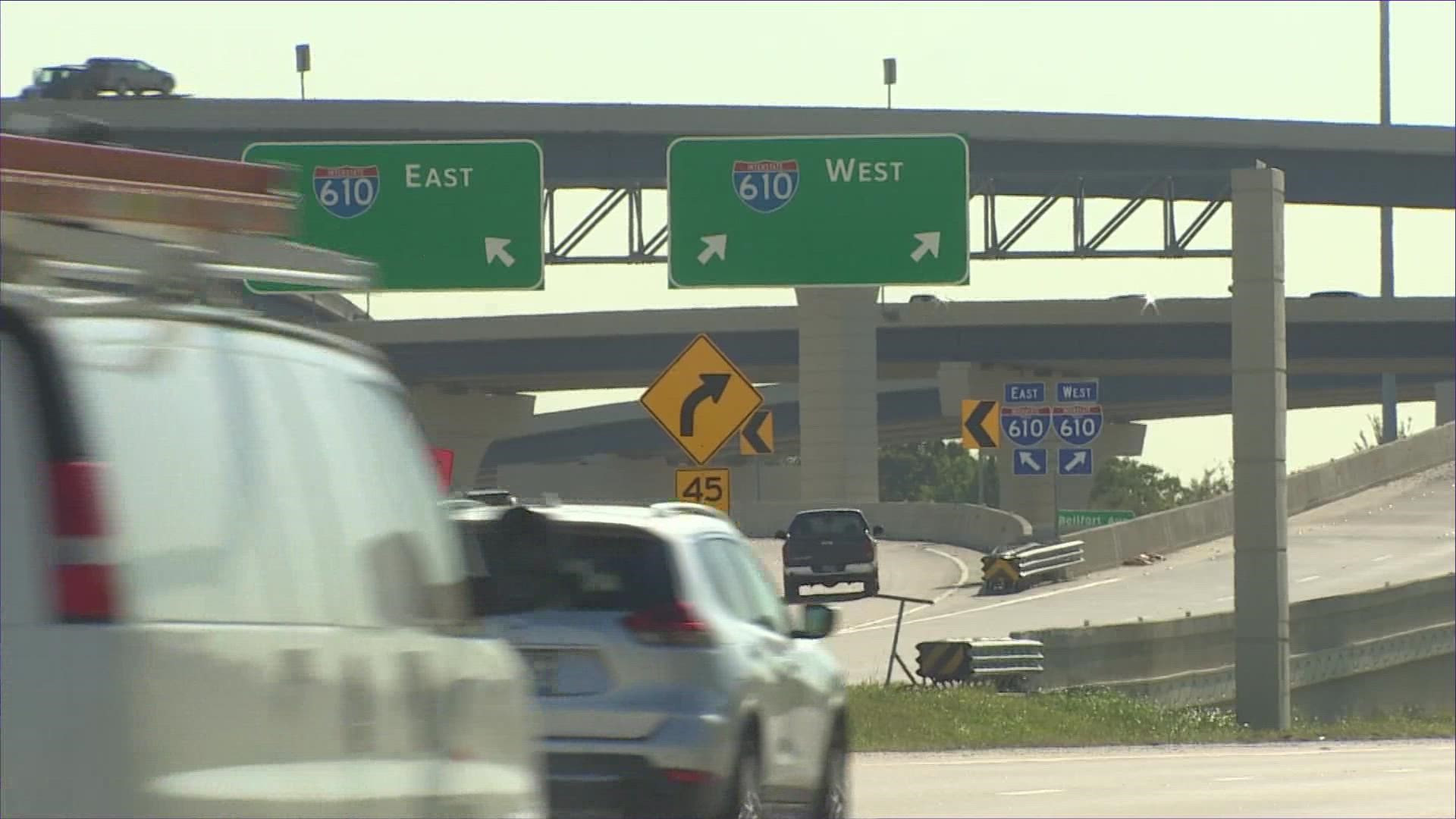 HOUSTON — A closure on State Highway 288 could mean months of serious traffic for Houston drivers on the city's south side, according to the Texas Department of Transportation.

It's scheduled to begin Friday at 9 p.m.

Crews will be working on the I-610 Cambridge project, which will shut down the SH 288 northbound and southbound director connectors to I-610 South Loop westbound.

"And it is a long-term closure and it will be closed for approximately 90 days," Deidrea George with TxDOT told us.

TxDOT officials expect the project to last until mid-February.

The work is necessary to complete and tie into the partially completed connector ramps already built as a part of the SH 288 Express Toll Lane project.

“We know the holidays are coming up – we know the Rodeo is coming up – so that is one of the reasons we’re trying to go ahead and get this done now so we can have that open in time for the Rodeo," George said.

It’s not all bad news.

One big component of the project includes new South Freeway Toll Lanes, which many drivers have praised..

Drivers should expect delays and may want to consider an alternate route. Of course, police officers will be onsite to assist with traffic control.

We're told the closure won't effect the SH 288 northbound toll lane exit to I-610 eastbound. Drivers should follow the I-610 eastbound connector to Scott Street detour. 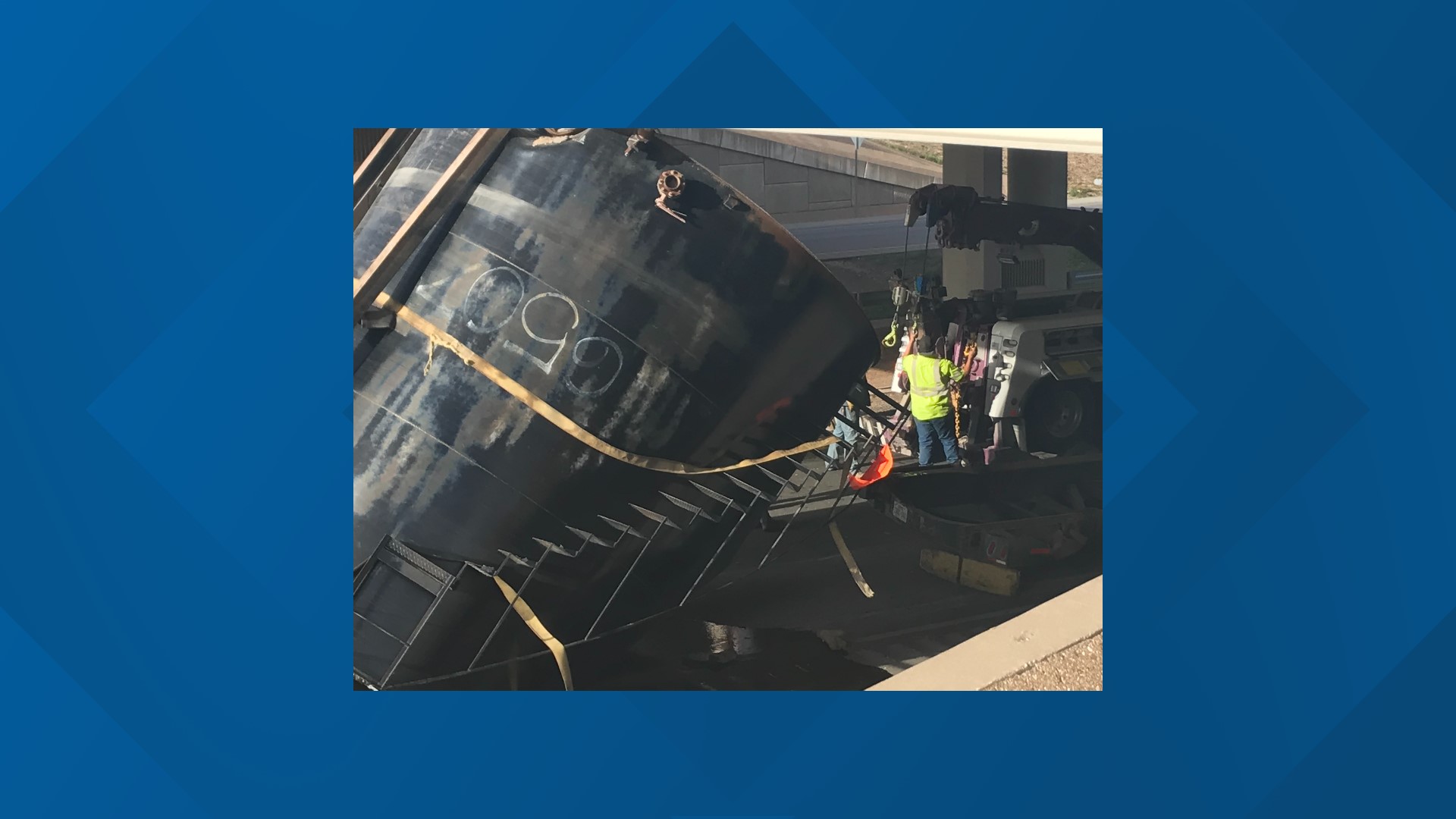