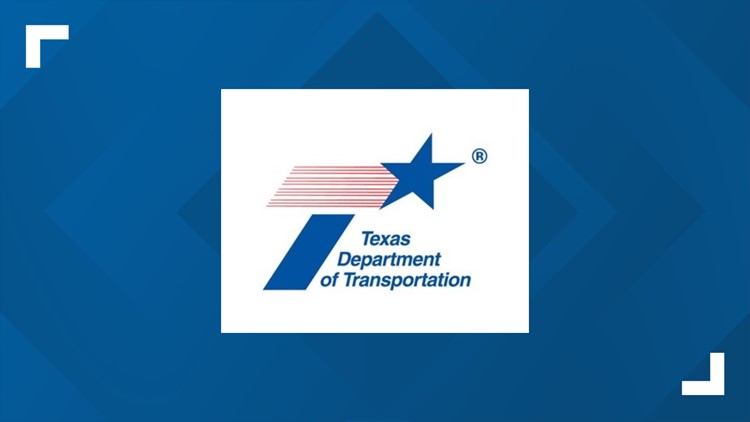 TxDOT will begin rehabilitation on a portion of US 180, east of Albany, Monday

SHACKELFORD COUNTY, Texas — The Texas Department of Transportation will rehabilitate a portion of US 180 east of Albany, beginning Monday, May.18.

According to a TxDOT press release, the project, which was awarded to JH Strain & Sons of Tye, for $8,259,120, will include 12 miles of roadway in each direction of US 180, between the east city limits of Albany and the Stephens County line.

Contractors will remove the existing asphalt, make repairs to the base as needed and repave. They will also install safety fixtures on culverts and upgrade guardrail along that stretch of US 180.

TxDOT said in the release the work is expected to be completed by late March 2022. The traveling public can expect lane closures during the project and are encouraged to use alternate routes to avoid delays.