The latest FAA data show 3,201 cases of unruly passengers between Jan. 1 and June 29. 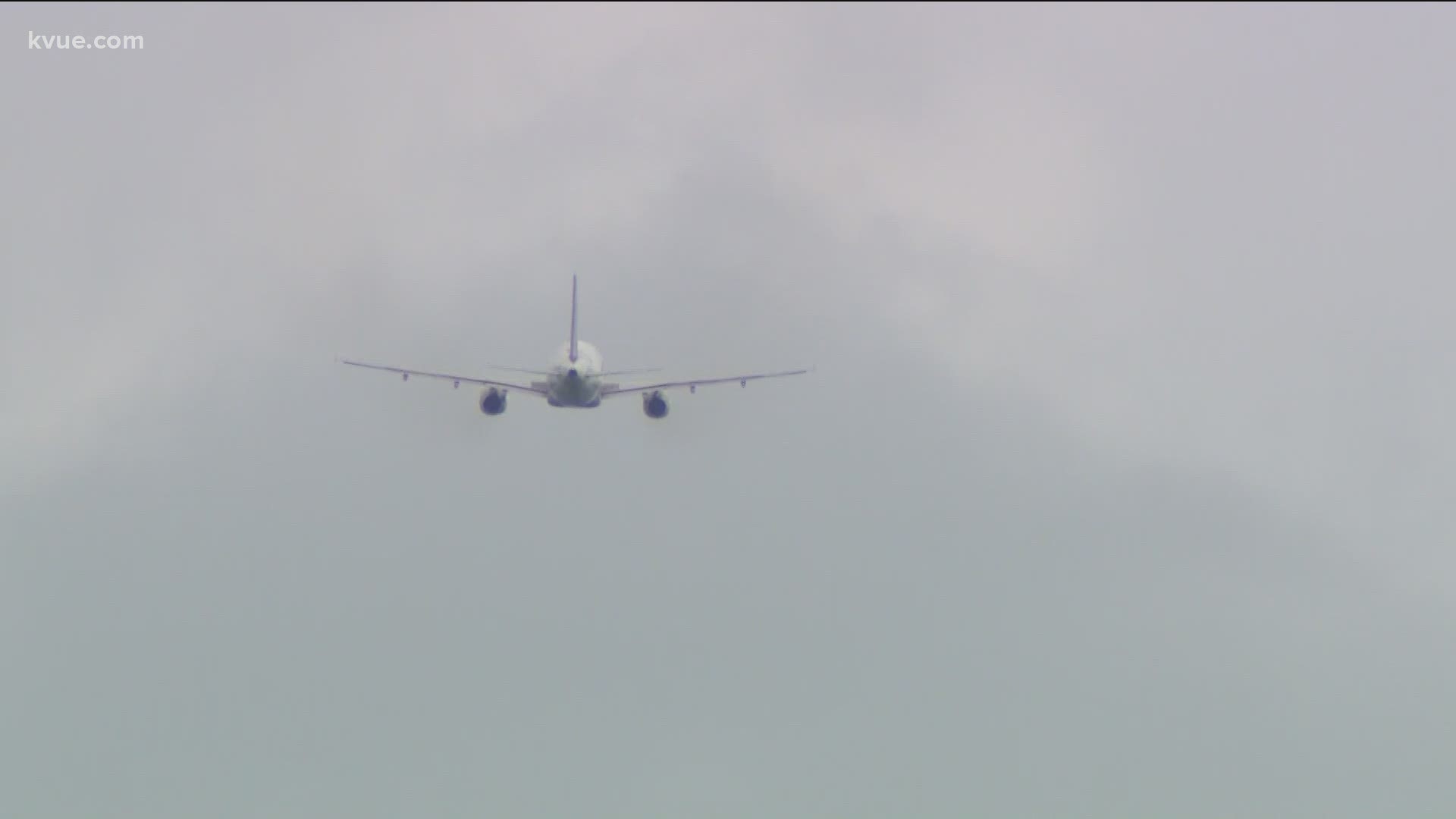 We saw some of that at the Austin Bergstrom International Airport on Monday as the Transportation Security Administration (TSA), expected to clear 27,750 passengers at its checkpoints.

On Friday, there were 1,540 people fewer than the Friday before the Fourth of July holiday in 2019. Remember, summer 2019 was pre-pandemic and the busiest ever on record at the Austin airport – numbers that prove the travel season is roaring right now.

But here are numbers that trouble the Federal Aviation Administration. From Jan. 1 to July 6, the FAA reports 3,271 unruly passengers cases – 2,475 of those are people who refused to wear masks. Reports show 540 investigations have been initiated and 83 cases have resulted in penalties.

On Friday, the FAA tweeted, "It's not rocket science, people," along with a video. It's titled, "KIDS TALK: How to Behave on a Plane." It features children explaining how people are expected to conduct themselves when on an airplane, and how when a passenger doesn't, it can be dangerous and illegal.

The FAA is resorting to tweets to try to get passengers to fall in line.

According to the FAA, the 3,201 cases of unruly passengers in the time period between Jan. 1 and June 29 is more than the number of cases combined for the past 19 years.

But if the FAA's video doesn't work, how about passenger shaming? That's what former flight attendant Shawn Kathleen has been doing.

"Only shaming crazy behaviors on aircraft," Kathleen said. "We are only using her first name."

She is the founder of Passenger Shaming, an Instagram account that features videos of passengers behaving badly on planes and in airports. Examples include fighting, people grooming themselves, changing diapers on the eating tray and even urinating in a bag and leaving it on their seat.

Kathleen said she gets about 30 to 50 anonymous submissions a day, mostly from passengers.

She said the goal of the account is to correct behaviors.

"I get so many DMs and emails from people who are like, 'Oh my God, I never knew that I shouldn't be painting my nails on an airplane or that I shouldn't be changing.' Like, 'Oh, wait, there's a place I can change a dirty diaper that's not the tray table that everybody eats off of?" she said.

KVUE caught up with a few visitors at the Austin airport waiting to catch their flights. Kimberly Thomas and her family members said they've seen some bad behavior online.

"Ridiculous, come on, you're going to be banned from flying forever," Thomas said.

"I saw a lot of people fighting recently on planes, getting into real brawls," Keena Thomas said.

What we know about the Georgia country club triple homicide 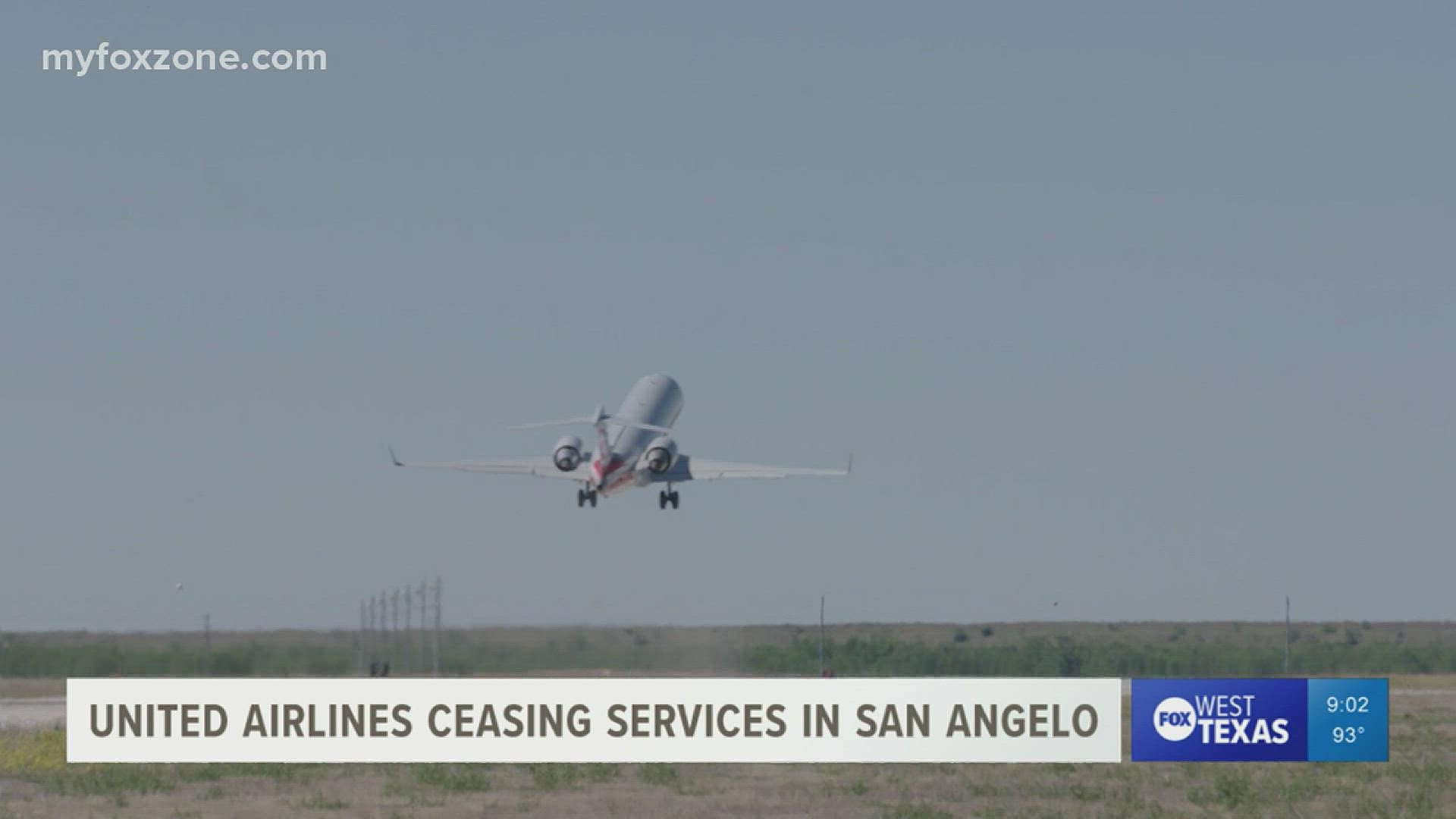