National Thanksgiving forecast: Should you expect rain or snow?

For millions of Americans across the center of the nation, the weather should cooperate for families looking to spend some time outdoors. 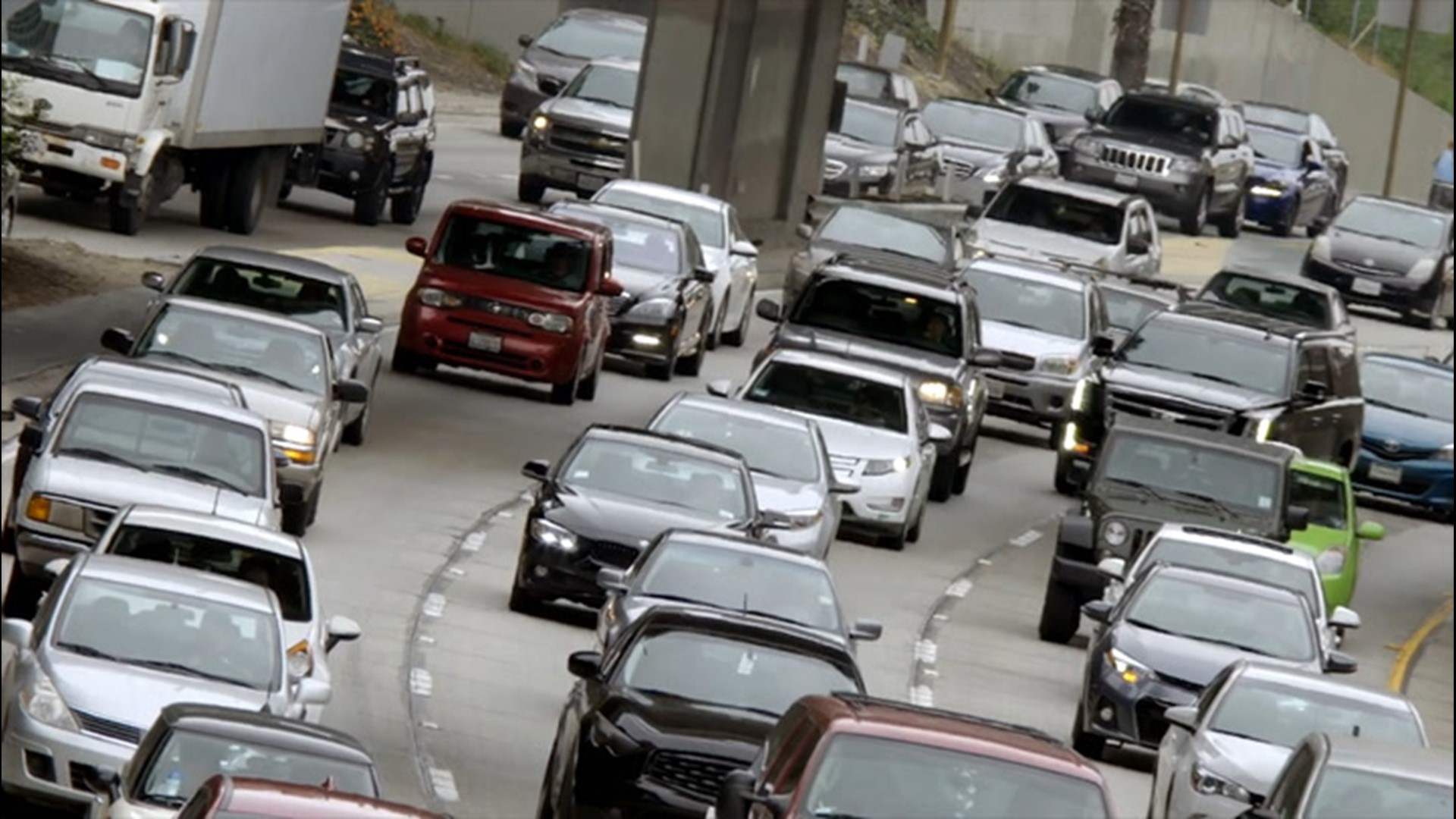 With the ongoing COVID-19 pandemic, traditional holiday celebrations and family gatherings will look a bit different this year nationwide. One aspect of the holiday will remain unaffected however, and that is what Mother Nature will decide to throw at us.

Some Americans may celebrate Thanksgiving in new ways, holding gatherings, meals and activities outdoors to maximize social distancing. This can also lead to an increased exposure to what can often be less-than-ideal November weather. However, for millions of Americans across the center of the nation, the weather should cooperate for families looking to spend some time outdoors.

Holiday travel is expected to be well below normal this year given the ongoing circumstances and continued concerns of further spreading of the virus. AAA estimates a reduced amount of travelers this year compared to 2019, which may result in fewer weather-related travel concerns as Americans choose to stay home to celebrate.

"With health and government officials stressing that staying home is the best way to protect yourself and others from getting sick, AAA anticipates at least a 10% drop in travel - the largest one-year decrease since the Great Recession in 2008," the travel agency's annual holiday travel forecast said.

The Centers for Disease Control and Prevention (CDC) issued guidelines around the upcoming Thanksgiving holiday, which urged people to celebrate virtually with family members outside of their household, adding that "small household gatherings are an important contributor to the rise in COVID-19 cases." Also, the agency noted that the guidance is meant to supplement rather than replace state, local, territorial or tribal health and safety laws, rules and regulations on gatherings.

With that being said, lets take a look at the coast-to-coast outlook for turkey day:

A storm system slated to trek across the nation in the days leading up to Thanksgiving will likely hinder outdoor plans for residents up and down the East coast of the United States. Similarly on Thanksgiving Day, residents from Portland, Maine, to Daytona Beach, Florida, should be prepared for wet weather during the daytime hours.

"A storm system moving through the East Coast on Thanksgiving Day could force some people indoors who may have hoped otherwise. Places such as Boston, New York City and Philadelphia could all get dampened by rain, but if this storm moves along any quicker it may start to dry out later in the afternoon," AccuWeather Meteorologist Renee Duff explained.

Thanksgiving celebrations will look a lot different in New York City this year, with the Macy's Day Parade needing to make adjustments to their original plan in order to minimize crowds and attempt to keep all participants properly socially distanced. The event usually draws in over a million onlookers to the city streets, however this year will be quite different. On top of the adjustments being made by the parade coordinators, Mother Nature may try to aid in keeping spectators at home, as wet weather looks to be in the offing Thursday morning.

Although the forecast looks wet for the Big Apple, temperatures are expected to climb a few degrees above average into the middle 50s, a far cry from just two years ago where temperatures failed to reach 30 degrees Fahrenheit.

Many other cities from coastal New England down into the mid-Atlantic states can expect a similar scenario on Thursday as well.

Drying out across the South:

A rollercoaster ride of a forecast is in the cards across the South this year, as showers and thunderstorms will target the region before the big holiday. Severe thunderstorms and the threat for flooding rainfall will sweep across portions of the South Tuesday and Tuesday night, but as the storm slides eastward for Thanksgiving, the weather should rebound quite nicely in many areas.

In the wake of the departed storm system, an area of high pressure will promote dry and settled weather in Dallas, Memphis, New Orleans, Atlanta and many other metropolitan areas across the South. Outdoor plans will get the green light form Mother Nature as afternoon temperatures will climb into the 60s and 70s in many locales.

The aforementioned storm system may still keep a few lingering showers for some across the Southeast on Thanksgiving, potentially hindering outdoor plans. Although temperatures will climb into the lower 80s across a majority of the Sunshine State, this may be one area where wet weather tries to linger into turkey day. Showers and a few rumbles of thunder may be largely limited to the northern half of Florida during the day on Thursday, leaving places like Miami and Key West comfortably mild and sunny.

Quiet conditions to grace the Midwest and Plains:

The same storm system that will bring heavy rain and thunderstorms across the South on Wednesday will also bring along messy weather to the Midwest prior to the holiday. But in similar fashion, adverse conditions will translate eastward by Thanksgiving, allowing for dry and seasonably mild conditions to encompass the region.

Temperatures 5-10 degrees above average can be expected in places like Chicago, St. Louis and Minneapolis on Thursday. And along with the comfortable late-November temperatures, a blend of clouds and sunshine, and a relatively light southwest breeze could even allow for some outdoor plans to go off without a hitch.

Stormy pattern to ease back across the Northwest:

A majority of the week leading up to Thanksgiving will feature rain and mountain snow across the Northwest, however there looks to be a brief reprieve in the wet weather just in time for the holiday.

"Cold conditions with a few snow showers are expected across the high terrain of the Northwest, but areas closer to the coast, such as Seattle and Portland, Oregon, should wind up mostly dry," Duff added.

Even though Thursday is expected to feature largely dry conditions, there could still continue to be travel issues across mountain pass roadways in Washington, Oregon, northern Idaho, western Montana and northwestern Wyoming in the wake of the persistently stormy pattern prior to the holiday.

Dry and breezy across the Southwest:

The dry weather pattern will likely stay put across the Southwest for the holiday in places like Los Angeles, Phoenix and Las Vegas. Ample sunshine and seasonable temperatures should also allow for outdoor activities to go off without a hitch as well.

Temperatures will drop back from their early week highs in many places as cooler air filters southward as the week progresses, so a long-sleeve shirt may end up being a better option than a t-shirt and shorts in many areas. Still, temperatures in the mid-60s across the Los Angeles Basin to the mid-70s in southern Arizona will result in some of the best weather nationwide.

"Across Southern California, gusty winds will begin to ramp up on Thanksgiving Day, leading to increased wildfire concerns. So anyone with plans to use outdoor flames or turkey fryers should exercise caution," Duff explained. Although wind gusts will begin to increase during the day on Thursday, an even higher fire threat is expected in the days to follow after Thanksgiving.